The Chilean has made his anger clear after a deadline day move to the Etihad Stadium fell through, though the Blues have promised to try again

Alexis Sanchez does not want to play for Arsenal again and Manchester City are already drawing up plans to sign the Chile international in January, Goal can reveal.

Sources close to the player have indicated that Alexis had already made his feelings known to the Gunners before a £60 million deadline day move to City fell through.

Gunners 13/2 to lose to Bournemouth

Though it appears unlikely that he will carry out his threat and go on strike, his employers now face a delicate few months of trying to appease their wantaway star man who is now more determined than ever to quit the club.

And it can also be revealed that City will look to capitalise on the situation by making another move to sign the 28-year-old permanently in the winter transfer window.

City chased Alexis all summer and eventually struck a £60m deal with Arsenal on deadline day, only for the move to collapse when the Gunners failed to sign Thomas Lemar from Monaco.

Not for the first time this summer, Alexis had told Arsene Wenger that he wanted to leave following Sunday's defeat at Liverpool, and after his hopes of joining City were dashed he is now said to be both furious and devastated.

Though both City and Arsenal have attempted to blame each other for Thursday's shambles, both Alexis and his agent, Fernando Felicevich, believe the Londoners are in the wrong.

Members of the forward's inner circle have told Goal that he does not believe Arsenal have what it takes to compete at the top level, that he feels they have "messed around" with his future, and that he has no motivation to play for them. 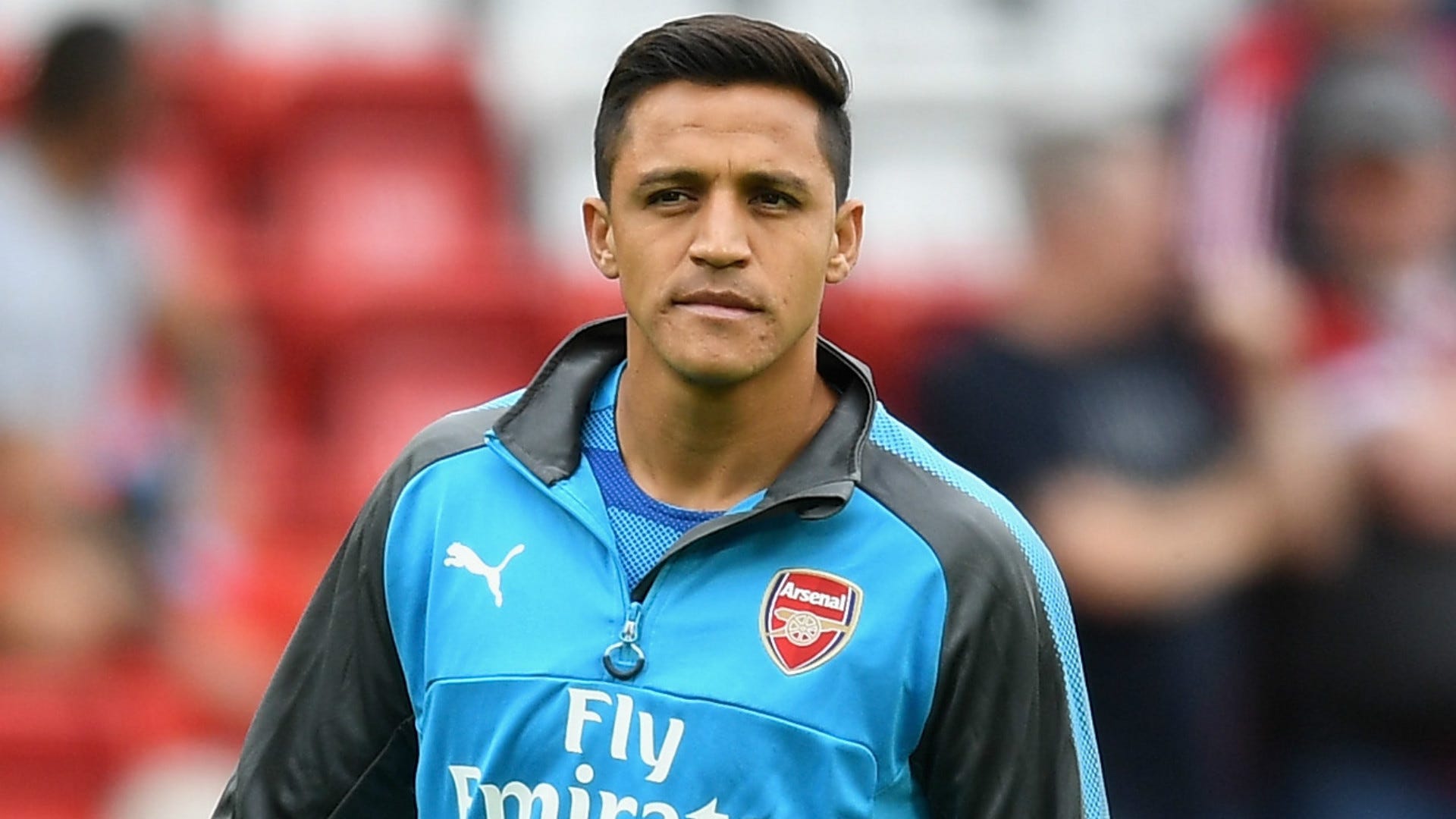 And City staff witnessed first-hand the anger of agent Felicevich on Thursday evening when he colourfully told both clubs that he would "not forget" Arsenal's role in the day's events.

It was during those late-night conference calls that City officials made it clear that they will make another attempt to sign Alexis at the start of January.

Despite the current mood within the Alexis camp, those City officials are wary that he could yet perform a U-turn and sign a short-term contract with the Gunners in the coming months, enabling him to increase his wages for the remainder of the campaign and move in the summer anyway.

City are also aware that he can speak to foreign clubs about a Bosman move from January onwards.

They do not want either of those things to happen and are willing to pay the forward and his advisors substantial signing-on fees to ensure they finally wrap up the deal.

The Manchester side also believe they will be able to offer Arsenal half of the £60m transfer fee agreed on Thursday, if not less, as long as Alexis continues to kick up a fuss.

City agreed a contract worth roughly £300,000 per week with the forward several months ago and club insiders hope they will not have to work too hard to reach a new agreement.

City CEO Ferran Soriano and director of football Txiki Begiristain have struck up a good relationship with Felicevich in recent months and that could prove crucial in deciding the Chilean's fate.

Blues boss Pep Guardiola was desperate to bring in a new forward this summer and will now admit privately that his squad is short of options.

The Catalan is now fully aware of the demands of English football, especially at the turn of the year, and City hope to bring Alexis long before the transfer deadline at the end of January.

There is also recognition that rivals Manchester United will strengthen their squad around the same time by bringing in Zlatan Ibrahimovic once he recovers from a serious knee injury.