There was a moment on transfer deadline day which didn’t involve Arsenal but still emphasised the disconnect between the Gunners’ ownership and the club’s supporters. Everton majority shareholder Farhad Moshiri gave an interview on Sky Sports News HQ where he clarified the situation with Ross Barkley which saw the England international change his mind on moving to Chelsea in the closing stages of the window.

Moshiri is an Iranian-British billionaire who bought a controlling stake in the Toffees last year. His connection to Arsenal stems from the fact that he attempted to take over the north London side with his business partner Alisher Usmanov as recently as 2012. When Moshiri took the decision to inform the Everton fans of what was happening with regards to one of their key players on deadline day, he reminded Arsenal of exactly what they don’t have - an owner who genuinely cares about the club.

Arsenal’s summer transfer window has been nothing short of embarrassing, especially in the final 24 hours which saw a bid made for a youngster who had to play in a crucial World Cup qualifier for his national team in the same day. Following the excellent additions of Alexandre Lacazette and Sead Kolasinac it was clear that Wenger wanted one more player. Monaco livewire Thomas Lemar was the subject of three separate bids from Arsenal earlier in the summer which were all rejected by the Ligue 1 giants. 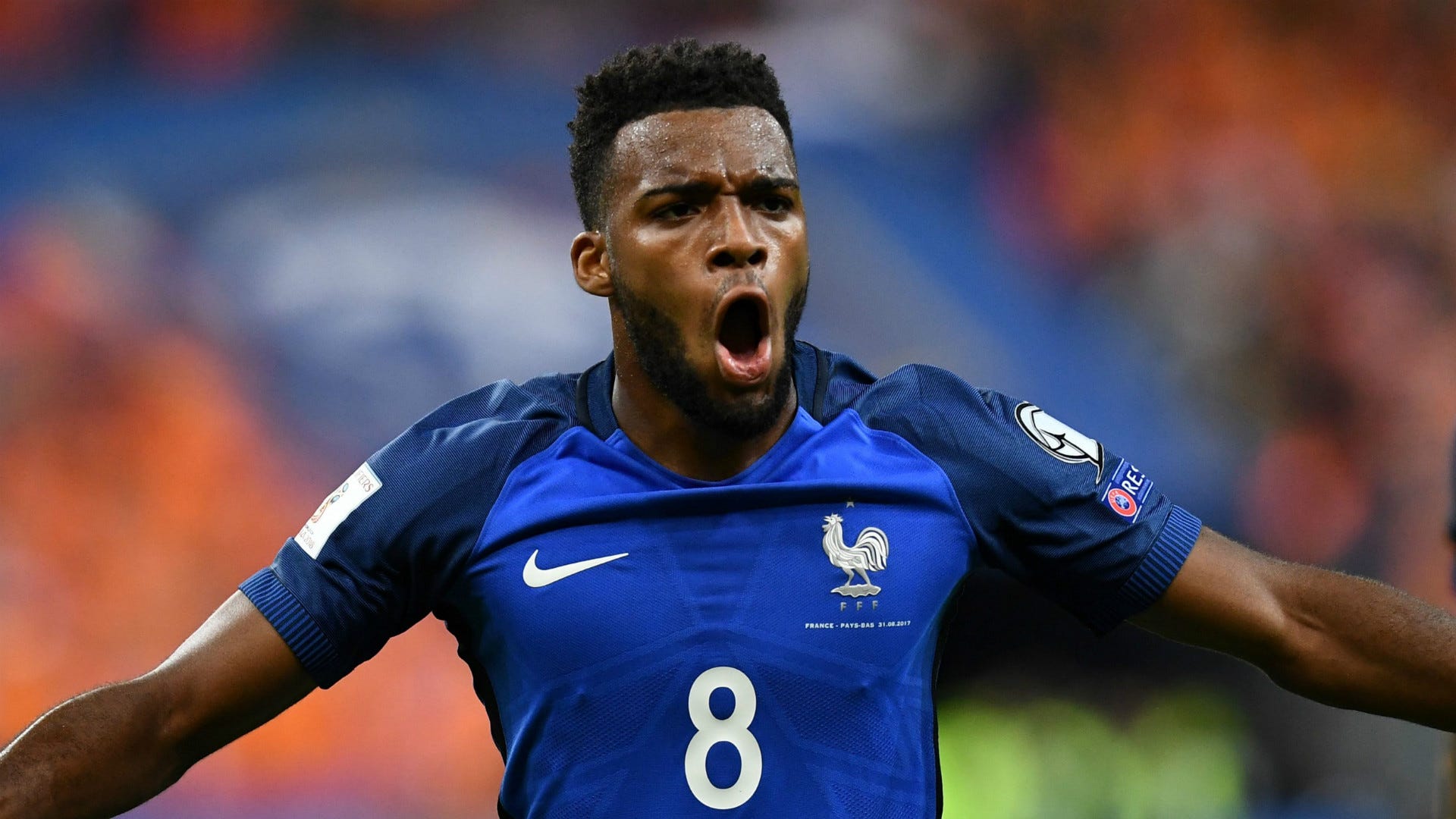 The Gunners took the stance of keeping Alexis Sanchez earlier in the summer despite knowing full well that he wanted to join Manchester City. Many applauded at the time and he may well replicate his scintillating goalscoring form of last season, but the fact that they were willing to sell him to City so late in the window to get Lemar signed up shows how poor the planning has been at Emirates Stadium this summer.

Lemar would have joined Wenger’s side if they offered the right amount in July. Instead, they are left licking their wounds after only adding two players to a squad which finished in fifth place last season. It was clear reinforcements were needed across the pitch - even more so having lost two of their opening three Premier League games this season, having conceded eight goals - and the late attempts to sign the 21-year-old smacks of pure desperation when you look at the inflated figures on offer.

If positives are to be taken from the final few days of the window then Wenger will be delighted at getting Lucas Perez and Joel Campbell off the wage bill. However, the decision to sell Alex Oxlade-Chamberlain to Liverpool is somewhat bizarre after the Frenchman said several weeks ago that he will “100 per cent stay” at Arsenal this season, whether he signs a new contract or not. Arsenal, fortunately, have replacements in Alex Iwobi and youngster Reiss Nelson waiting in the wings.

The lack of planning and struggle to meet the new Premier League Short Term Cost Control rules shows where the problems are. Arsenal haven’t mounted a credible Premier League title challenge since majority shareholder Stan Kroenke joined the board in 2008 – and that’s no coincidence. Kroenke cannot be blamed for rewarding fringe players with hefty contracts but as the most powerful man at Arsenal Football Club, he should be, like Moshiri, passing comment on matters like these – or at least giving the chief executive an opportunity to explain the club’s position.

Earlier this week it was revealed that Kroenke is planning to borrow about $1 billion from an American bank to help fund the proposed Inglewood stadium for his NFL side the LA Rams. The costs could total nearly $3bn and while speculation that he could leverage borrowing against Arsenal is unfounded, it is clear that the American doesn't have his eyes focused on matters at a club who look in disarray right now.

To have an owner who takes a genuine interest in the team and its results shouldn’t be understated. Liverpool appear to have finally found an ownership who have realised that investment is needed on and off the pitch to move forward, while Tottenham have shown their transfer market nous by installing exclusivity clauses in player’s contracts to ensure that they get their man regardless of any issues or rival bids that come about.

Arsenal haven’t learnt from past mistakes and go into the new season with an unhappy star player. Wenger has spoken about the need for patience in the past but further poor performances starting from next week’s home game against Bournemouth will almost certainly spark more negativity among an already frustrated fanbase.