Ulsan Hyundai FC and Al Ahly SC, the club champions of Asia and Africa respectively, have set foot in Qatar on Friday to take part in the 17th edition of the FIFA Club World Cup.

It was in Qatar that Ulsan Hyundai won the AFC Champions League title in December 2020 and after just over a month, they are back in Doha. They will enter the tournament in the second round and take on CONCACAF Champions League winners Tigres UANL from Mexico at the Ahmad Bin Ali Stadium.

On Ulsan's return to Qatar, head coach Hong Myung-bo said, “The players are pleased to be back in Qatar for the FIFA Club World Cup and are looking forward to training ahead of our match against Tigres. We are excited to take part in this global event and test ourselves against some of the best sides in the world. This is also a golden opportunity for the team to prepare for the K League season, which will kick off soon.” 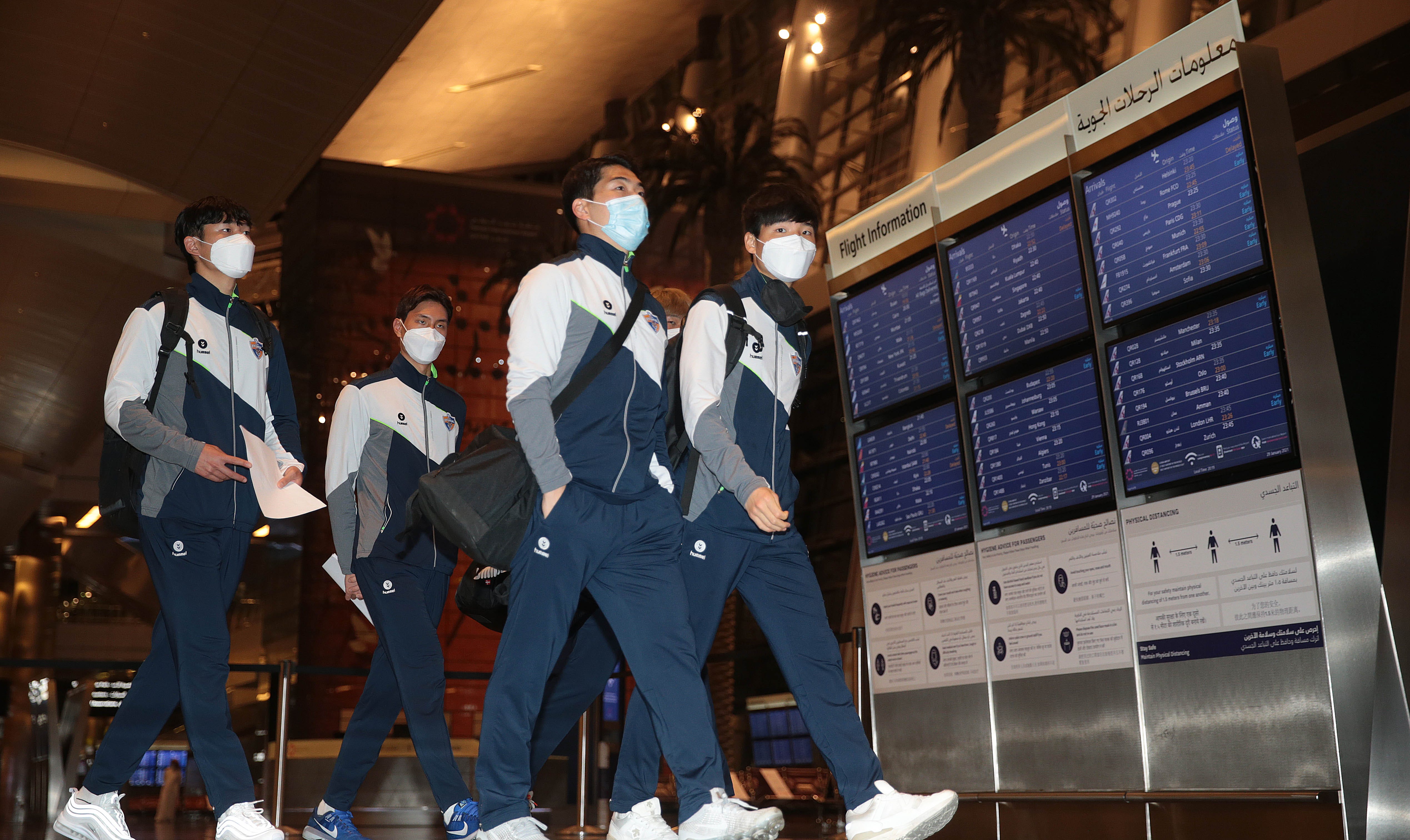 Whereas, Egyptian giants Al Ahly, won the CAF Champions League after beating Zamalek SC in the final. They will take on Qatari champions Al Duhail on February 4 at the Education City Stadium.

Al Ahly manager Pisto Mosimane hopes to beat the local side and lock horns against Bayern Munich in the semi-finals.

“We are delighted to be in Qatar for this exciting tournament. There are many Al Ahly fans in Doha – and we are looking forward to having their support in our match against Al Duhail. This will be a great test for us as we aim to qualify for the semi-finals and a match against Bayern Munich.”

The final will take place on February 11 at the Education City Stadium.