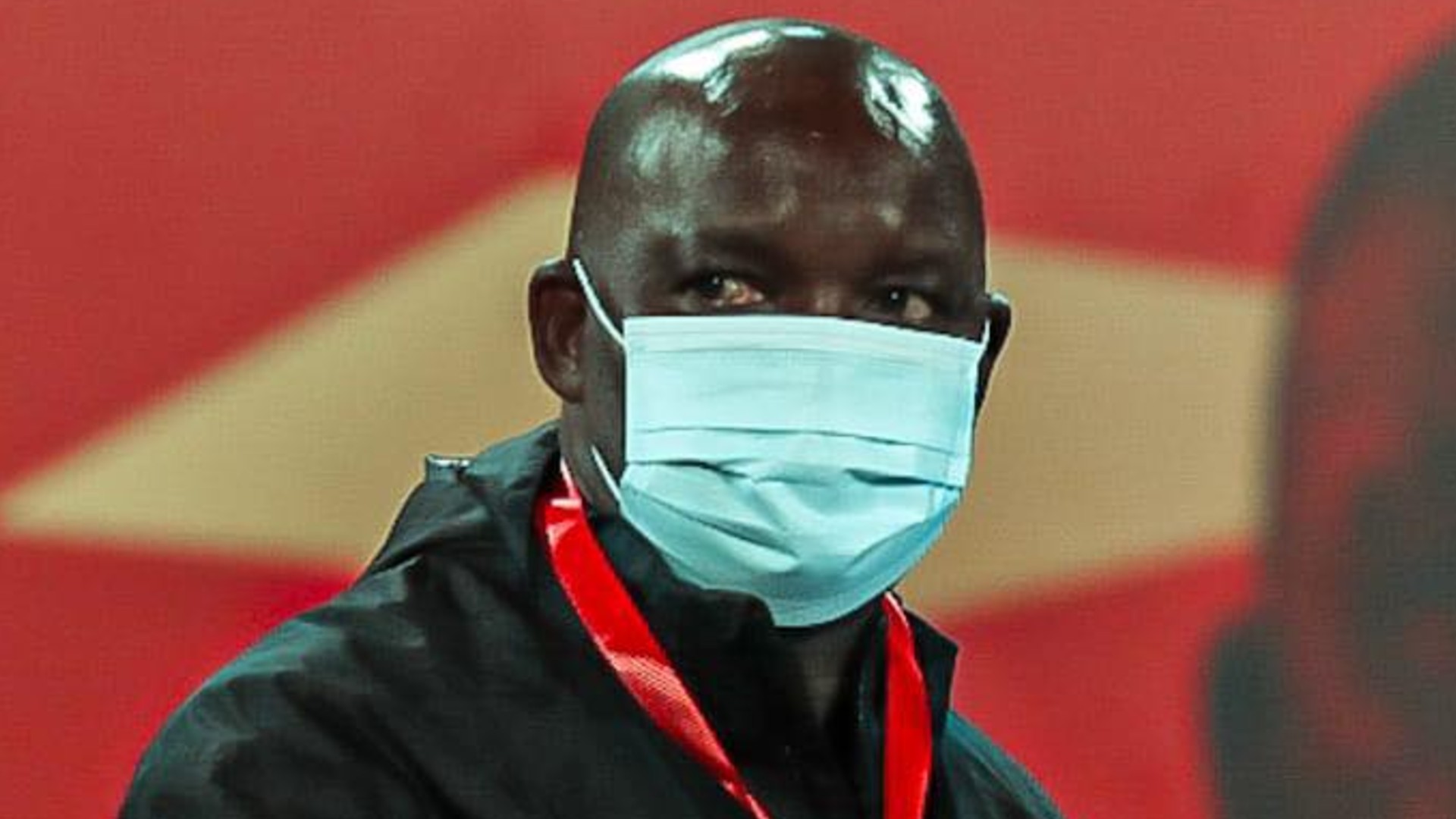 Egyptian giants Al Ahly have accepted Mamelodi Sundowns' apology for the abuse which their coach Pitso Mosimane had to endure when arriving at Lucas Moripe Stadium last Saturday for a Caf Champions League encounter.

For Al Ahly coach Mosimane, his return to his former club was soured by the abuse he received from supporters associating themselves with Sundowns, upon his arrival at the ground.

Subsequently, Sundowns issued a statement apologising for the incident.

"Mamelodi Sundowns observed behavior and conduct from some of its supporters before its match with Al Ahly which is unacceptable and improper and does not reflect the integrity, respect, compassion, and other values that we uphold.

"We received complaints by supporters of improper conduct and insults but Mamelodi Sundowns supporters should under no circumstances, disrespect, insult or behave in the manner they did and must at all times stay true to our values and principles.

"We, therefore, want to apologize to Al Ahly and those associated with the Club," read part of the press release.

Looking to maintain their cordial relations with Sundowns, and also respectful of former Downs president Patrice Motsepe, who is now the Caf president, Al Ahly accepted the apology with a statement of their own:

"Al Ahly’s board of directors sent an official letter to Tlhopie Motsepe, President of Mamelodi Sundowns, emphasizing on the tight relations between Al Ahly and Sundowns.

"Al Ahly highlighted in the letter the club’s appreciation to the apology of Mamelodi Sundowns’ board for the inappropriate actions before and during the game between Al Ahly and Sundowns on Saturday in the second leg of the CAF Champions League quarter-finals, which reflects the eagerness of Mamelodi Sundowns officials on portraying sportsmanship.

"Al Ahly clarified several important points, including that the club has no intention to file any complaints against the South African side as a sign of mutual respect between both clubs.

"Also, Al Ahly mentioned that having Dr. Patrice Motsepe at the top of the African football hierarchy causes Al Ahly to overcome any hurdles as Dr. Motsepe enjoys a strong relationship with Al Ahly and the club’s officials, noting that Al Ahly officials support Dr. Motsepe’s efforts to develop football in Africa.

"Moreover, Al Ahly added that the club puts things in its appropriate context and will not let what happened affect the relationship between the South African giants and the club’s former coach and our current coach, Pitso Mosimane.

"Al Ahly highlighted in their letter that the club appreciates having Mosimane as the football team’s head coach and that he deserved better reception after what he has done during his time with the South African club, adding that Mosimane enjoys respect from football fans in Egypt and South Africa.

Al Ahly concluded their letter by saying that the club appreciates the decision of Mamelodi Sundowns’ board to conduct an investigation over the actions that surrounded the game."