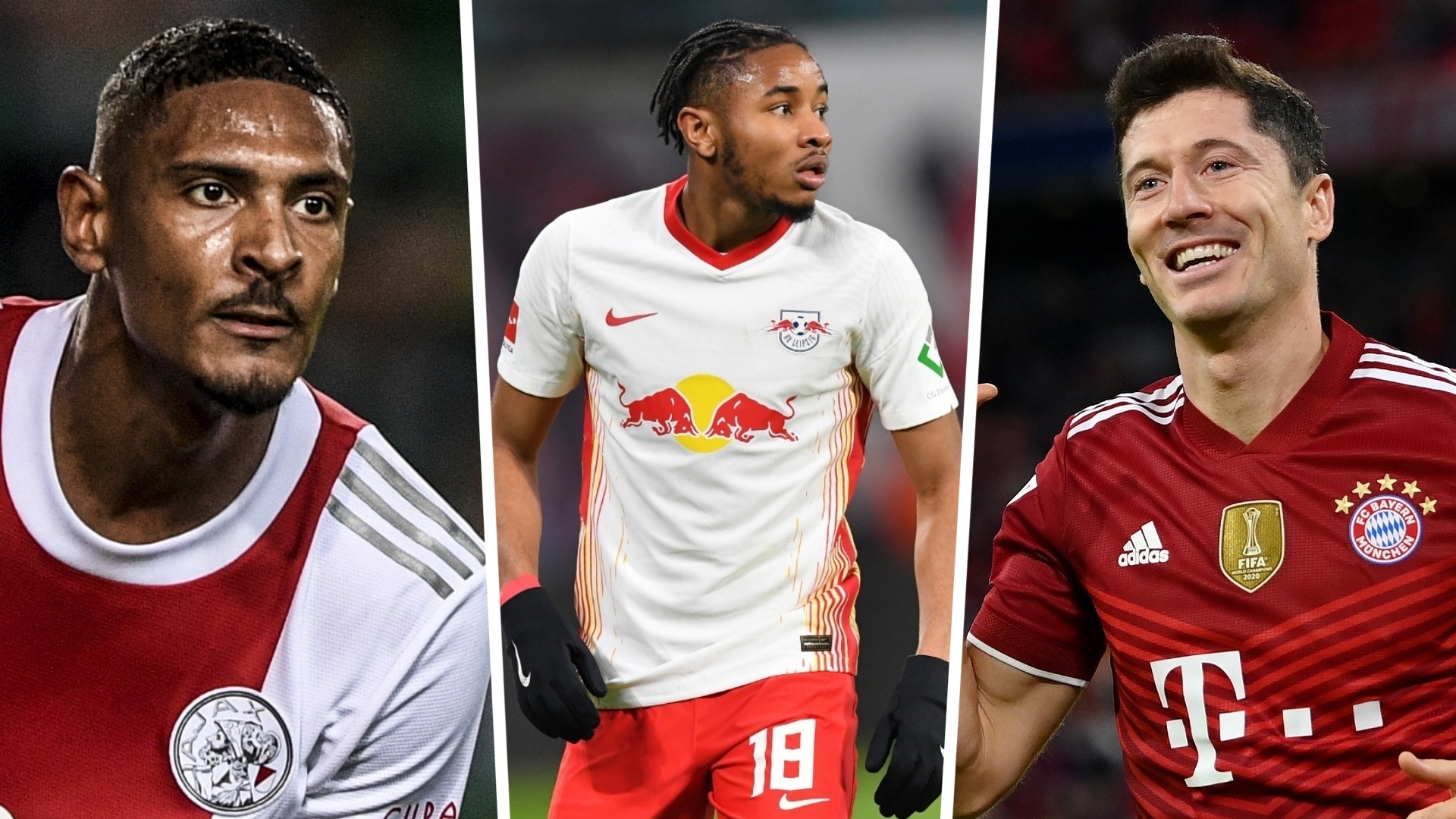 Having scored four goals against Sporting Lisbon on Wednesday, the Cote d'Ivoire striker is up for an individual award

Ajax forward Sebastien Haller has been shortlisted for the Champions League Player of the Week.

In his debut in the European competition, the Cote d’Ivoire international found the net on four occasions as the Dutch elite division side decimated hosts Sporting Lisbon 5-1 at the Estadio Jose Alvalade.

That saw him become the second player after Netherlands great Marco van Basten to score four times on a Champions League debut.

Moreover, he became the first African to score at least four goals in a match in the tournament’s history.

Poland international Lewandowski – who won the Best Fifa Men's Player crown in 2020 – bagged a double as the German elite division side went to Camp Nou, saw and hammered Barcelona 3-0.

Bellingham on the other hand contributed a goal plus an assist to help Dortmund pick a 2-1 away triumph over Besiktas at Vodafone Park.

Despite RB Leipzig’s 6-3 defeat to Premier League side Manchester City, Nkunku found the net on three occasions at the Etihad Stadium.

The player with the highest number of votes will be crowned as the Champions League Player of the Week.

''This was a dream debut, but we also played well as a team. Both tactically and mentally, we did well. I'm happy,” Haller was quoted by Ajax website.

''Of course, I never expected such a debut because you're trying to focus. That went well. I scored after just a minute of play. Of course, that also gave a boost.

“You know your debut is already good by then. Everything that follows is actually extra. I was able to focus even more on the team after that first goal.

''I can hardly realize this yet. It can go fast. I don't think anyone expected a 1-5 win. We can enjoy this.''