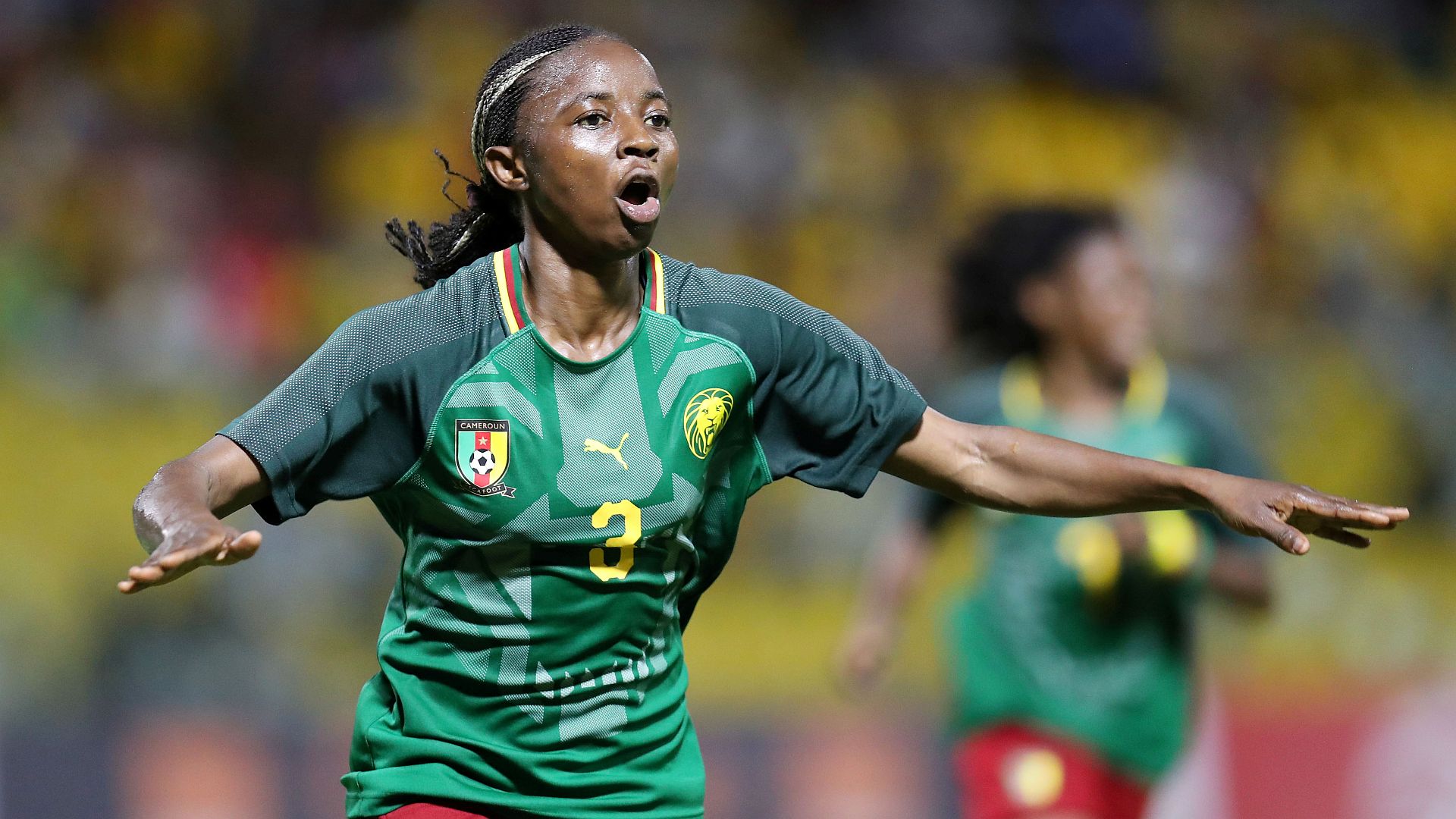 Ajara Nchout says she could complete her move to a new club in the coming days if discussions sail through following her exit from Norwegian outfit Valerenga.

The Cameroon international saw out her two-year contract with the Norwegian outfit in November on a high after she inspired them to a historic domestic double, including a first-ever Toppserien title.

The 27-year-old had arrived from Norwegian rivals Sanvikens at the Oslo-based outfit in December 2018 and helped the club to two runners-up titles in 2019 before a maiden double this year.

Besides winning her first career title, she finished as the top scorer of the 2020 Toppserien season, with 10 goals and bagged 14 times overall in all competitions, including the Champions League.

Having since returned to Cameroon for holiday, the striker went on to confirm interests from some top European clubs, notably in Spain and France.

“The fans want to see me outside of Norway," Nchout was quoted by Cameroon tabloid, Kamer Power.

"I would like to point out that Norway is among the top five women's football championships. At the moment, I am in discussion with several clubs in Spain and France.

"In a week, we should be done. And if the negotiations are successful, we'll unveil my next destination. Rest assured it will be a great club," she concluded.

Before her move to Norway in 2018, Nchout started her career abroad in 2011 at Energiya Voronezh in Russia and later Rossiyanka before USA's Western New York Flash then Sundsvall in Sweden.

With rumours of interest from Atletico Madrid, a move to Spain could see the 2019 African Women's Player of the Year runners-up become the latest star from the continent in the Spanish top-flight.