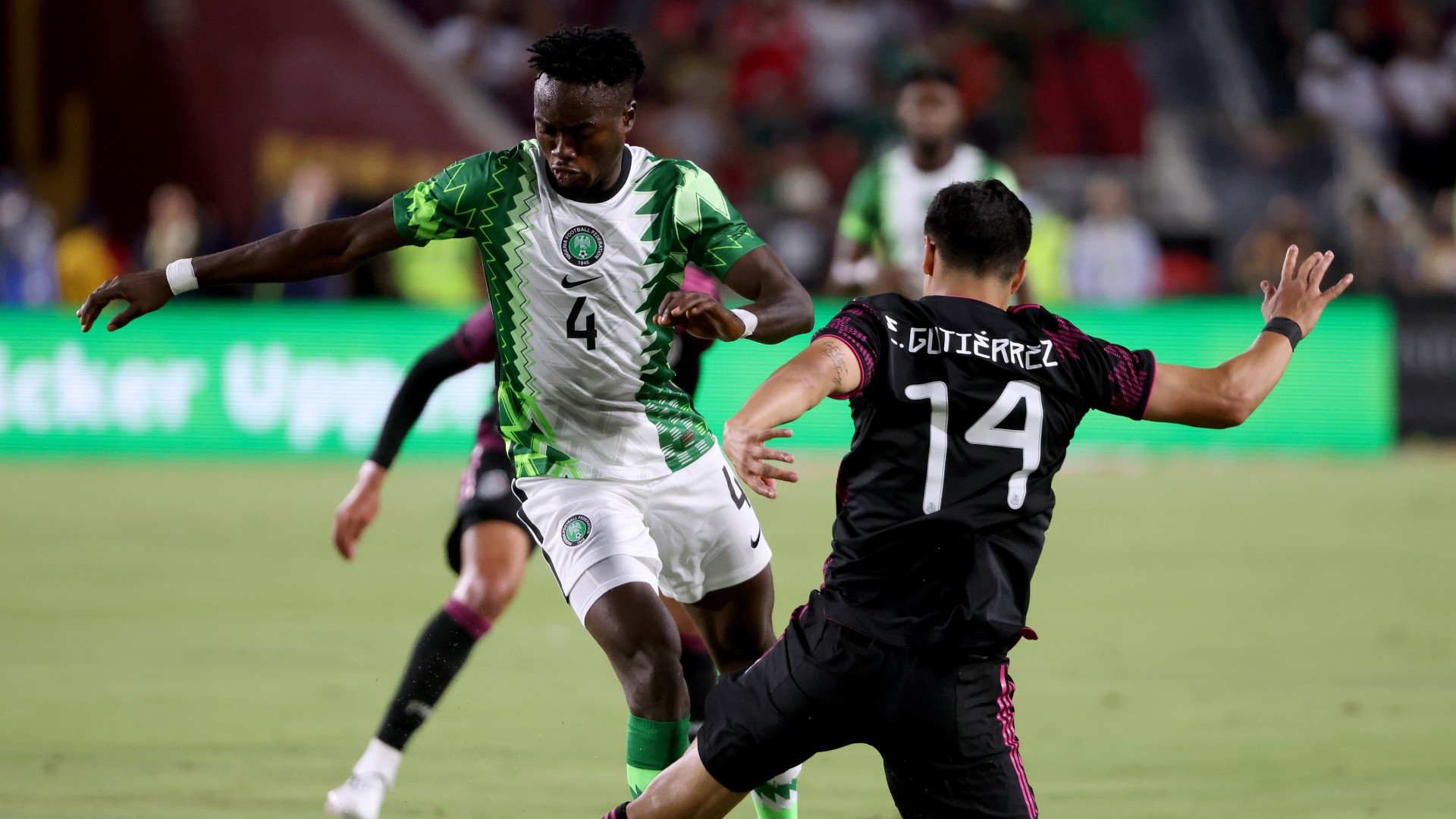 Nigerian coach Paul Aigbogun has rated Mexico’s 4-0 win over the Super Eagles as a ‘great experience’ for the home-based players.

The former Flying Eagles boss assisted Gernot Rohr on the bench at the Los Angeles Coliseum on Sunday following the absence of Joseph Yobo and NFF technical director Austin Eguavoen.

Nigeria turned to their league players to execute the friendly match due to the unavailability of their foreign-based stars.

During the encounter, Atletico Madrid star Hector Herrera scored in each half, while Rogelio Funes Mori and Jonathan dos Santos also registered their names on the scoresheet.

Aigbogun, in his post-game reaction, said Gerardo Martino fielded his best El Tri team as they wrap up preparations to defend their Concacaf Gold Cup title with the 2021 edition set to commence on Saturday.

“This was their last preparatory game before the Gold Cup. We knew they are going to play their strongest team,” the former Warri Wolves manager told the NFF media.

“It was a great experience for our team. I think we probably played the youngest team you have seen in the national team for a while now.

“A lot of them made their debuts. I think it was a fantastic experience for them playing against a quality side like Mexico.

“It’s a privilege for them to play in a massive stadium like this and in front of the crowd too.”

Enyimba forward Anthony Iwuala, who wore the captain’s armband for 90 minutes, is seeking more exposure for the NPFL players after Sunday’s defeat which he described as ‘unlucky fate’.

“It was a great experience for us as an African player,” Iwuala said.

“It was a very big game because we wanted to show our quality and we are very happy to have this great opportunity. But we are unlucky that it ended this way but it is a great experience for us.

“Our hope is to take it further to Europe to get more opportunity and to get more exposure and work ahead for the greater task.”