African Super League: Simba SC proud to be part of the process – Mangungu 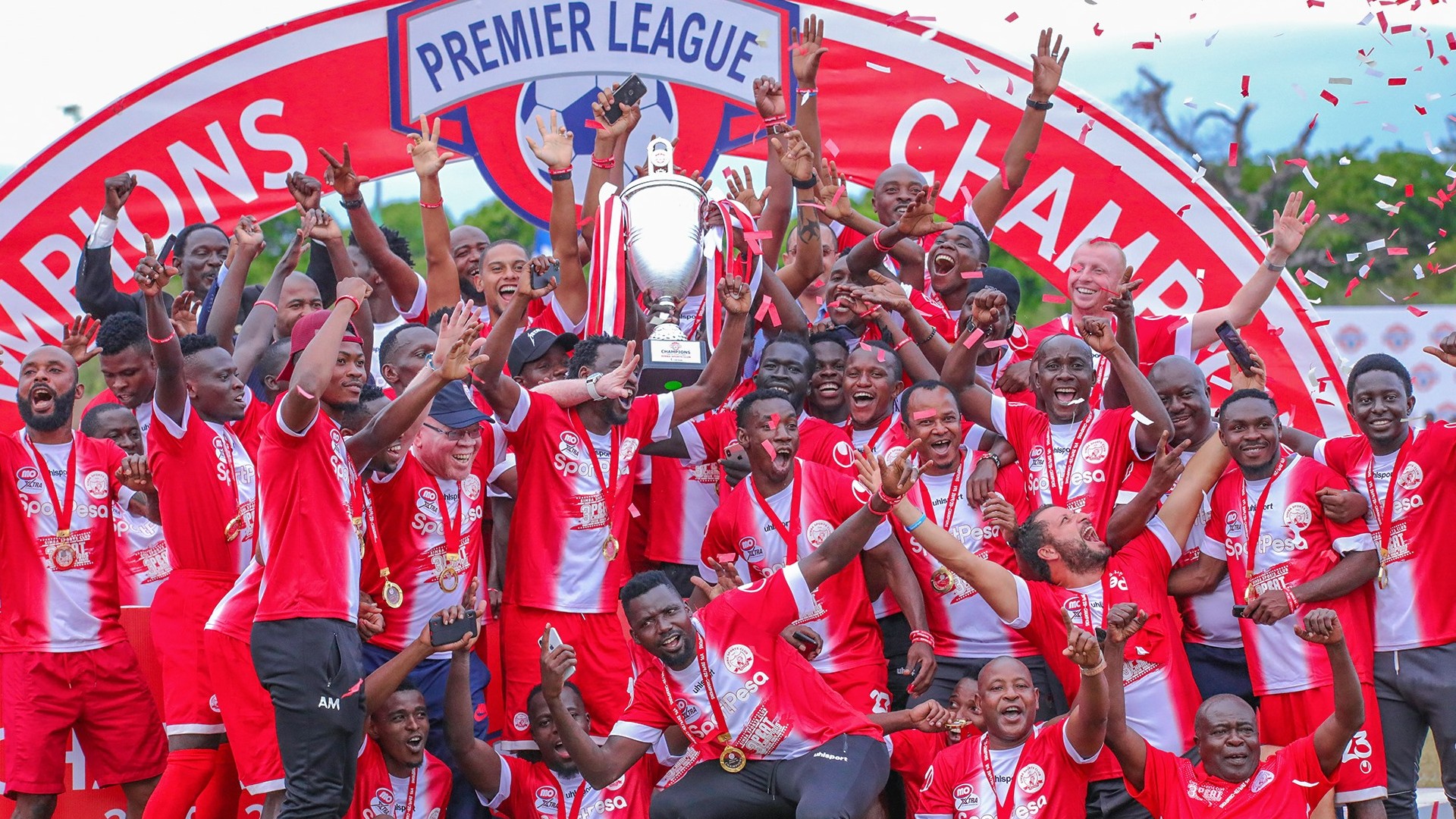 Simba SC have confirmed they are supporting the new initiative by the Confederation of African Football to start an African Super League.

Caf President Patrice Motsepe revealed on June 20 he had given the green light for an African Super League.

Simba club chairman Murtaza Mangungu has made it clear the club’s leadership is proud to be part of the process and will support it to take off.

“Regardless of the Super League, it is difficult to talk about anything at the moment as we are in the early stages of negotiating on it,” Mangungu told the club’s official website.

“At the moment we can’t say what stage we have reached because as I said we are in the early stages, and we will provide more information when the process is complete, but as Simba's leadership, we are proud to be part of this process, this certainly shows the size we as a team have.”

What Motsepe said on the Super League

On confirming the tournament, Motsepe said in a previous interview: "We are assessing and in preliminary discussions to start an inclusive and broadly supported and beneficial Caf African Super League.

"We have been following the attempts by some top European clubs to form a Euro Super League and will learn from their experience and pitfalls.”

On proposing the Super League, Infantino said the new competition will only involve Africa’s biggest clubs and his target was to make it the top league in Africa.

Simba are currently chasing for the Mainland Premier League title for the fourth season in a row and they will be crowned if they manage to get a draw against Coastal Union at Benjamin Mkapa Stadium on Sunday.