Retired Bafana Bafana midfielder Reneilwe Letsholonyane has claimed Pitso Mosimane's achievements as a coach have not happened by accident.

After helping Al Ahly to see off Kaizer Chiefs and lift the 10th Caf Champions League title, Letsholonyane believes the South African deserves the achievements because he has worked hard for them.

"Mosimane being where he is now is not by accident, he is there because of all the efforts he put in as a player and then as a coach," said the former Kaizer Chiefs star, as quoted by KingFut.

"Pitso is one of the best coaches that I worked with, he’s won the Champions League, proving that he has more abilities than we have imagined. He is a role model for South Africa, he’s showing us that we have more abilities and potential than we think."

"If we put in effort and focus, we can go far as a country, as he’s gone far as a coach," he added.

Although many have credited Mosimane with helping Al Ahly become champions once more, the former Mamelodi Sundowns coach picked the club's president, Mahmoud El-Khatib, as the one who deserves more credit. 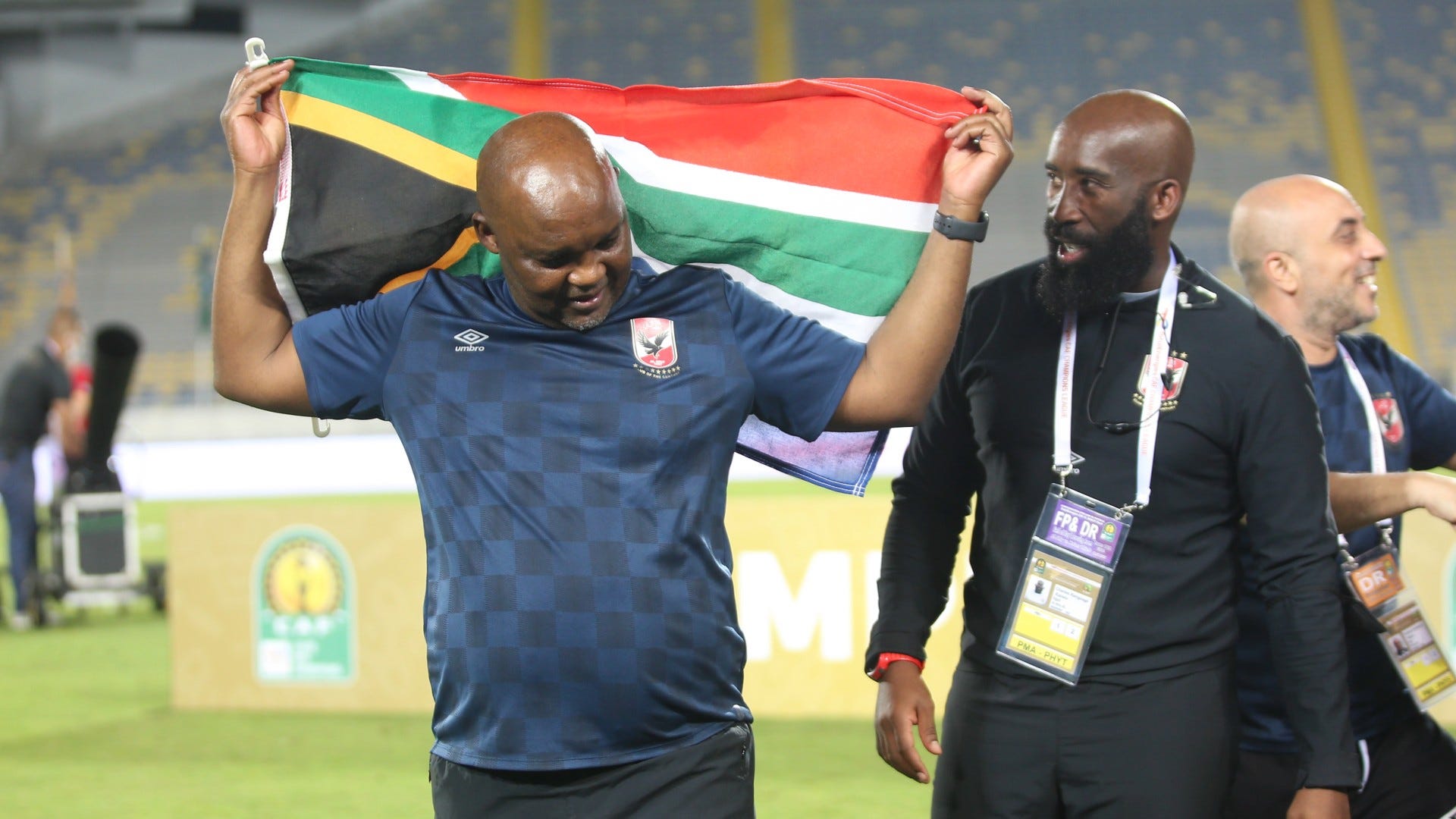 "For many years, it has been a norm that whenever a club from this part of the world searches for a new coach, they go to Europe and find a new coach," said Mosimane.

"It was a norm. If not Europe, they try someone from around the world, but mainly Europe. But Captain El Khatib went against the wind. He took a very bold decision and I’m sure a lot of people didn’t understand him then.

"It was a very bold decision and I’m sure very difficult as well, because, you brought this coach. Yes, I was known in Egypt but no one from Sub Saharan Africa had ever coached the club in over 100 years.

"El Khatib is now part of history, because of him, many clubs will now be open to hiring coaches that look like me – not just those who come from Europe."