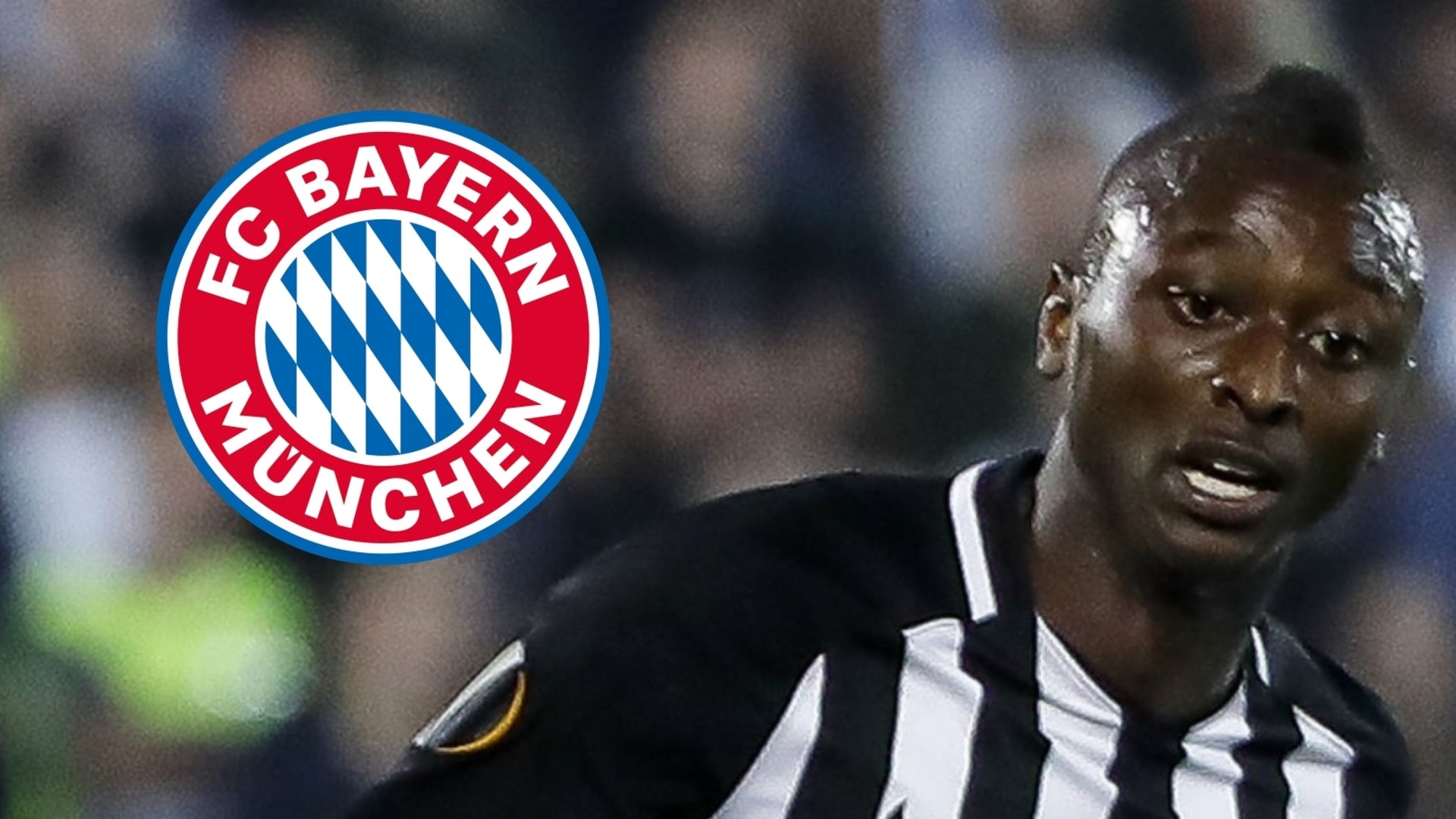 Goal brings you all the latest news, rumours and deals related to African stars across the world

Almeria striker Umar Sadiq could be heading for a big-money move to Bayern Munich in the summer.

AS claims the reigning world champions are interested in the former Nigeria youth international who has four years left on his contract.

Sadiq moved to Spain last October and he has been in fine goalscoring form with 15 goals in 29 matches as Almeria aim to return to La Liga.

The 24-year-old is said to have a release clause of €60 million on his contract, which could rise to €80m if Rojiblancos gain promotion to the top-flight.

Arsenal have renewed their interest in Crystal Palace talisman Wilfried Zaha and could table an offer this summer, according to 90min .

Two years ago, the Gunners were keen on signing the Ivory Coast international but a £40m bid was reportedly rejected before the Emirates Stadium outfit moved to bring his compatriot Nicolas Pepe from Lille for £72m.

Crystal Palace are reportedly ready to cash in on the 28-year-old with his long-term deal set to expire in 2023.

Zaha has contributed nine goals and two assists in 22 Premier League matches so far for the Eagles who are placed 12th in the table.

After scoring 48 goals in 27 Bundesliga matches this season, RB Leipzig have shortlisted some players to boost their attacking options.

According to Bild , Reims' Boulaye Dia and RB Salzburg’s Patson Daka are among the players the German club are monitoring to sign at the end of the season.

Daka recently scored the fastest hat-trick in the Austrian top-flight which took his tally to 23 goals after 19 league appearances while his Senegalese counterpart has returned 14 goals in 29 Ligue 1 games.

Leipzig are second in the Bundesliga table but they are 31 goals behind leaders Bayern Munich.

Arsenal are hoping to bring Achraf Hakimi to the Premier League as a replacement for Hector Bellerin, according to AS .

With the six goals and five assists in his debut campaign at Inter Milan so far, the versatile Moroccan full-back is considered to fit into Mikel Arteta’s team.

However, Real Madrid could be a stumbling block as they included a right of first refusal for subsequent transfers before his move to Inter Milan last year.