Afcon U20: ‘My boys are hunters and will score’ – Uganda’s Byekwaso ahead of Mauritania tournament 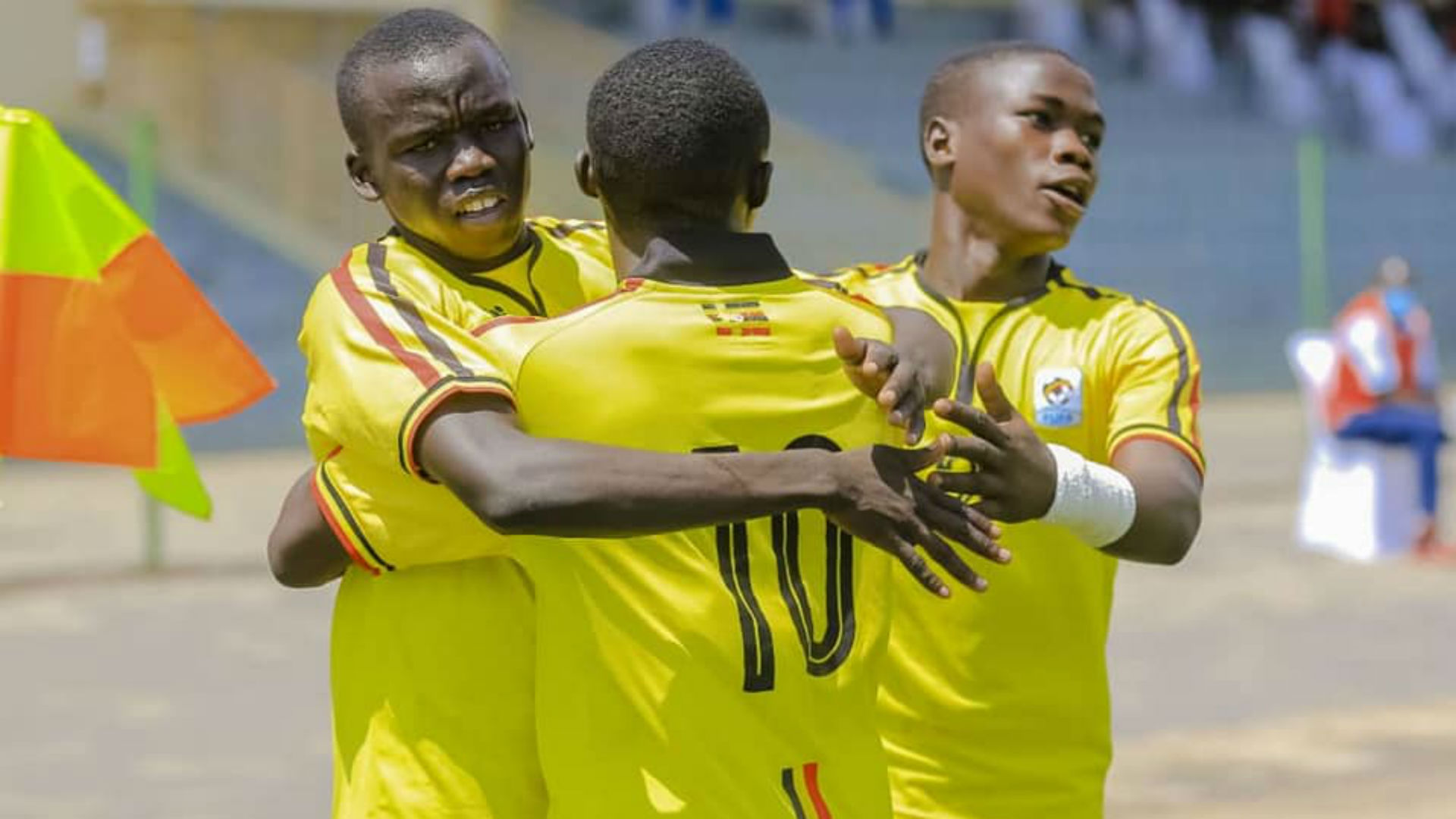 Uganda U20 head coach Morley Byekwaso has stressed his strikers will be on top of their game during the Africa Cup of Nations tournament in Mauritania in February.

Uganda are in Tanzania for a preparatory mini-tournament and will face the hosts on Wednesday before playing Namibia later on February 6.

“We have worked well on our attacking department,” Byekwaso told Fufa’s website. “We need to practice more on scoring goals as it will help us a lot in the final tournament.

“The game against Tanzania in the mini-tournament will help us find out how much work has been done in attack. There is no win that comes without scoring.

“My boys are hunters, they are thirsty for goals and will score. Tanzania will be a good test.”

Uganda will leave for North Africa on February 10 before the tournament kicks-off four days later. In group A, they will begin with a match against Mozambique on February 15 before facing Cameroon two days later.

The Cecafa champions will finish the group duties with a match against the hosts on February 20.

When he named his final squad, Byekwaso retained 18 players who were part of the qualifiers in Tanzania. The new players who were named to join the 18 are Derrick Kakooza of Police FC, Davis Sekajja of Bright Stars, KCCA FC’s Andrew Kawooya, goalkeeper Delton Oyo of Busoga United FC, Kibuli SS’s Simon Baligeya and Ivan Eyamu of Mbarara City.