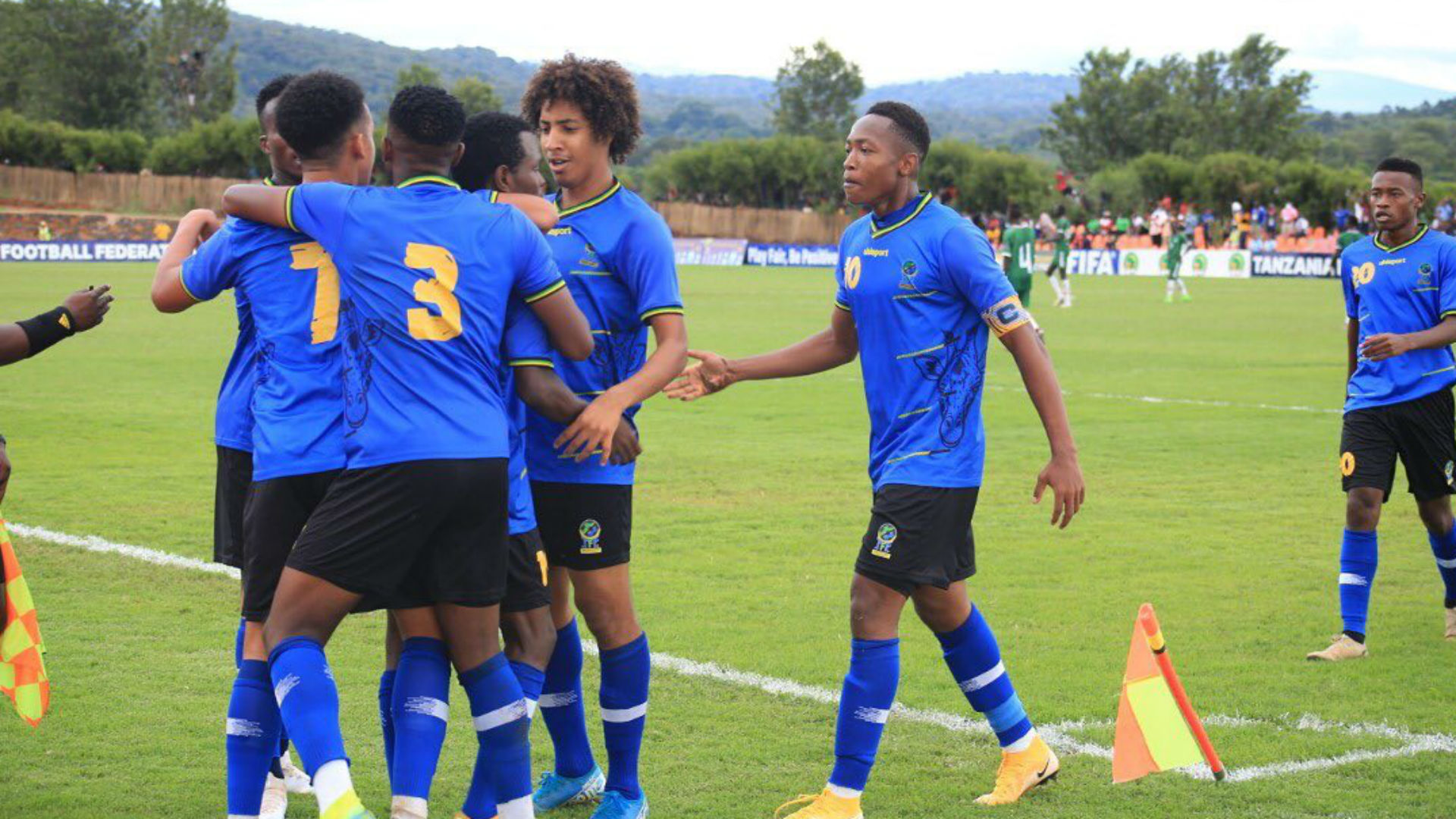 Tanzania national U20 head coach Jamhuri Kihwelo has praised the standard of their African Cup of Nations Group C opponents.

The Ngorongoro Heroes were unable to progress to the knockout stage after a 4-0 loss to Ghana and Morocco and a 1-1 draw against Gambia.

After the Gambia draw, Tanzania needed to outsmart the Moroccon side in order to maintain their ambitions of progressing but they ended up losing big.

Kihwelo, who has come under criticism for the team's performances in Mauritania, has stated the rivals were good and his boys must have learnt a lot from participating in the junior tournament.

"Though we are out of the competition, we have learnt a lot of things which will help them shine in their careers. We faced good teams with quality players," Kihwelo said as per Daily News.

"They [opponents] surely got good training from the beginning and that is why they usually have high standards of play. For us, it was another opportunity to learn what others do so that next time, we should not be new in the competition."

After the Gambia draw, Kihwelo had praised his players although he stated they were to blame themselves for not utilising the opportunities. The East Africans managed just a point from the draw.

"We lost like five chances in a game that we were destined to win," he said.

"Three chances were stopped by the Gambia goalkeeper and two were saved by their defenders in the first half. In the second half, we also lost a number of chances but at the end of the day, my boys fought hard and did not allow themselves to come out as losers."

Kihwelo's side were eliminated just after their senior brothers were knocked out of the African Nations Championship in Cameroon at the preliminary round. The exit led to changes being made by sacking head coach Etienne Ndayiragijje by the Tanzanian Football Federation.

Gambia and Morocco progressed to the knockout phase after emerging the top two teams in Group C, with four and seven points, respectively. Ghana managed a place in the last eight as one of the two best third-placed teams although they had lost to Gambia on the last day of the group phase.

The elimination of the Ngorongoro Heroes means it is only Uganda that will represent the Cecafa region in the later stages of the junior competition.

The Hippos will face Burkina Faso, who had topped Group B with seven points. Uganda, who are debuting in the competition, emerged the second-best team in Group A after victories against Mauritania and Mozambique as they only lost to Cameroon.

Ghana and Cameroon will clash in quarter-final one before the Uganda vs Burkina Faso encounter and both matches will be played on Thursday.

On Friday, Morocco and Tunisia will meet in Nouadhibou before a game between the Central Africa Republic and Gambia.