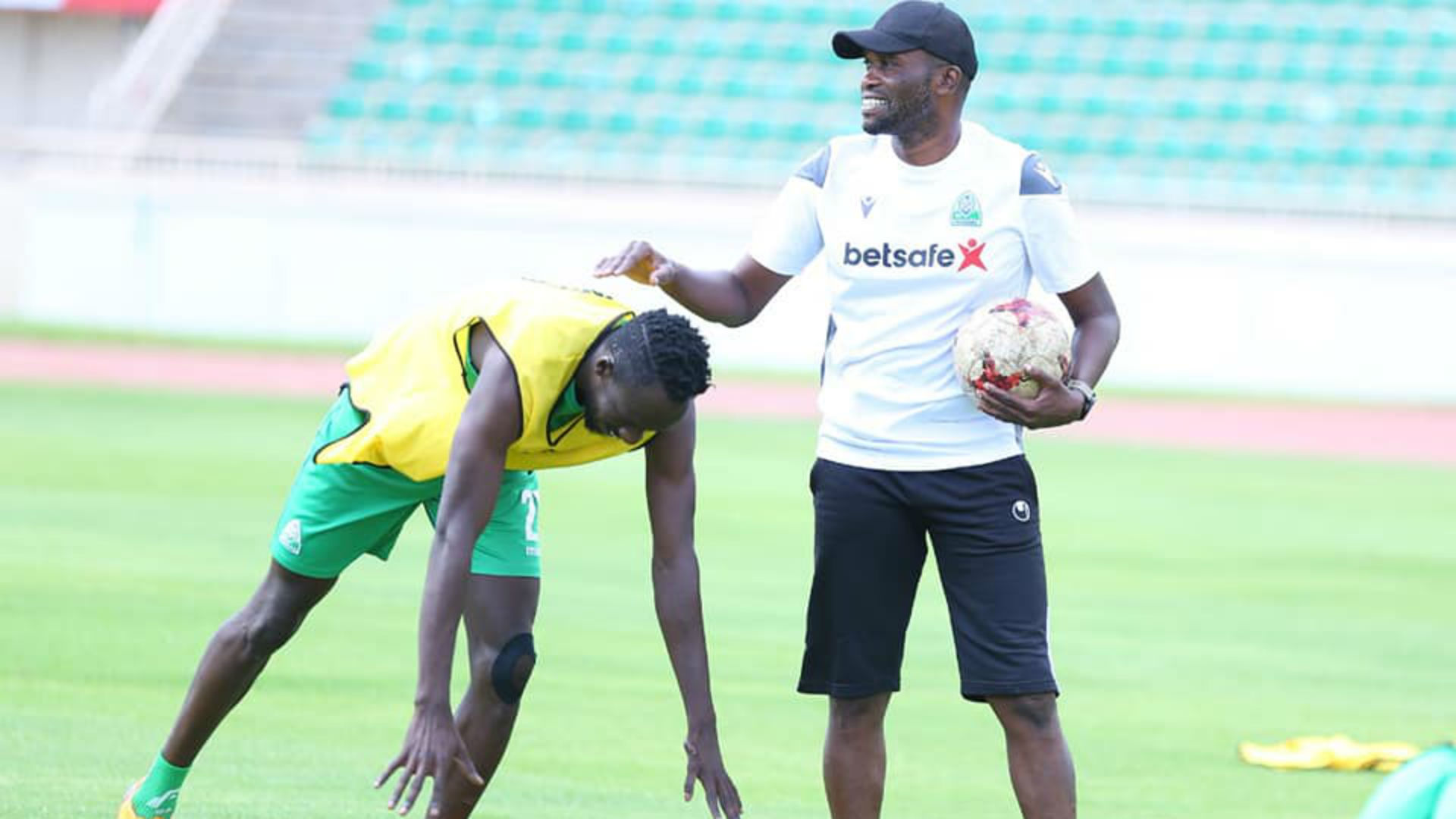 Gor Mahia assistant coach Sammy 'Pamzo' Omollo believes the local-based players have made their case with back-to-back-wins over South Sudan and Tanzania respectively, but they cannot be relied on to play Egypt and Togo.

The Jacob 'Ghost' Mulee-led charges defeated the Bright Stars on Saturday by a solitary goal courtesy of Elvis Rupia, before defeating Taifa Stars 2-1 on Monday thanks to goals from Erick Kapaito and Abdallah Hassan while Ayub Lyanga struck for his team.

The former Kenya defender believes vital experience is needed for the team to stand a chance of defeating Egypt and Burkina Faso in the Africa Cup of Nations qualifiers.

"The friendlies against South Sudan and Tanzania are good exposure for our local boys and I am happy they have taken their chances," Omollo told Goal on Thursday.

"It is good when these players get the experience of international matches because it will help them develop.

"However, the matches against Egypt and Togo in Afcon qualifiers have come too soon for them. They need some foreign-based players to help them. So I believe we will have about four or so local-based players in the qualifiers."

The tactician has further opined on Kenya's chances of making it to Cameroon for the biennial competition.

"They can make it [for Afcon finals], football is unpredictable," Omollo, who is the immediate former Posta Rangers coach added.

"Also remember they went to Egypt and got a point from there, so what stops them from winning at home? Togo are also at the bottom of the table and seemingly they are the weaker team in the group. So chances are there."

Harambee Stars are in Group G of the qualifiers with three points coming from the four games they have played. Kenya found themselves in a difficult position in the qualifiers after a 1-1 draw against Comoros in Nairobi and a 2-1 loss in Moroni in November.

They had started their campaign with a 1-1 draw away against the Pharaohs before being held at home to a 1-1 draw by the Sparrowhawks.

Egypt and Comoros occupy the first two positions with Kenya coming in third. Togo are at the bottom.