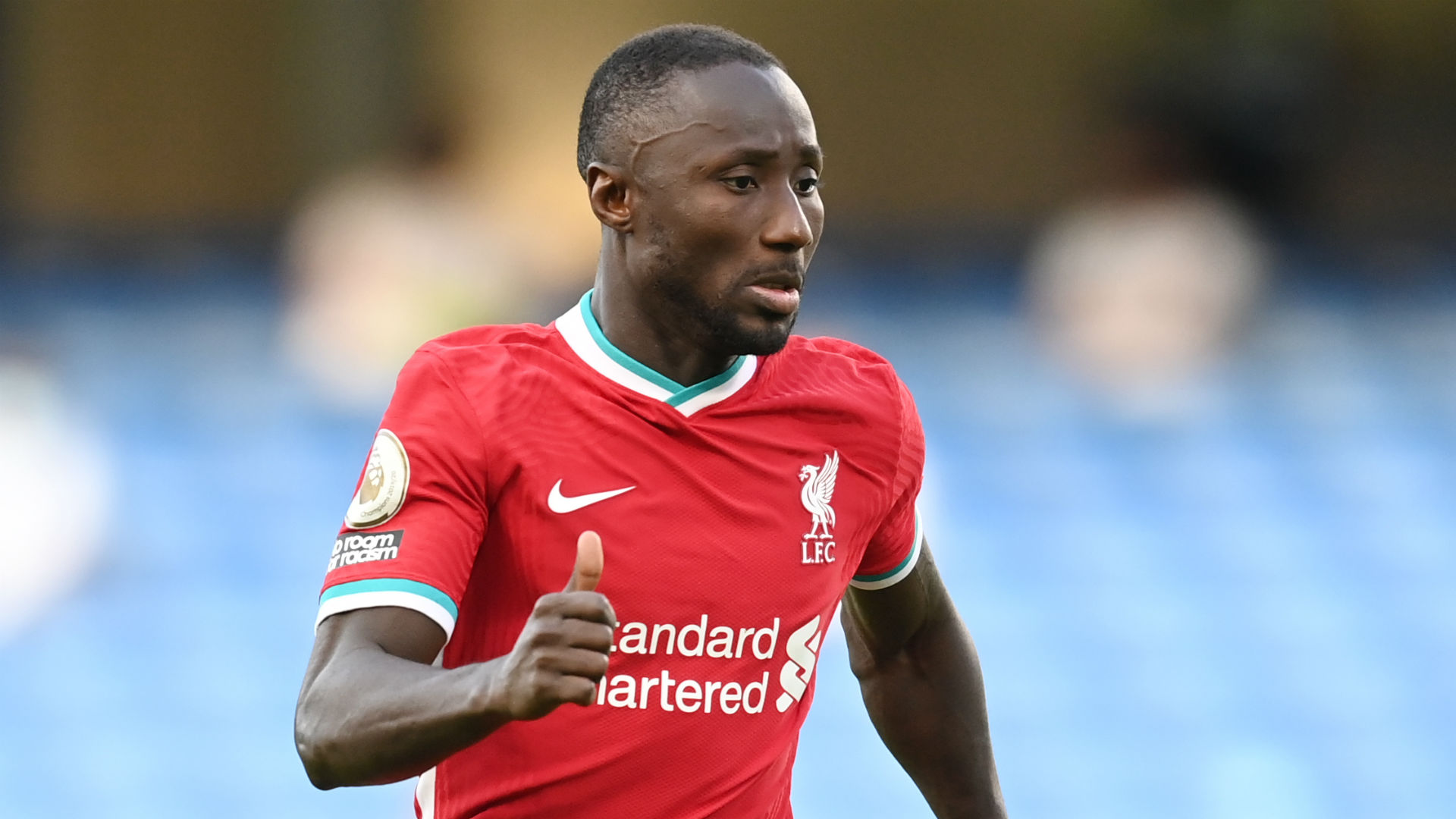 The Syli Nationale are scheduled to tackle Mali and Namibia in their final qualifying games on March 24 and 28 respectively.

Due to the mandatory quarantine after travels outside of England, Liverpool have granted Keita permission to play the game against Mali at the Stade du 28 Septembre but he will miss the trip to Namibia to get ready for the Reds’ Premier League trip to Arsenal on April 4.

Aside from being the captain of the Syli Nationale, Keita plays a crucial role in Six’s squad and he has two goals to his name in the qualifying round after efforts in their 2-2 draw against Mali in November 2019 and a goal in their 1-1 draw with Chad last November.

"We negotiated with Liverpool, which is one of the biggest clubs in the world, to have Naby Keita for the first game," Six was quoted by France 24.

"After that, we put him on the plane immediately and he will be available for the (Premier League) restart after seven days in isolation, during which time he can train.

"I made a proposal to the clubs so that we could be as strong as possible for the first match. It takes diplomacy, there's no point in yelling."

With eight points after four matches, Guinea are second in Group A and they trail leaders Mali by two points.

However, Six is worried by the last-minute cancellation of player invitations following French Ligue 1 and Ligue 2 clubs’ decision to block trips outside the European Union.

"We have sent a call-up to the players, and their plane tickets and the clubs can refuse on the last day," he added.