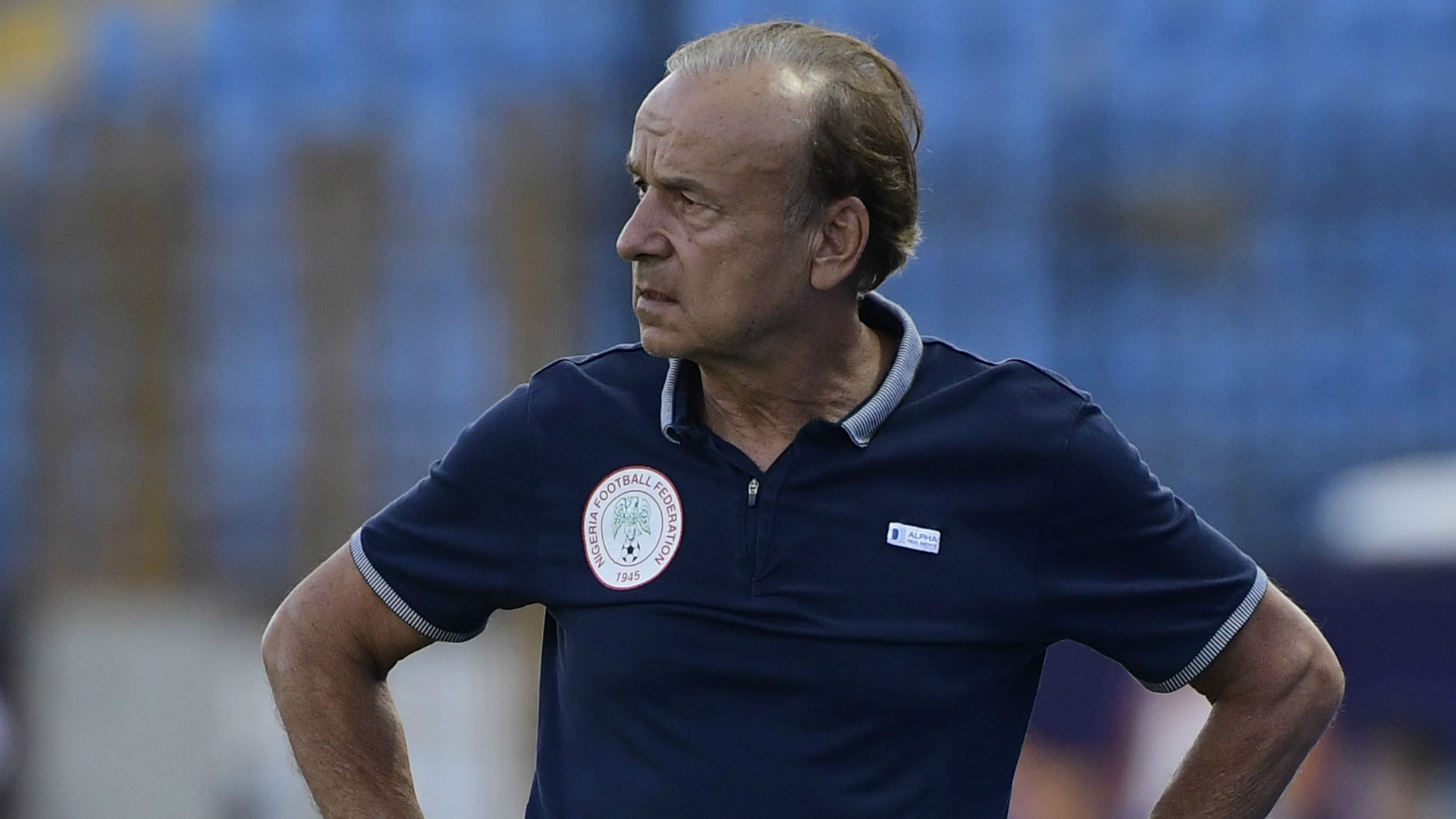 Nigeria coach Gernot Rohr acknowledged luck was on his team’s side as they edged past South Africa in Cairo.

Rohr rung the changes from the team that subdued Cameroon and triumphed with goals from Samuel Chukwueze and William Troost-Ekong.

For Stuart Baxter’s men, they dominated possession but failed to get the goals as Ronwen Williams’ howler cost Bafana Bafana a chance to reach the semi-final.

Nonetheless, Rohr praised his opponent’s fighting spirit and was keen to point out that South Africa were the better side.

“It was an interesting match, we had a plan which was working very well in the first half. We were lucky to get the first goal and we missed to score the second goal,” Rohr said during post-match conference.

“We knew South Africa have a very good team – we saw them playing against Egypt but it’s difficult to do two games like that after four days.

“I knew that we have a little advantage with our fresh players. South Africa played better and looked more dangerous.

“We are happy and we have to recover well because either Algeria or Cote d’Ivoire will be difficult also.”

Wednesday’s defeat means South Africa have been eliminated in their last three appearances in Afcon quarterfinals.

Nigeria will square up against Cote d’Ivoire or Algeria for a place in the final billed for Cairo International Stadium, Cairo on July 19.