Afcon 2019: How Africa reacted to Algeria knocking out Ivory Coast 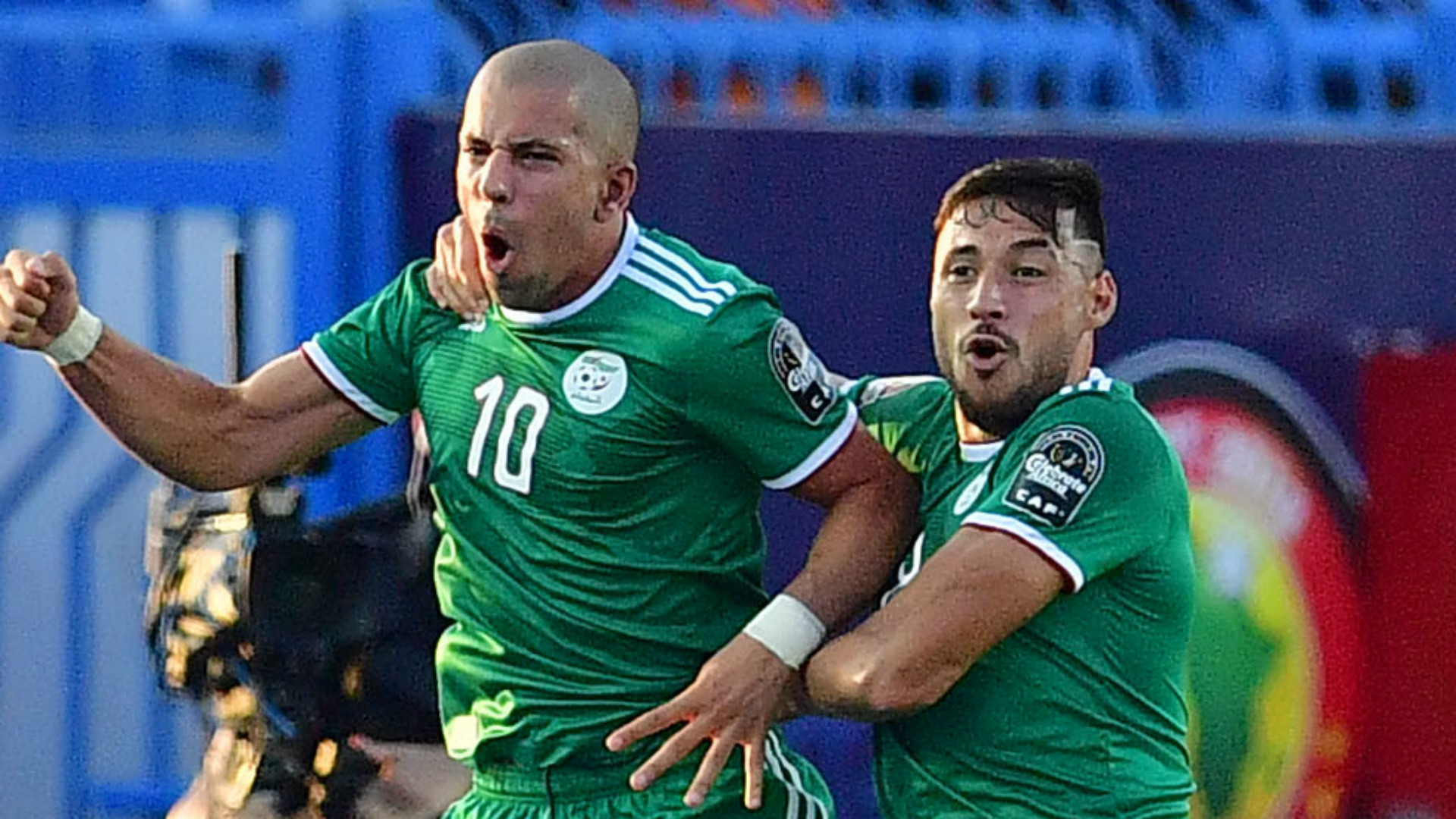 Algeria squeezed into the last four of Afcon after beating Ivory Coast 4-3 on penalties at New Suez Stadium in Egypt on Thursday night.

The match was locked at 1-1 after extra-time. Sofiane Feghouli placed Algeria ahead in the 20th minute, before Jonathan Kodija equalised in the 62nd minute.

Baghdad Bounedjah missed a penalty during regulation time at the beginning of the second-half for Algeria, so he will be relieved this mistake didn't cost his nation victory.

We take a look at how the continent reacted to Algeria progressing to the last four right here. As one Tweet expressed, Algerians were so excited Twitter itself broke, but nothing could stop Africa hanging on for social media to get back online and then Tweet their feelings on the game.

LINE UP | The starting XI for the upcoming match #CIVALG #TotalAFCON2019 pic.twitter.com/OCLWoHnY9Z

Let me declare upfront, I’m supporting @MezahiMaher and #LesVerts in this game. He’s been behind #BafanaBafana in the last two matches. We need to see 🔥 on Sunday at Cairo stadium. #AFCON2019 pic.twitter.com/Fzb3Npabpw

In Algiers, supporters have taken over neighborhood stadiums to watch the match on a big screen. pic.twitter.com/9IgsC0mlXU

LINE UP | The starting XI for the upcoming match #CIVALG #TotalAFCON2019 pic.twitter.com/OCLWoHnY9Z

Sofiane Feghouli has slotted home the opening goal for #LesFennecs against Ivory Coast!

The scenes in Finsbury Park as #Algeria put out Ivory Coast in Africa Cup of Nations! Traffic stopped, flares, fireworks in the street. And this is only the quarter final.

And again, Algeria 🇩🇿 made it to the Semi-finals.

It's Nigeria 🇳🇬 vs Algeria 🇩🇿

Nigeria Algeria it is!

my neighbours are watching the ivory coast v. algeria match (bc algerian) and the latter just won and holy shit they just erupted