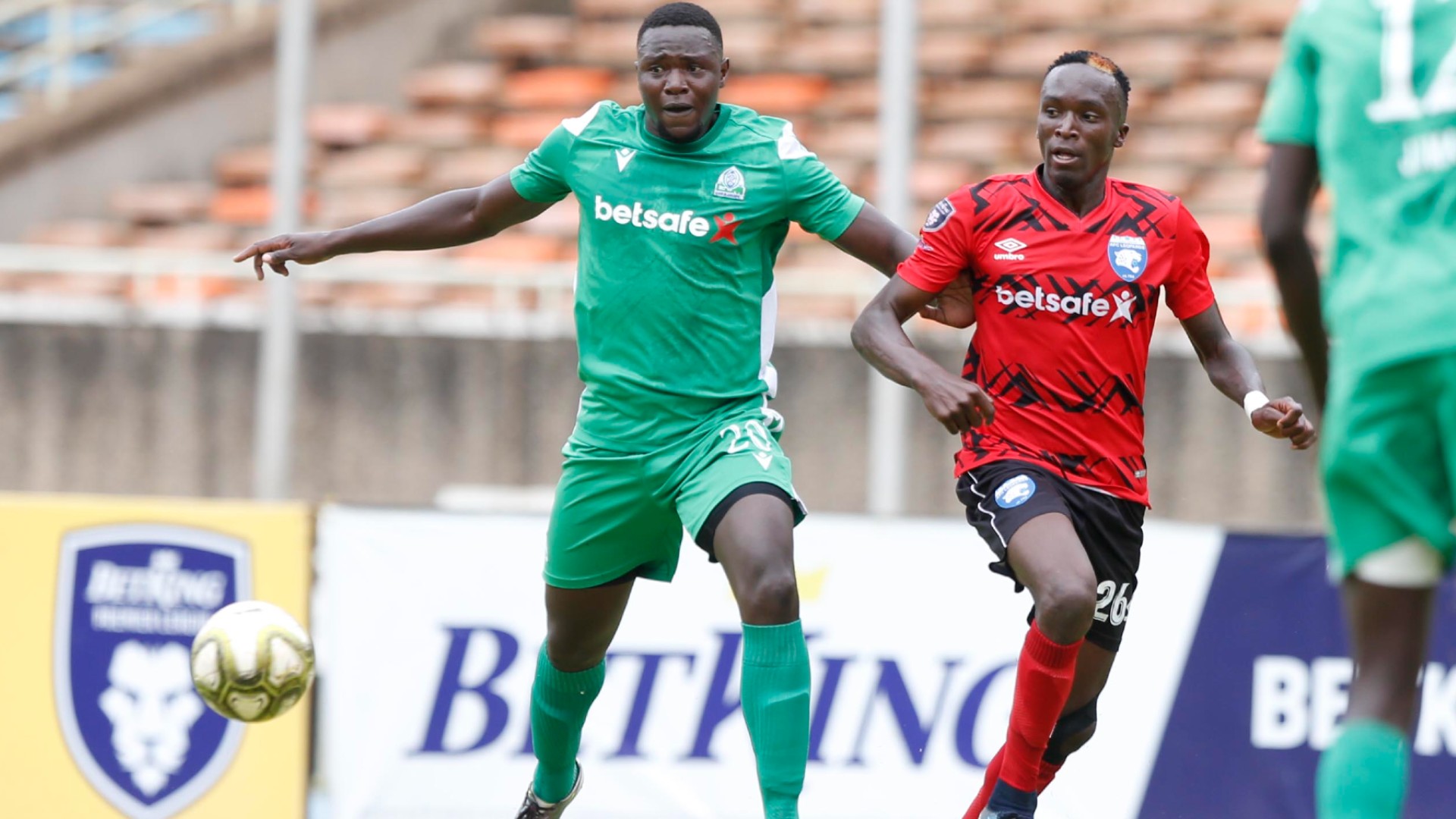 The Green Army met their archrivals on Sunday, a week before playing the Zambian side in a continental tie

Gor Mahia and AFC Leopards played to a goalless Mashemeji Derby on Sunday and Okoth believes the showdown should act as another way of helping K’Ogalo tackle the Zambian side on February 14 in Nairobi.

“AFC Leopards are a big team that exposed Gor Mahia’s weaknesses and that is a good thing for the coach because he will pinpoint where the problem is and how to correct them in earnest,” Okoth told Goal.

“Good preparations are needed for any team at Caf level because, at the end of the day, proper preparations will largely determine the final outcome.

“But I have a feeling Gor Mahia have had good preparation this time around because they have just played the derby. The derby was not a small game and that has given them the right momentum ahead of the Napsa Stars game.

“Napsa Stars are coming when Gor Mahia are in a good shape just after the derby. The form in the league has also been encouraging and they have a good coach who I believe is ready to apply the winning methodology.”

“We must, however, consider how they will prepare for the second leg because that would be very important should they have everything right,” he added.

“It is the second leg that will probably have a lot at stake and that calls for proper preparations.”

The former Sofapaka star also pointed out a win for either side will show whether the Kenyan league or the Zambian one is stronger.

“It is going to,” he concluded. “You know continentally, the performance of a team always indicates how strong their domestic league is.

“The one who is going to win the tie will give a clear indication of how strong their league is. Look at Chan, Morocco were dominant and teams from the North have dominated the Caf competitions.

“When clubs perform better, that will surely trickle down to the national team’s performance. Every team that does well at continental level, they portray the kind of a league they participate in back at home.”