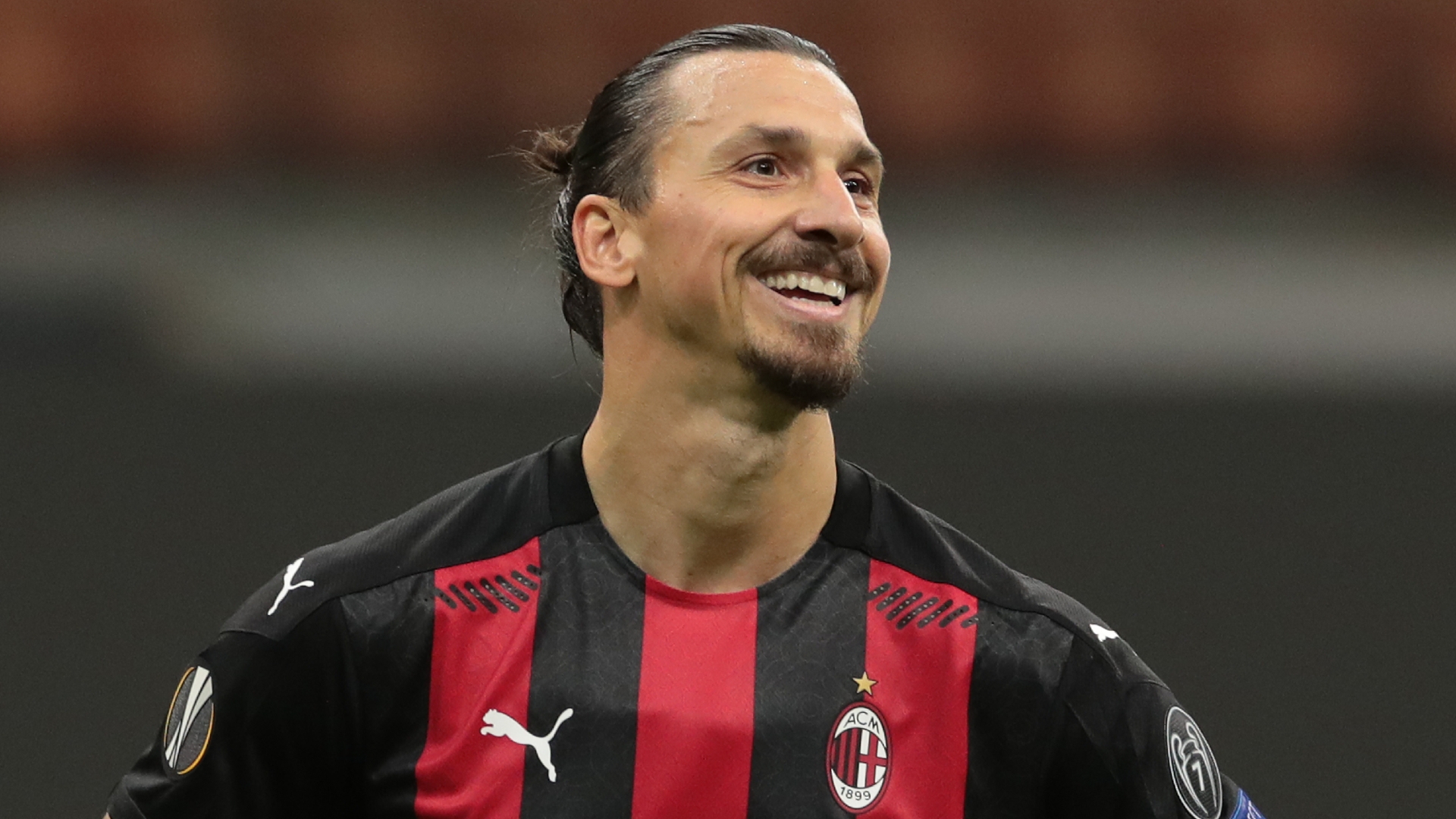 The Rossoneri’s sporting director, Frederic Massara, has revealed that the Serie A leaders will be doing all they can to retain the Swedish striker

Zlatan Ibrahimovic could be in line for another contract extension at AC Milan, with the club’s sporting director Frederic Massara revealing that the Rossoneri want to keep the Swede for “a long time”.

The enigmatic frontman returned to San Siro in January after spreading his wings outside of Europe at MLS side the LA Galaxy.

He has passed his 39th birthday while back in Italy, but is showing no sign of slowing down.

An unfortunate injury is keeping Ibrahimovic on the sidelines at present, having already contracted Covid-19 this season, but he will be welcomed back at some stage in the near future.

Milan have cemented a standing at the top of the Serie A table in the absence of their talismanic striker, with Stefano Pioli’s side chasing down a first title triumph since 2011.

Ibrahimovic, with 11 goals to his name this season, will have a key role to play heading forward.

He is, however, only tied to terms through to the end of the current campaign, as he continues to work on short-term agreements, and extension talks need to be lined up in order for him to remain in his current surroundings.

Massara says those plans are being pieced together, telling Sky Sport Italia of Ibrahimovic’s future: “Ibra is now with us and we have not yet talked about a renewal.

“We will do it at the right moment. It will depend a lot on him, on his state of mind and on his desire.

“So far he has shown that he wants to stay here. I think Milan are also giving him a lot in terms of desire. We hope to have him with us for a long time.”

Ibrahimovic has already revealed that he plans to play on beyond the age of 40, saying: “I’m not going to stop next year, I’ll play either at Milan or elsewhere.”

The Rossoneri are determined to keep him on their books, with there a chance that the Serie A giants could also tie up permanent deals for loan stars Brahim Diaz and Diogo Dalot.

Both men have caught the eye since completing moves from Real Madrid and Manchester United respectively, with Massara adding on Milan’s plans there: “The current market has changed a lot, these loan formulas are very much in vogue in this period.

“We are happy with Diaz and Dalot, in due course we will sit at the table with the respective clubs and evaluate what to do.”