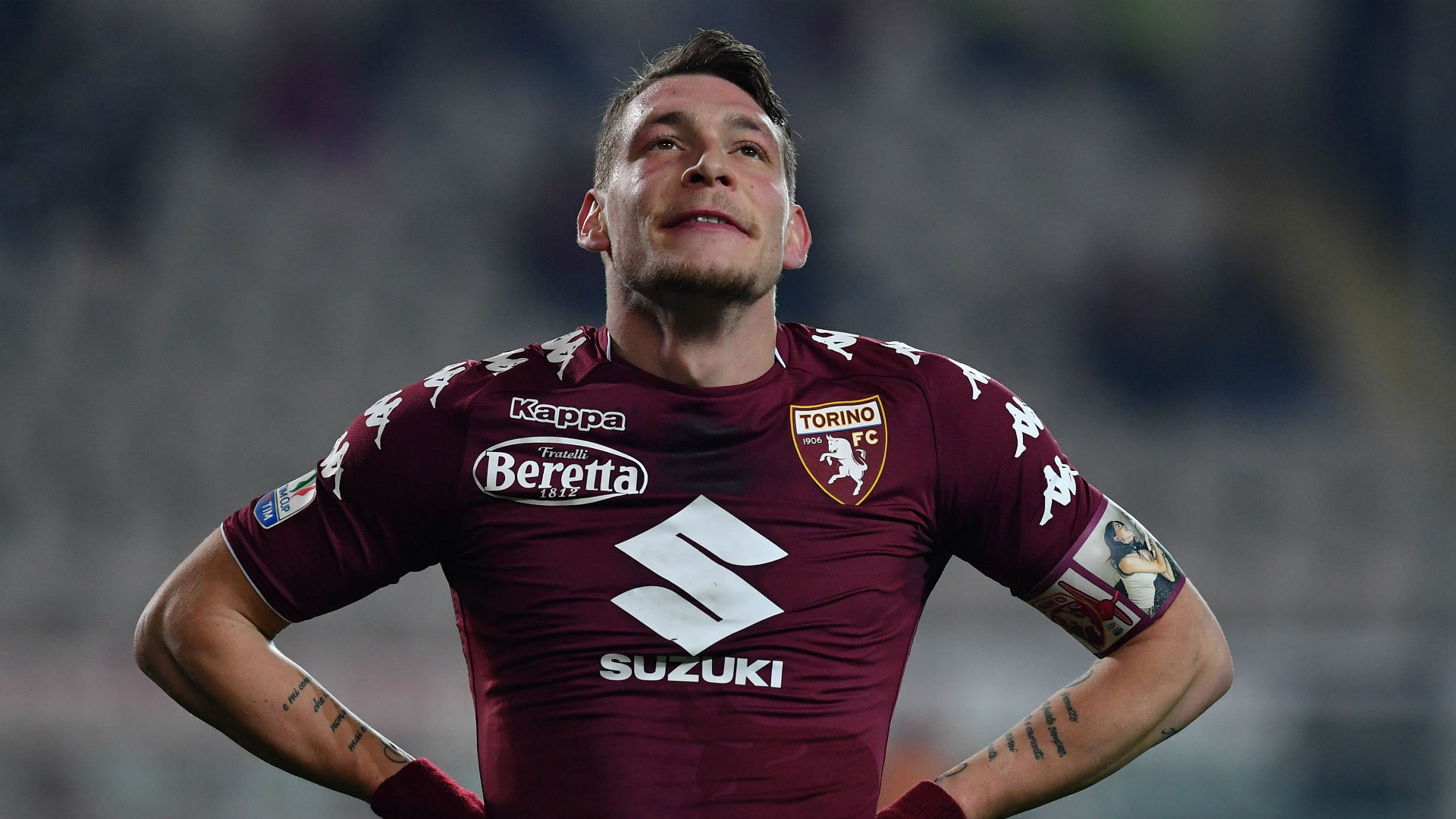 Belotti has been linked to the Rossoneri as well as several Premier League sides in recent transfer windows, but Torino insisted they would not let their captain go for less than €100 million.

The two sides held talks in the summer transfer window, but Milan's attempts to use M'Baye Niang in a part-exchange deal for Belotti only angered Torino.

The 24-year-old Italy international finished last season with 26 goals and seven assists in Serie A, but has scored just four times this term having been restricted to 15 starts due to injury.

And Mirabelli still holds hope of bringing Belotti to San Siro in the future, reiterating that the player is a Milan fan.

"He is well known," the director told reporters. "We tried to take him to Milan, but it was quite difficult for several reasons.

"Still, he is a strong player and a Milan fan, so who knows, maybe one day he can wear the shirt he dreamed of as a child."

After failing to land the Torino star, Milan signed Andre Silva and Nikola Kalinic to boost their attack before the current campaign. While the latter has netted four times this season, the Portuguese forward is yet to score in the league for a side that have struggled for goals.