The enigmatic Swede is currently a free agent, as he works his way back from a knee injury, but he could be offered a route back to the San Siro

Zlatan Ibrahimovic could yet end up back at AC Milan, with club director Massimiliano Mirabelli teasing a return for the former Manchester United striker.

The enigmatic Swede is currently a free agent after being released by the Red Devils at the end of a 12-month deal.

It has been suggested that he could be brought back into the Old Trafford fold once clear of a knee injury which brought his 2016-17 campaign to a close, while a move to Major League Soccer – potentially with the Los Angeles Galaxy – has also been mooted.

His former employers at Milan are keeping a close eye on Ibrahimovic’s situation, though, with the door being kept open to a potential emotional return for a former favourite and Serie A title winner.

Mirabelli told Sport Mediaset when pressed on the rumours: “Ibrahimovic? In life, never say never. Maybe an old acquaintance of ours could come back…

Milan not ruling out Ibra or Falcao

“I don’t want to hint at Ibra, that’s not the case. We have our feet on the ground.

“We’ll evaluate the things that we have to do after August 15.” 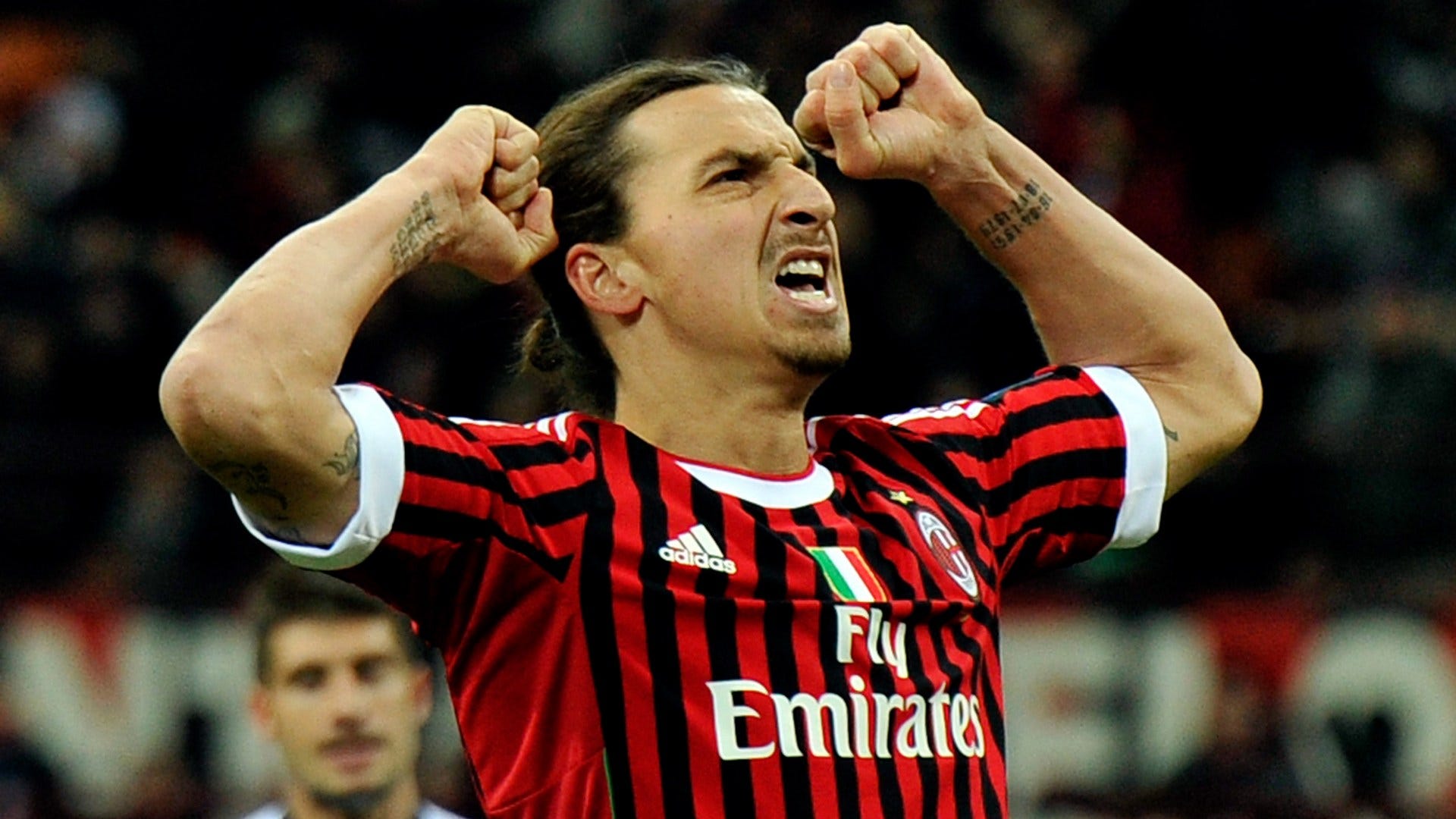 Ibrahimovic took in two years with Milan between 2010 and 2012, helping them to their last Italian top-flight title success.

He is still held in high regard at the club, and proved at United last season that he has lost none of his touch at 35 years of age – plundering 28 goals in all competitions.

The best over-35s in world football

There may be a role for him back at the San Siro, as the Rossoneri piece together ambitious plans for 2017-18.

More than £100 million has been spent freshening up their ranks this summer, with the likes of Leonardo Bonucci and Franck Kessie acquired in high-profile deals.

They will open the new season away at Crotone on August 21, with it possible that Ibrahimovic could figure for them again at some stage if he can prove his fitness and value to the cause.