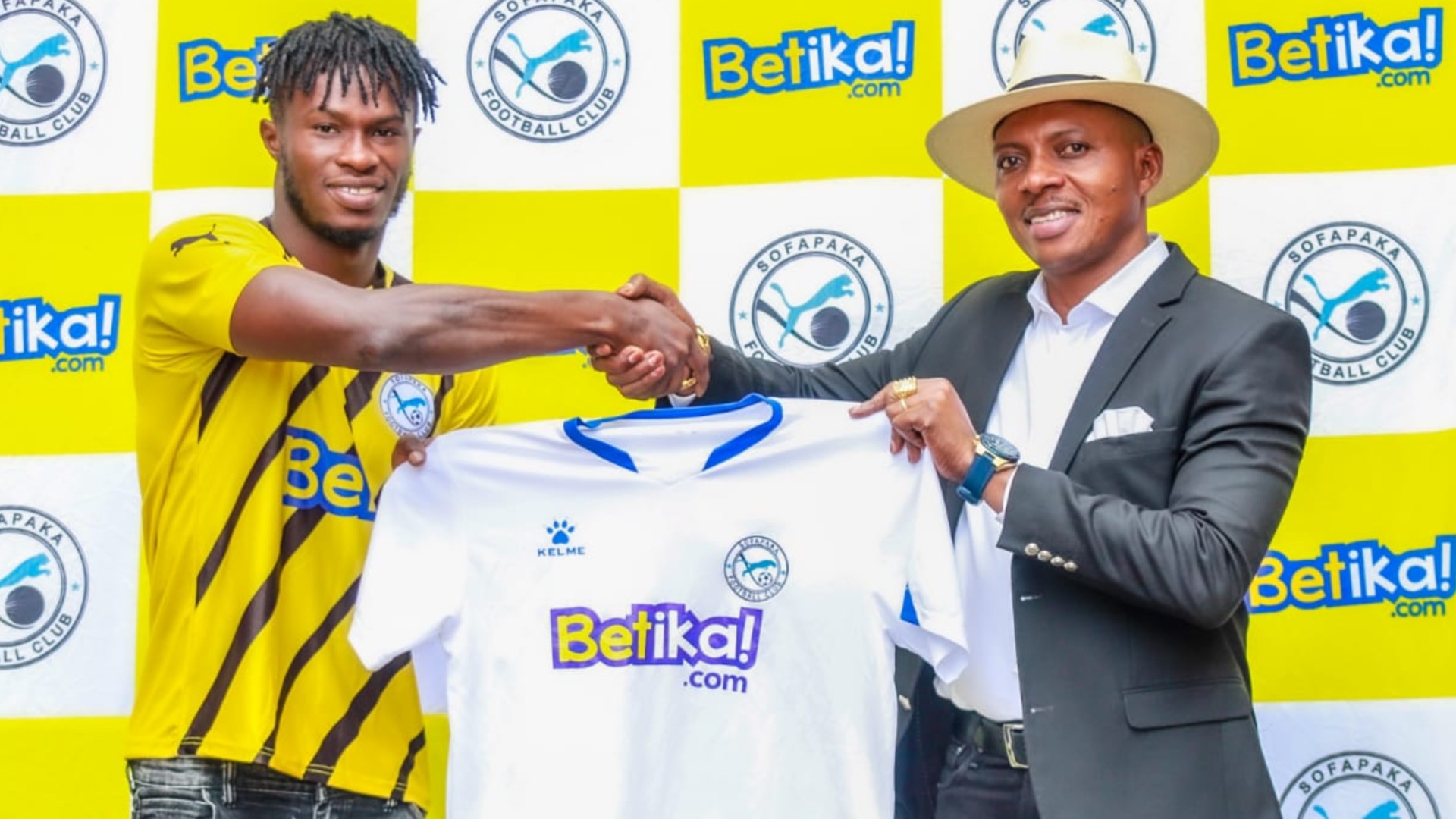 Sofapaka FC have completed the signing of Togo goalkeeper Abdoul-Moubarak Aigba from AS OTR Football Club on a two-year deal.

The 23-year-old was part of the Sparrowhawks who took part in the recently concluded African Nations Championship held in Cameroon. Batoto ba Mungu were impressed with the way the custodian played, so they went for his signature.

The 2009 league champions' president Elly Kalekwa has revealed his excitement to have finally acquired the services of the keeper, whom he admitted to have followed for a very long time.

"At last I can now relax, it has been a long fight, I have really followed and tried to sign Aigba and I want to thank God, he has now arrived home,” Kalekwa told Goal on Monday.

"It was a fight getting his services, several clubs were eyeing his services and it was not an easy task to lure him to sign, to be honest, his transfer reminded me of the day I was signing Fiston Abdul Razak, how I fought to get his services, it was a real fight, it has never happened to me for a while now and I am happy he has finally signed for us, straight for the Chan tournament.

"We all know him well, we all know what he can do, he was in Kenya when Togo played against Harambee Stars but he did not play in the match, so I have been following him for a while now, and it is the best signing for me."

He was between the sticks when the West African nation fell by a solitary goal to Morocco in their Group C game.

He played a vital role as his team defeated Uganda 2-1 but fell to Rwanda 3-2 to get eliminated out of the biennial competition.

The custodian has now expressed his delight after joining Batoto ba Mungu stating he is ready to deliver.

"I am so delighted to join this great club, I feel ready to begin and to deliver," the Togolese said after his unveiling.

"I am looking forward to a good stay and better days ahead with the club."

He becomes the fifth signing for the 2009 champions after they brought on board former Napsa Stars and Tusker striker Timothy Otieno, Wazito FC midfielder Joseph Waithera and Burundians David Nshimirimana and Bizimana Amissi.