Too much of a good thing is sometimes detrimental, as proven by what has happened to the world's premier motor-sport competition.

The Malaysian Formula One Grand Prix was held for the last time last weekend, drawing an end to a 19-year long participation of Malaysia in the world's premier motorsport event.

I have not followed the sport for a very long time, and this is mostly due to one particular reason; the domination of Ferrari and German ace Michael Schumacher in the late 90's and early 2000's. For six consecutive years, the team and driver dominated the World Championship, leaving everyone else in their wake. The lack of competitiveness simply stopped making the sport interesting.

Apparently, the loss of fan interest in the sport was a significant one, that the International Automobile Federation (FIA) introduced several new rules beginning the 2005 season, although it was never explicitly stated to break the domination of the Italian constructor and the German driver.

Although the Ferrari domination was broken in that very season with Renault and Fernando Alonso capturing the championships, declining fan interest in F1 never recovered. Since then, FIA had been forced to take several measures to halt the flagging support, such as introducing new races in countries that are not traditionally known to produce contenders in motor racing, as well as the frequent changes in the rules and race formats.

What can Malaysian football learn from this?

Although local football in the country enjoys the best support among sports fans when compared to other locally-contested sports, that is not relly saying much.

For many clubs, match attendance rarely reach 10,000, except for when local rivals or the favourites come to town. Two matches that I attended just last match come to mind.

The so-called Selangor Derby Super League match between Selangor and PKNS FC on September 20, garnered the attention of only 847 match-attending fans, when a win would have kept the home side in the chase for an AFC Cup slot, while for the visitors a win would save them from relegation.

Almost a week later, at the same venue the Selayang Stadium, Kuala Lumpur secured a top-two finish in the Premier League and a possible promotion with a 2-0 home win over Sabah. The match had been made free entrance, but only 1,347 fans were at the venue that evening.

It would not be far-fetched to imagine that fans' support towards Malaysian football in general will decline, if they are confident that no other teams can break the grip of the mighty Johor Darul Ta'zim (JDT), who recently captured their fourth consecutive Super League title. 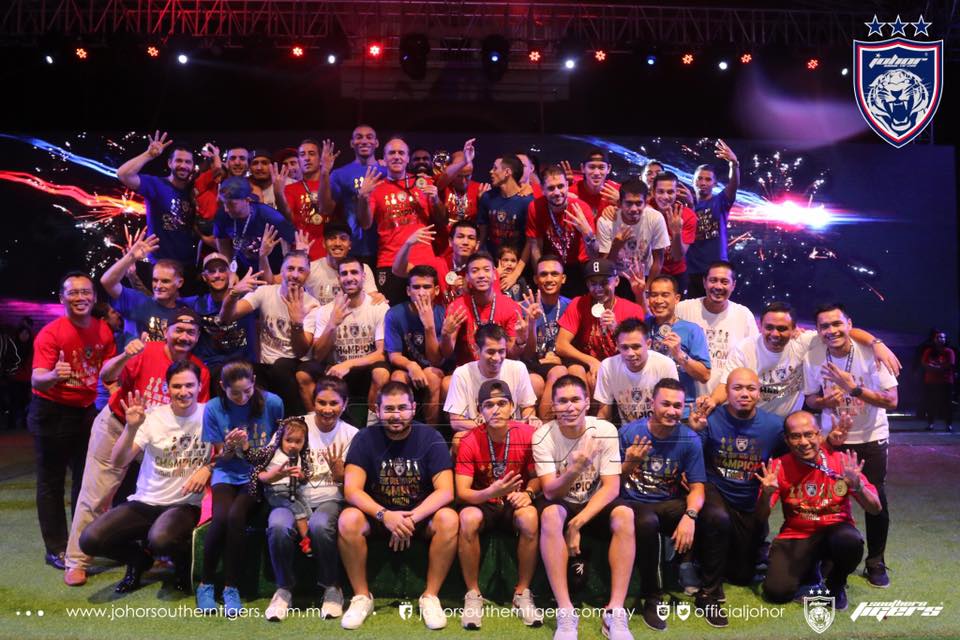 This is however not a criticism towards the Southern Tigers' domination, as the Johor Bahru-based side have worked hard to be where they are now, guided by the vision of club owner Tunku Ismail Sultan Ibrahim.

Simply put, Malaysian fans won't turn up when their teams are perceived to not have any chance, but if things start becoming too easy for their teams, the fans will stay away too.

Having said that, recent decisions concerning match dates and venues by M-League organiser Football Malaysia LLP (FMLLP) that are seen as biased towards JDT will not help boost interest in Malaysian football, which has long been viewed as inconsistent in terms of the on and off-the-pitch rules.

If Tunku Ismail, in his capacity as the FAM president and FMLLP chairman, aims to increase the revenue generated by Malaysian competitions, when he last month explained his reasoning behind considering the introduction of ASEAN player slots in 2018, one other aspect that he should not overlook is the competitiveness, and other Malaysian clubs' ability to challenge his club. 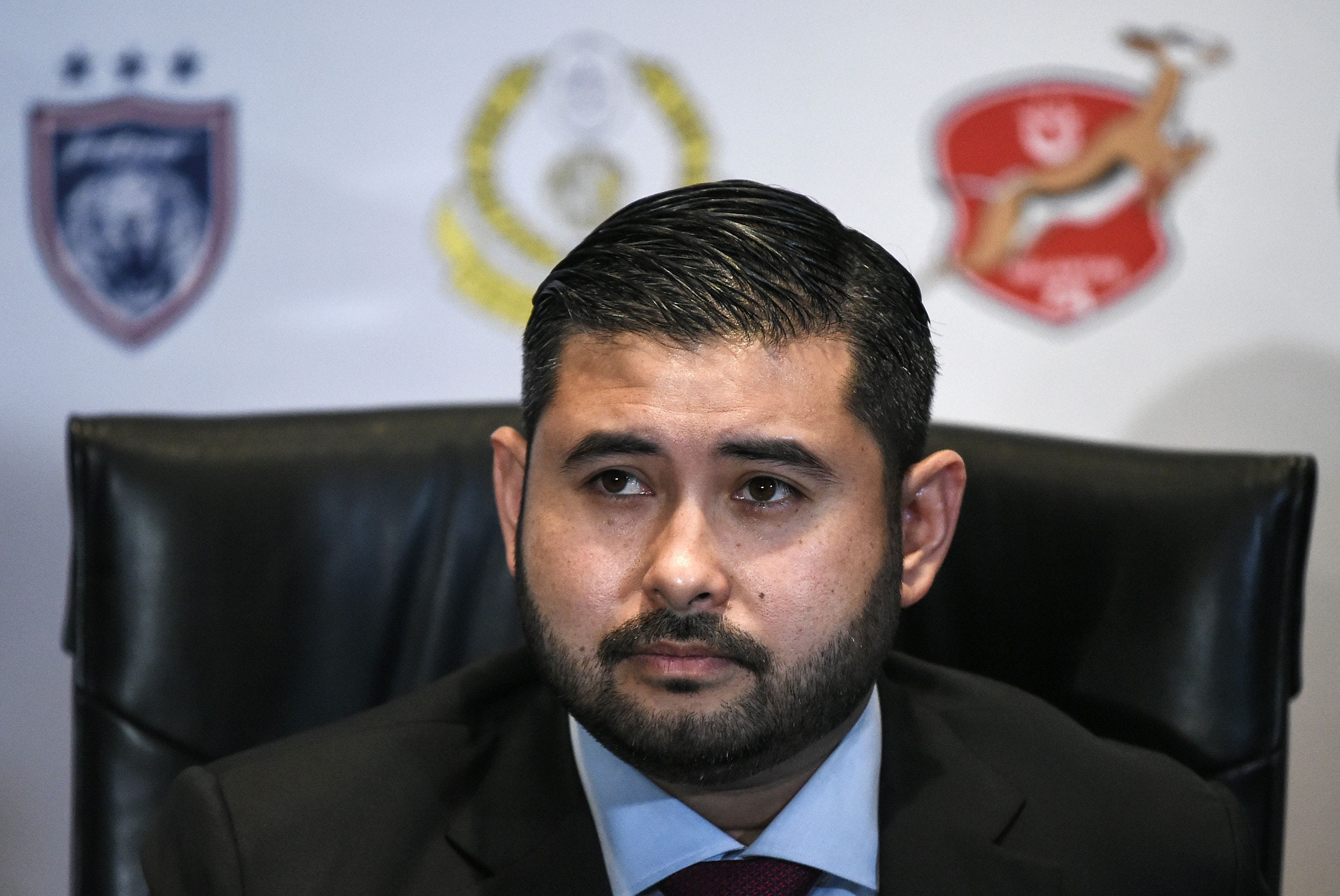 Admittedly, the steps that need to be taken to ensure that Malaysian competitions remain competitive for the clubs will require a fine balancing act; do too much and it will be unfair towards the hardwork that has been put in by JDT, but do too little and nothing will change, including the declining attendance. At the same time, other Malaysian clubs too owe it to their fans to not be content with playing bridesmaids year in and year out, and to devise a plan to challenge JDT's domination.

A few years back, I tried getting back into Formula One, having learned that it was no longer dominated by any team nor driver to the extent that Ferrari and Schumacher had earlier reigned supreme. But I ultimately found myself turned off and intimidated by the myriad of complicated regulations (think Calvinball) that have been introduced during my absence. Having tried on numerous occasions to make sense of the DRS rules, and failed, I am now convinced that you need an engineering degree to follow the modern F1.