'A definite no' - Pulis rules out West Brom move for Ivanovic 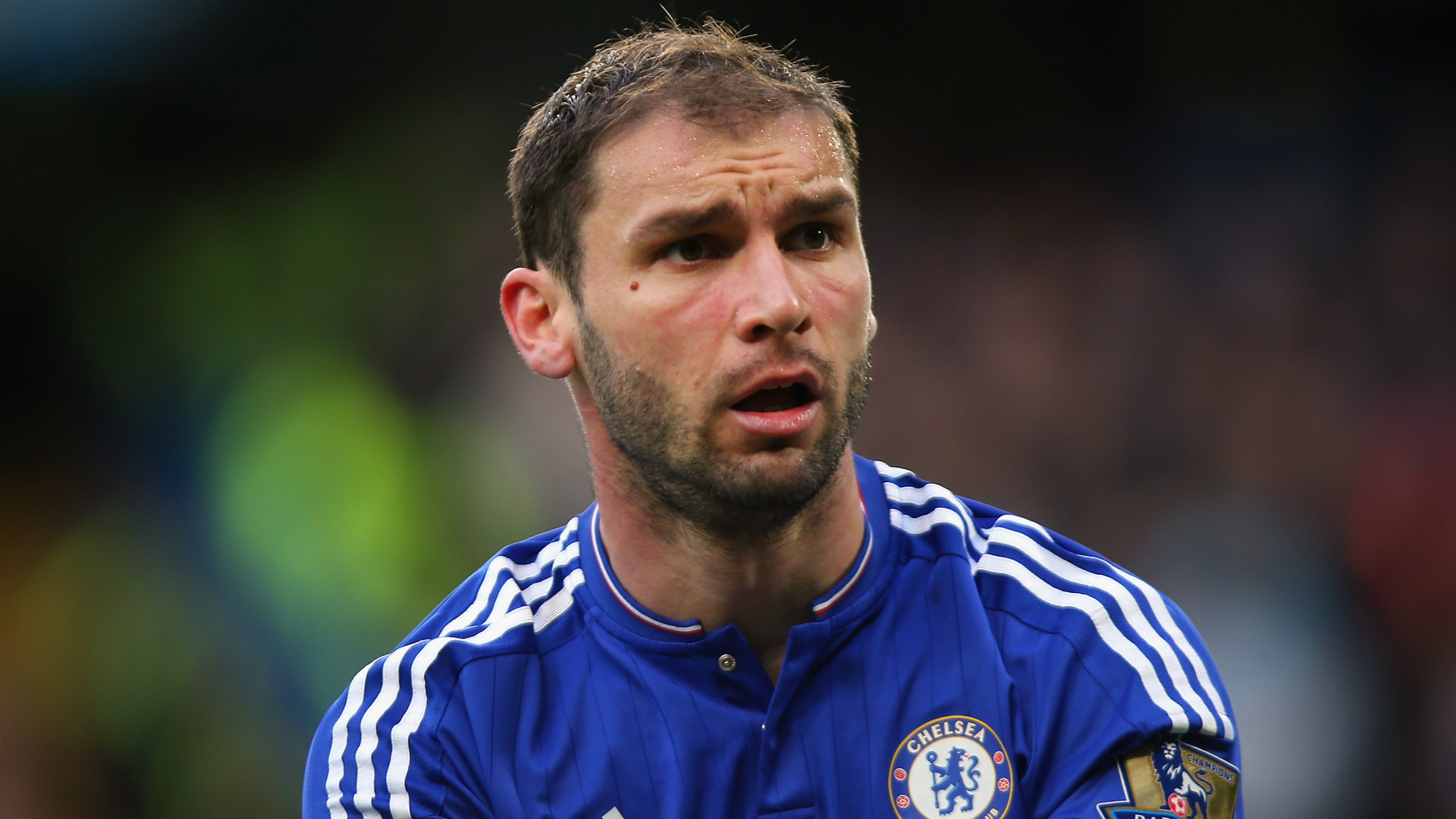 The Serbia international is expected to leave the Blues before the January transfer window closes on Tuesday, with Zenit St Petersburg reportedly in negotiations to bring Ivanovic to the Russian Premier League.

However, there has also been speculation that the 32-year-old could remain in the Premier League, with West Brom a possible destination.

Despite attending Chelsea's FA Cup win over Brentford on Saturday , Pulis has quelled talk of a move for the full-back, claiming that he is not on the Baggies' radar.

"He's a good player but he's never been on our radar.

“I was at Chelsea to look at players Brentford mentioned to me. I was also looking at Chelsea’s young players, (Nathan) Chalobah, (Ruben) Loftus-Cheek, and (Kurt) Zouma."

Pulis also confirmed that he was not interested in signing Callum Wilson from Bournemouth, but that West Brom may bring in another player on loan before the window closes.

"Callum Wilson - I’ve been told he might be available, I rang the manager up and was told no so that’s not going to happen," the Baggies boss continued.

"If we get any loans in maybe, but I can’t see us spending any money."

Icardi is a traitor and he'll pay, says Maradona

So far, Pulis has signed Jake Livermore from Hull City for £10 million, while Saido Berahino left the club to join Stoke City for £12m.