The former Serbia international has hung up his boots after a 16-year professional career, having failed to appear for Inter this season due to hernia and back injuries
Former Manchester United captain Nemanja Vidic has announced his retirement after being released by Inter.

The Serbian centre-back, who started his career at Red Star Belgrade, spent eight years at Old Trafford, winning five Premier League titles, 3 League Cups and the Champions League under Sir Alex Ferguson, but departed for the Italian club in 2014.

Vidic made only 28 appearances for the Serie A side, however, and failed to make a single appearance in 2015-16, with hernia and back injuries leading to his contract being rescinded last week. 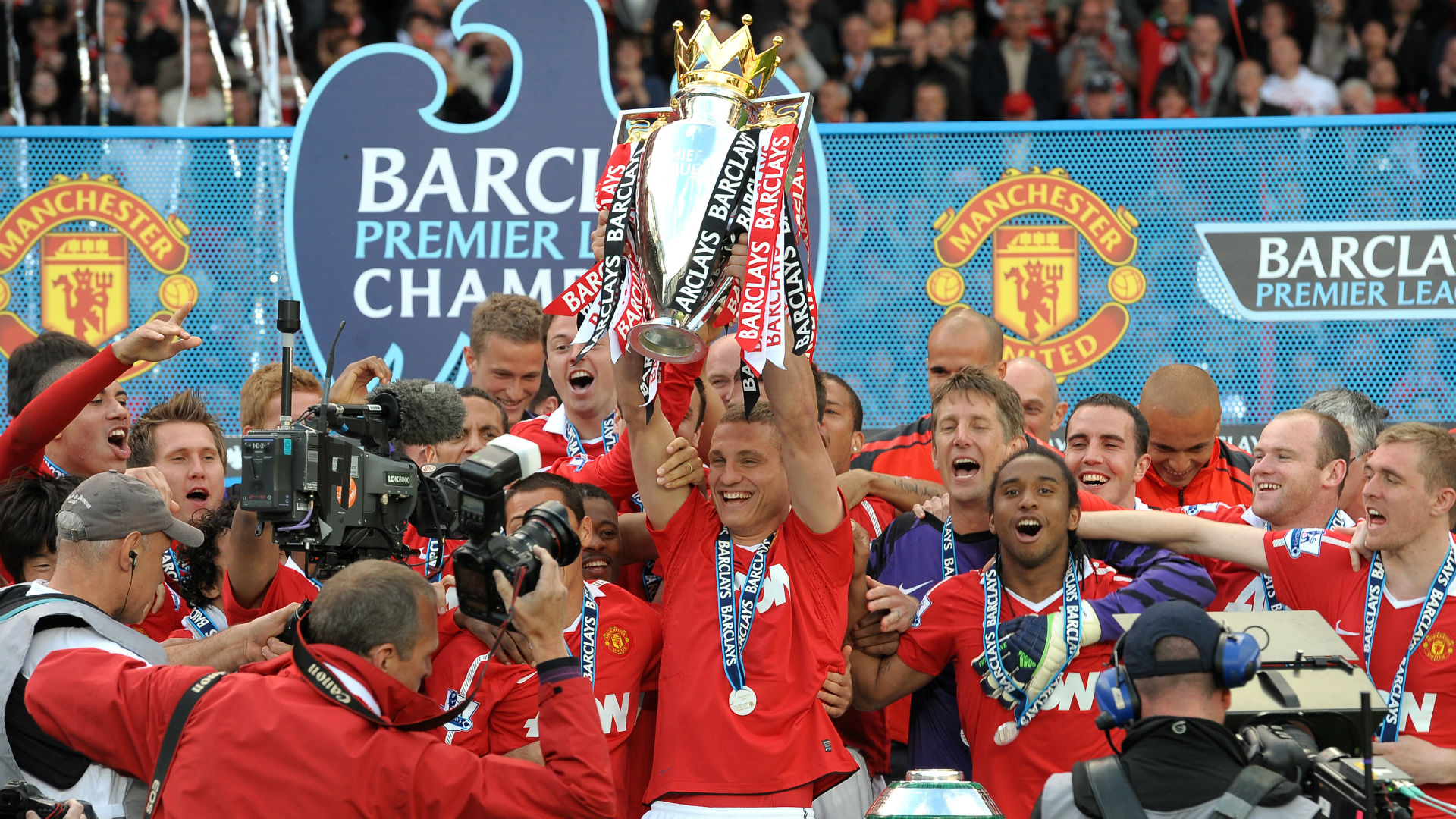 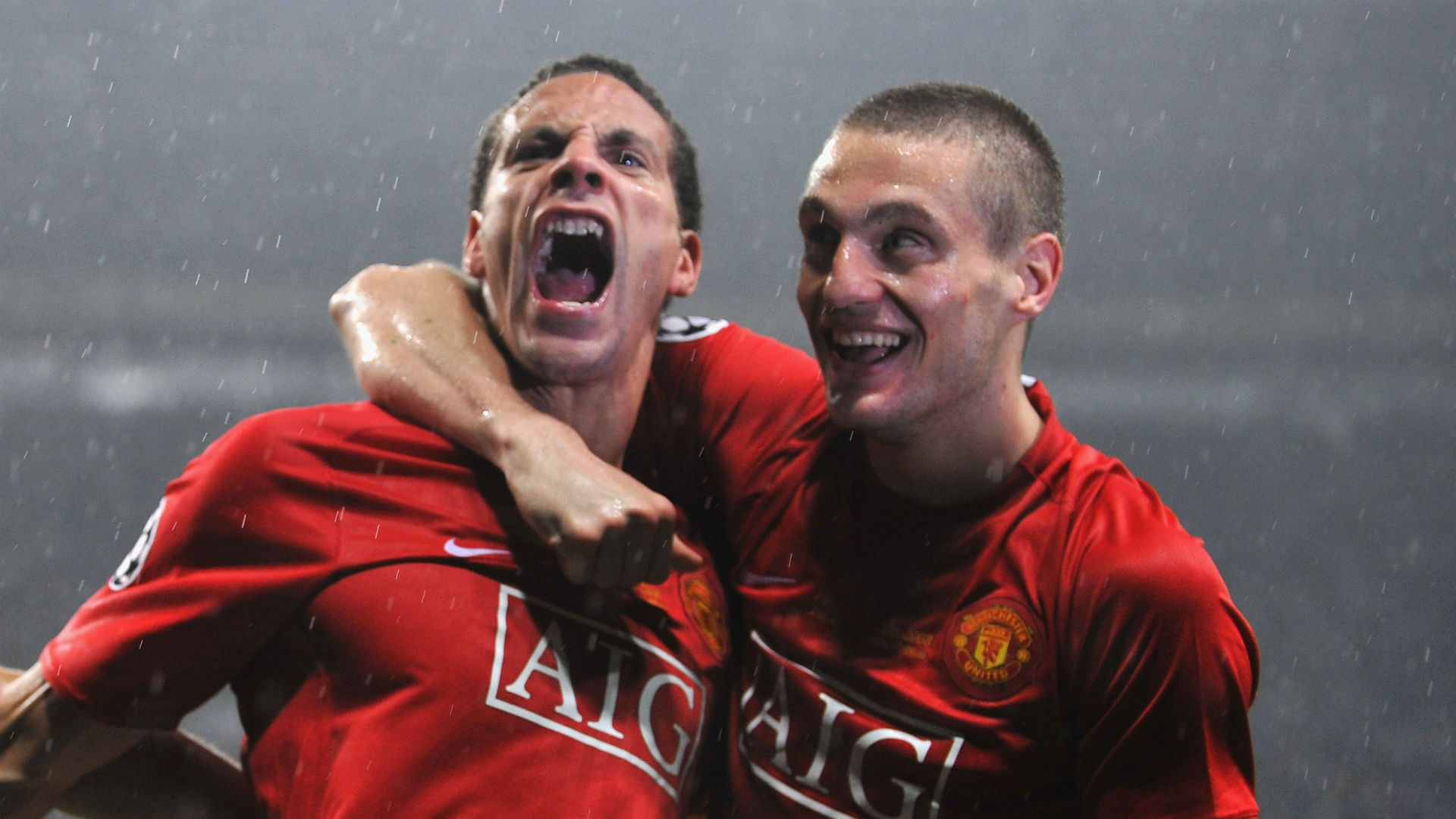 The former United captain has now issued a statement confirming his retirement, calling time on a professional career that has spanned 16 years.

In a statement released via the United website, Vidic said: "The time has come for me to hang up my boots. The injuries I have had in the last few years have taken their toll.


"I would like to thank all the players I have played with, all the managers and staff I have worked with, and say a big 'thank you' to the fans for their support over the years."
Close