The 22-year-old Argentine forward, who scored a second successive La Liga hat-trick in Barcelona’s 4-2 win over Real Zaragoza on Sunday, has ended Beckham's two-year reign as the world's best-paid footballer, according to France Football.

A £3.6 million bonus earned by Messi for winning the treble last season with Barca took him ahead of the England star, according to the rich list.

Messi was also ranked as the fourth highest-earning sportsperson in the world, behind golfers Tiger Woods and Phil Mickelson, and basketball star LeBron James.

Jose Mourinho, whose Inter team last week knocked his former club Chelsea  out of Europe, saw his stock rise further as he topped the list of football's highest-earning managers.

Ominously, no Englishman made it into the top 10 highest-paid managers in the world.

Fabio Capello edges past Guus Hiddink into fifth, the pair being the only two national team coaches on the top 10 horizon. 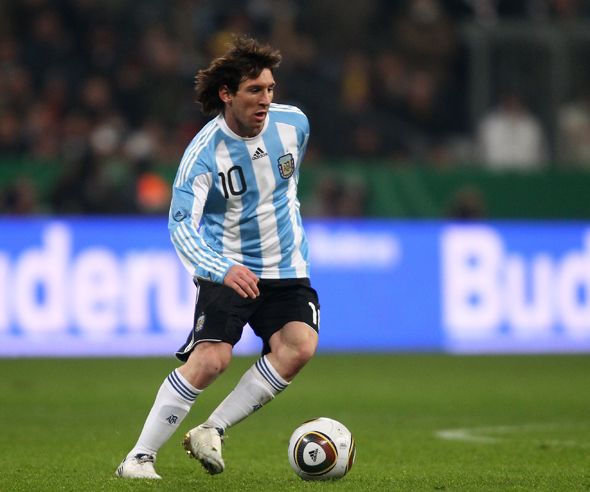 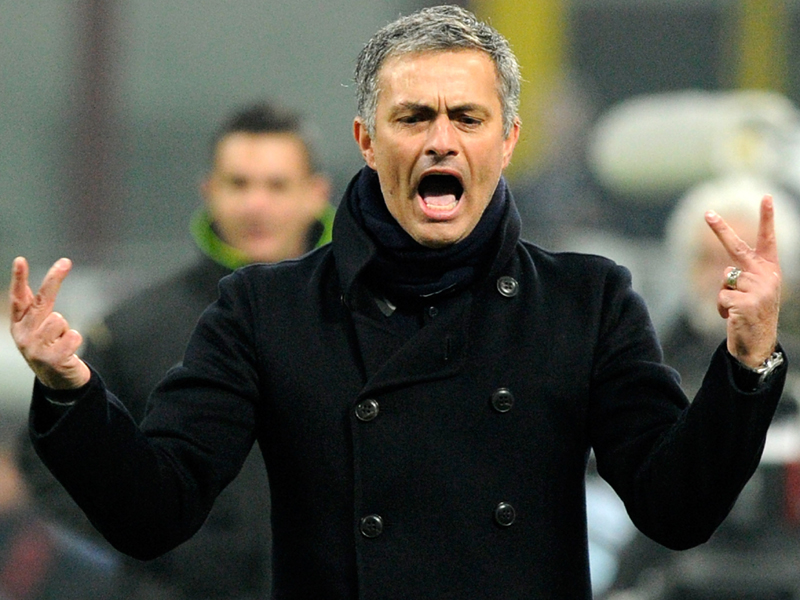