Manchester United striker Romelu Lukaku believes he is the best in the world, Manchester City defender Vincent Kompany revealed as he heaped praise on the Belgian star.

Bet on Man Utd vs Real Madrid in ICC

Lukaku swapped Everton for Premier League giants United in a deal reportedly worth £75 million and the 24-year-old is already off the mark for his new club – scoring in the 2-1 pre-season win over Real Salt Lake on Monday. 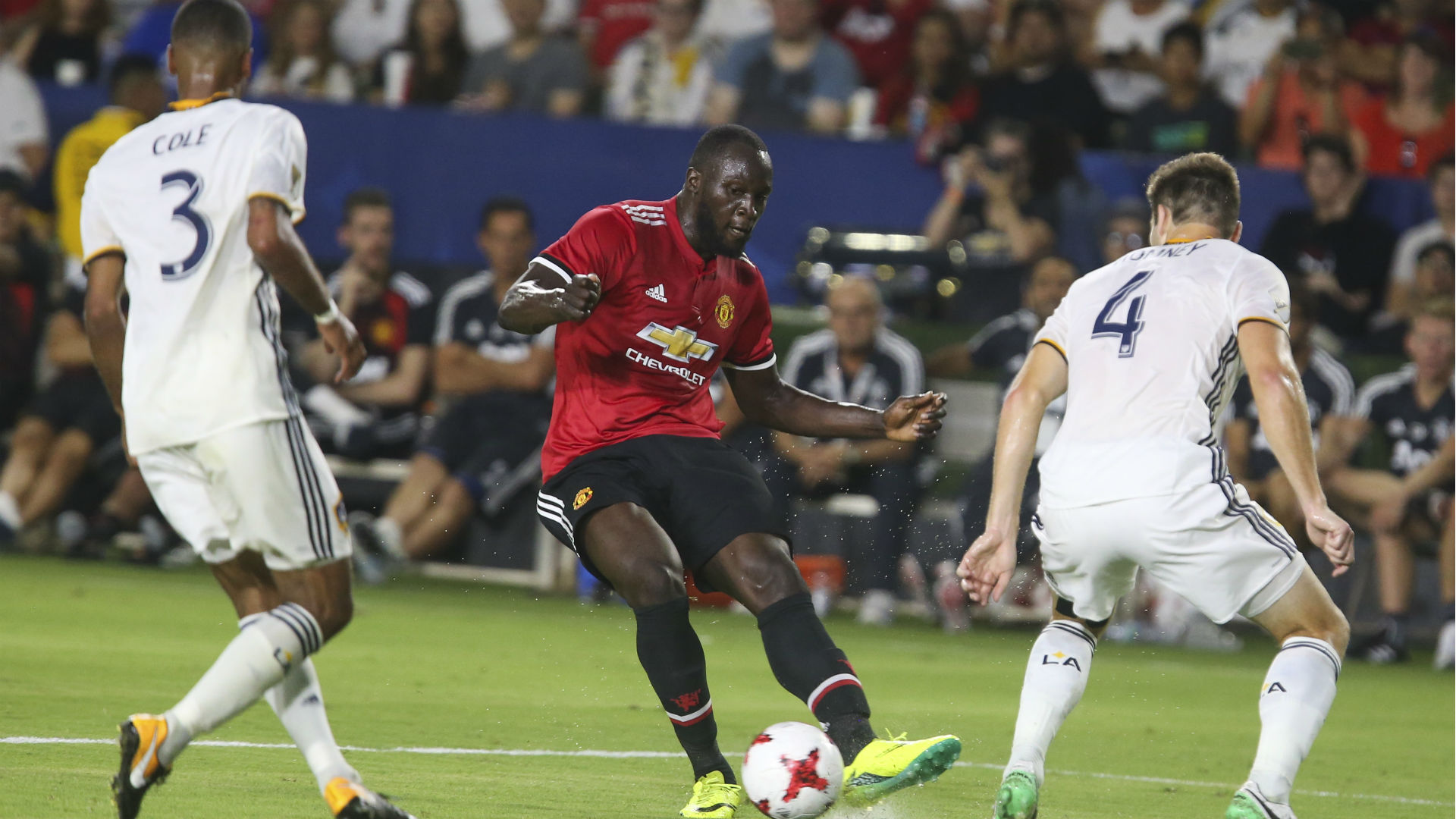 And 31-year-old countryman Kompany lauded Lukaku's incredible desire to succeed, having monitored his progress from his early days at Anderlecht.

"I want him to do well - except for in a few games this season!" Kompany told ESPN. "As long as we're ahead of them, I'm happy for him to do really well.

"The one thing you get when you have Romelu is an incredible drive to improve and to score goals. It's something really unique that I've been able to observe over the years because he's been a player from Anderlecht, which is the same youth system where I come from and I've really followed his progress.

"If you think you are the best you can never really be satisfied with yourself and therefore you always keep working harder and harder and that's what he does. It's a special player to have but there will be a lot of competition this season."

United finished sixth in the Premier League last season, though they won the Europa League and EFL Cup, but following the arrival of Lukaku, Kompany believes they are now right in the mix for Premier League silverware.

"Romelu has got one incredible ability. It is his desire to score goals," Kompany said. "A lot of people have commented on Romelu over the years and he has taken a lot of criticism.

"But his biggest strength is his belief in himself and the ability to always score goals and have that drive constantly.

"I think that is what Manchester United bought and that is what they are going to get from him. Therefore they have added a good player to the squad and it is going to increase the competition in the Premier League for the title."