Seen as the future of Milan, Italy international goalkeeper Donnarumma – out of contract at the end of 2017-18 – stunned the club when he announced his intention not to sign a renewal.

The 18-year-old – linked with Real Madrid, Juventus and Manchester United – has been heavily criticised for his decision not to commit his future to Milan, with angry supporters showering the keeper with fake money during Sunday's Euro Under-21 encounter between Italy and Denmark.

Raiola broke his silence on Sunday as he leapt to the defence of Donnarumma – who he says was ready to sign a new contract – hitting out at Milan director Massimiliano Mirabelli.

"The situation had become too violent and hostile, so there was no way out," Raiola said as he spoke to Sky Sport Italia , Mediaset Premium and Rai Sport . "We took a decision that we didn't want to take.

"It was nothing to do with money. We were threatened. Donnarumma's family was threatened, both with not playing anymore and threatened with death. You can't keep a player by threatening him.

"Now there is a genuine risk he could miss a year. His quality makes that improbable, but this is already on the verge of bullying.

"We never even got to talk about money or release clauses, because we were not allowed to get that far, nor to think of what was best for Gigio. 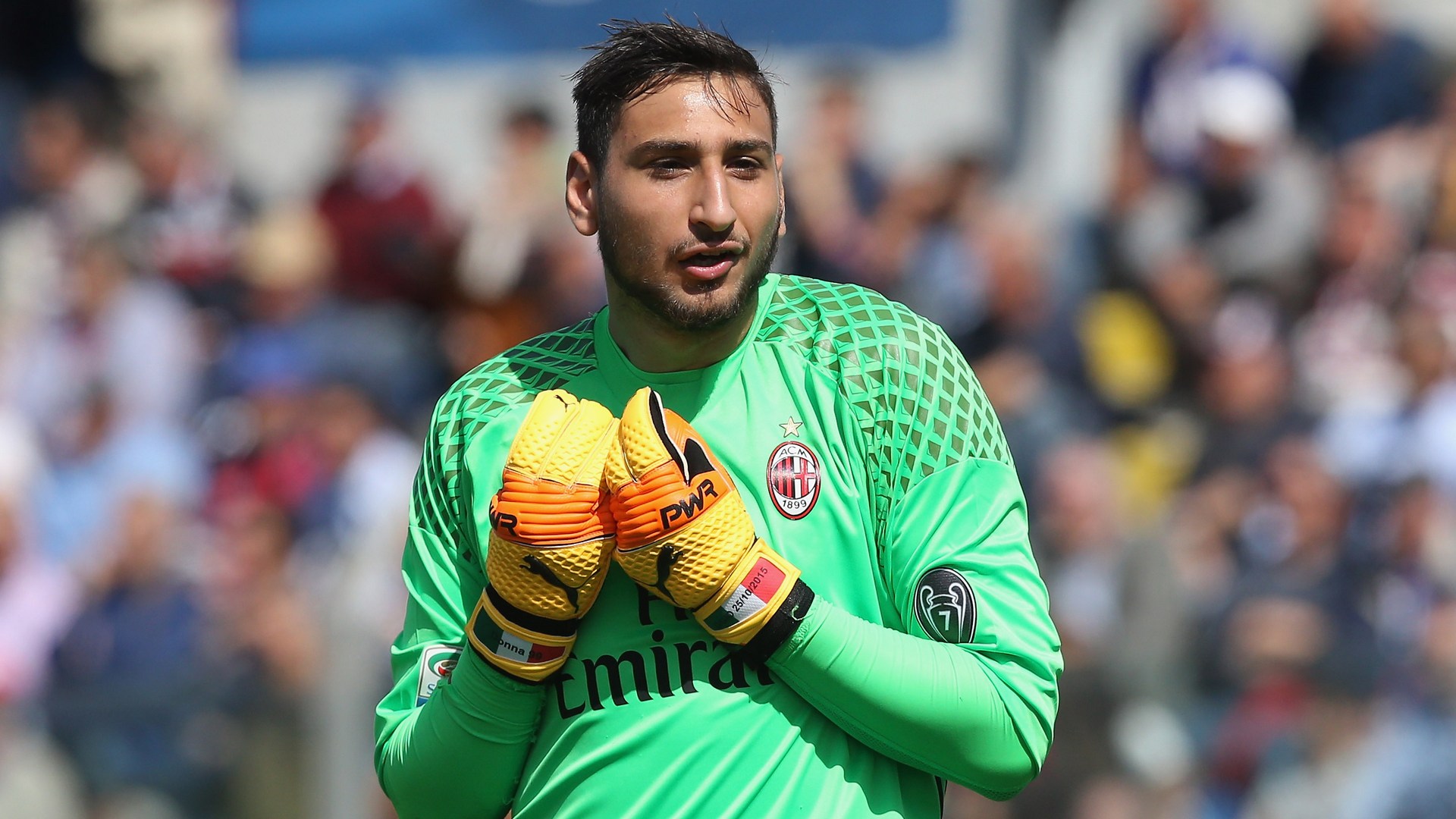 "He was ready to sign a new contract, there were no doubts in his mind. They forced us to abandon the negotiations because of the environment created around him.

"I take the responsibility. They forced us. It was Milan that lost Donnarumma. He said to me, 'honestly Mino, I don't feel it is right to carry on negotiations when these people are insulting and threatening me and my family'.

"For example, there was a banner in front of the club headquarters. A club should protect its players and remove the banner. A club should support a player and encourage his career, not threaten him with having to be left in the stands."

Milan vow not to sell Donnarumma

Spanish and European champions Madrid are believed to be at the front of the queue for Donnarumma, though Milan insist their prized asset will not be sold in the off-season.

Juventus, who see Donnarumma as the heir to Gianluigi Buffon's throne in Turin, are also interested in the teenager.

Raiola added: "I have not spoken to any big club. We do not have any agreement with any other team.

"He already had offers from Juventus, Real Madrid and big clubs when he was 14 years old, so if he wanted to go, he would've done earlier. I can assure you there will be no rapid transfer.

"I had already guaranteed we would not leave on a free transfer, so there was no rush to get the contract signed. I wanted a more gradual approach."