Chris Myson
With reports suggesting Pep Guardiola has won the race for the forward's signature, the Gunners have been urged to pay up by the former star

Arsenal must meet whatever contract demands Alexis Sanchez makes, even if he wants £300,000-a-week in a deal that would smash the club's wage structure, according to Ray Parlour.

Sanchez has one year left on his contract at Emirates Stadium, with heavy speculation linking him with a move to Manchester City or Bayern Munich during the close-season.

Arsenal have not won the Premier League since Parlour was part of the 'Invincibles' team in 2004 and he believes enough is enough.

Parlour insists losing the Chile international is not an option amid growing rumours City have won the race for his signature.

"The club have got to make it an issue now and give the players the wages they want," Parlour said to talkSPORT. "They have got to step up now. I would say to Sanchez, 'how much do you want?' 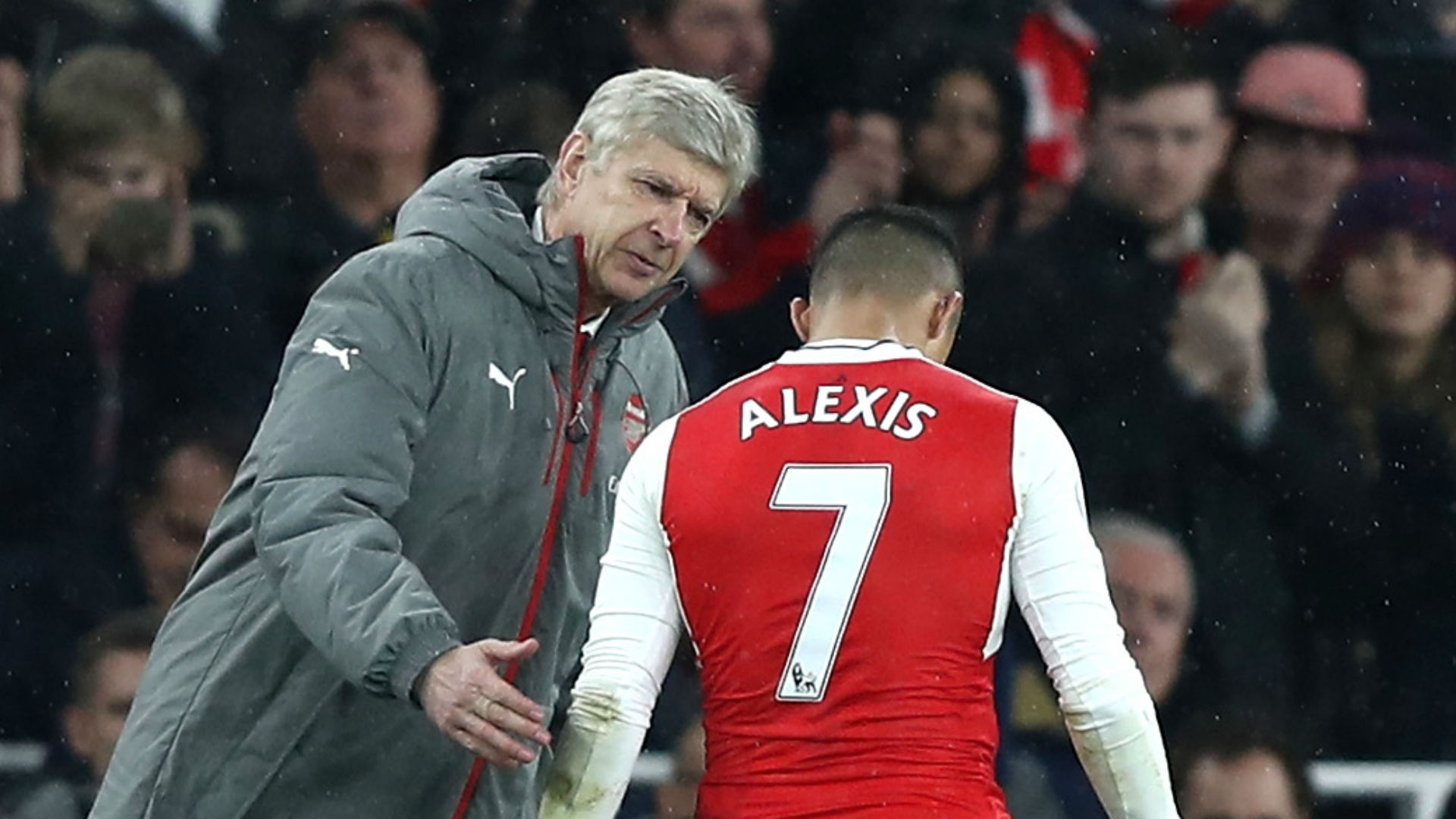 "They have come fifth in the league this year, which we know is not good enough for Arsenal's standards. They won a trophy in the FA Cup.

"The manager has been sorted out, that is on the backburner, now the [future of the] players is the most important.

"If you want to compete with the likes of City, Chelsea, [Manchester] United, whoever it is going to be next year, then you have got to keep your best players."

Arsenal announced last month that Sanchez was the "overwhelming" winner of their Player of the Year award after a stunning individual season that saw him score 30 goals across all competitions.

The forward is with the Chile squad ahead of Tuesday's away friendly against Romania, their last warm-up match for the Confederations Cup in Russia.