France goalkeeper Hugo Lloris is wary of Sweden's "new generation", who have impressed him following the retirements of Zlatan Ibrahimovic and Kim Kallstrom.

Didier Deschamps' side face Sweden in a World Cup qualifier in Stockholm on Friday, looking to extend their three-point advantage over the Scandinavian team at the summit of Group A.

France had to come from behind to beat Janne Andersson's side 2-1 in Paris last November, with Lloris admitting they were surprised by the challenge posed in the absence of former Ligue 1 stars Ibrahimovic and Kallstrom. 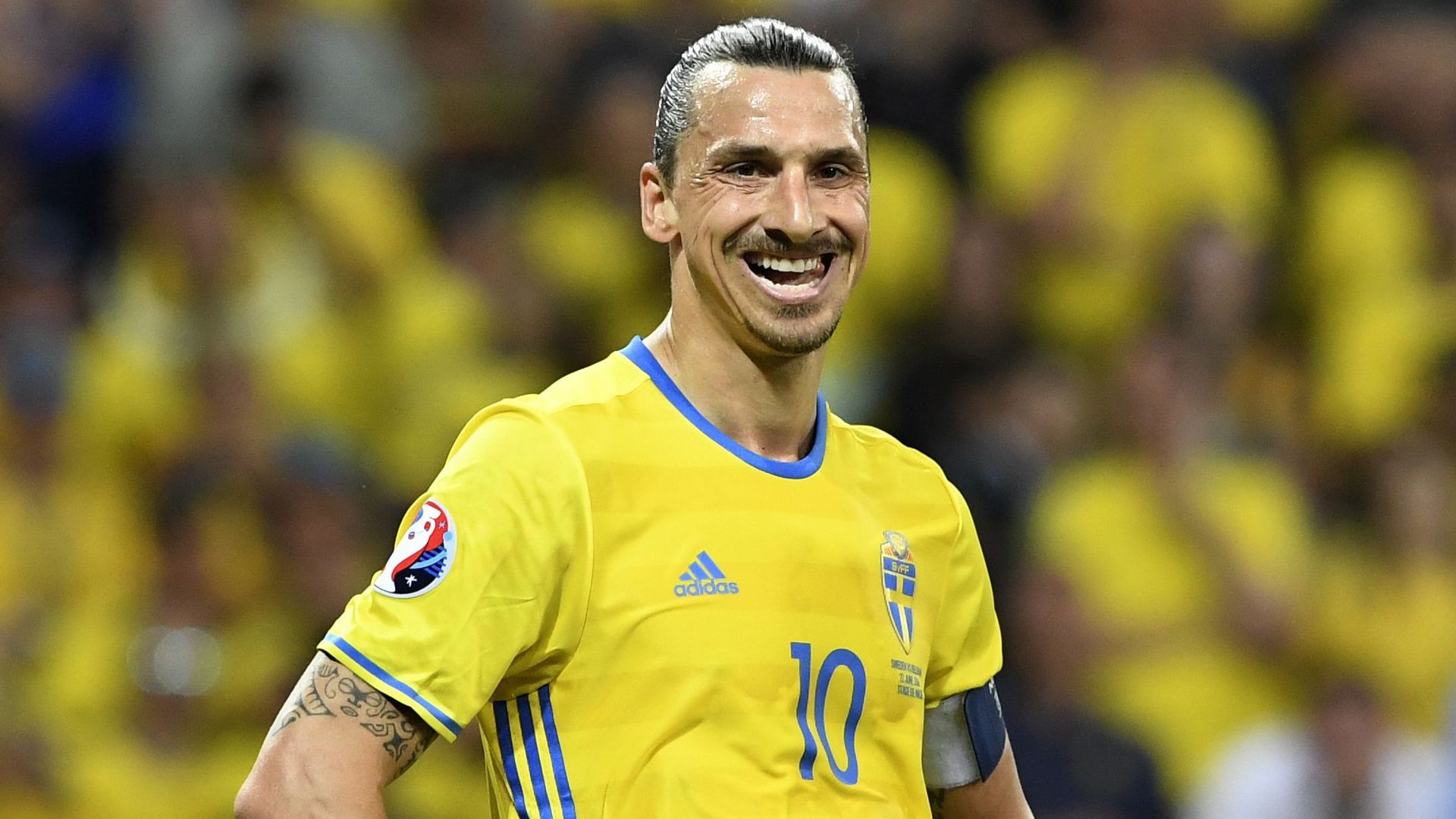 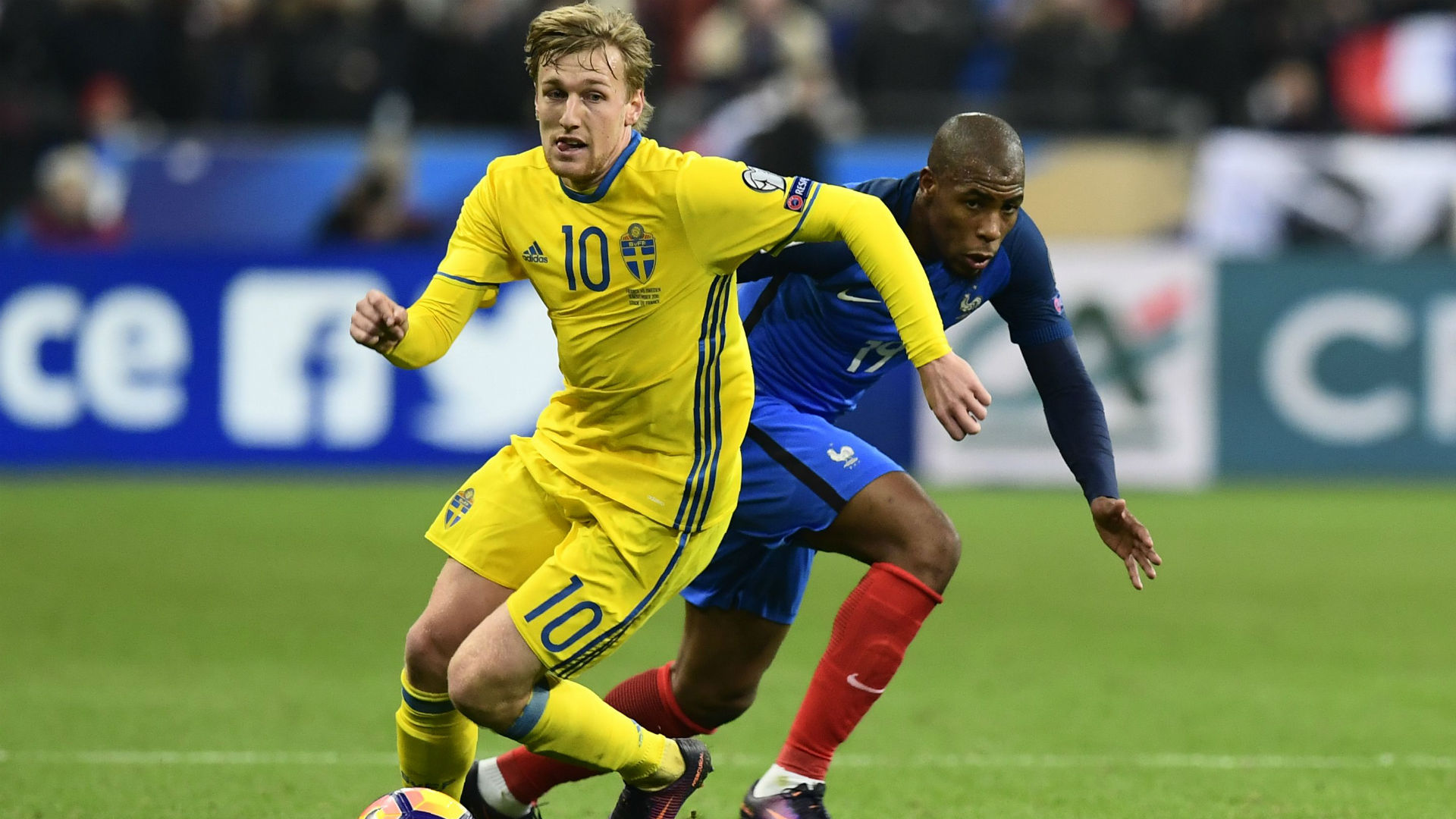 "They surprised us in the first match," Lloris told a pre-match news conference.

"It is true we wondered about them after the international retirements of Zlatan Ibrahimovic and Kim Kallstrom, but there is a new generation that has taken over and that brings a lot of freshness.

"They are a very well-organised team who know how to press and have players who can make a difference like Forsberg. We will need to be present for the fight."

Coach Deschamps admitted the match could prove pivotal in the race for automatic qualification to Russia 2018.

He said: "It is an important game for us and very important for Sweden because they are behind us in the standings. It is not decisive, there will be four matches afterwards.

"You could say it's a turning point if you wanted, which it is because they are our rivals in the standings. But I repeat, there will be four matches afterwards.

"It will be a complicated match. We will have to use all of our commitment and determination."

Monaco sensation Kylian Mbappe missed last Friday's 5-0 victory over Paraguay due to a minor thigh injury, and Deschamps suggested he, as well as Raphael Varane, could be in line to feature.

"I asked Kylian to manage himself. He is doing so well. On Monday he took part in two sessions. There is no worry on his side," Deschamps said.

"Raphael is fine. On Tuesday he did an intermediate session after two days of celebration in Madrid."