Wayne Rooney was left out of the England squad because the country's other attacking players were more deserving of a place, says manager Gareth Southgate.

The Manchester United forward was not included in the 25-man party to face Scotland and France next month when it was announced on Thursday.

Rooney was also overlooked for Southgate's squad in March due to a lack of match fitness and his last international appearance came in the home qualifier with Scotland last November.

The decision to drop Rooney casts further doubt over whether he has an international future, one year away from the World Cup in Russia, but Southgate felt he had no choice but to omit him this time around. 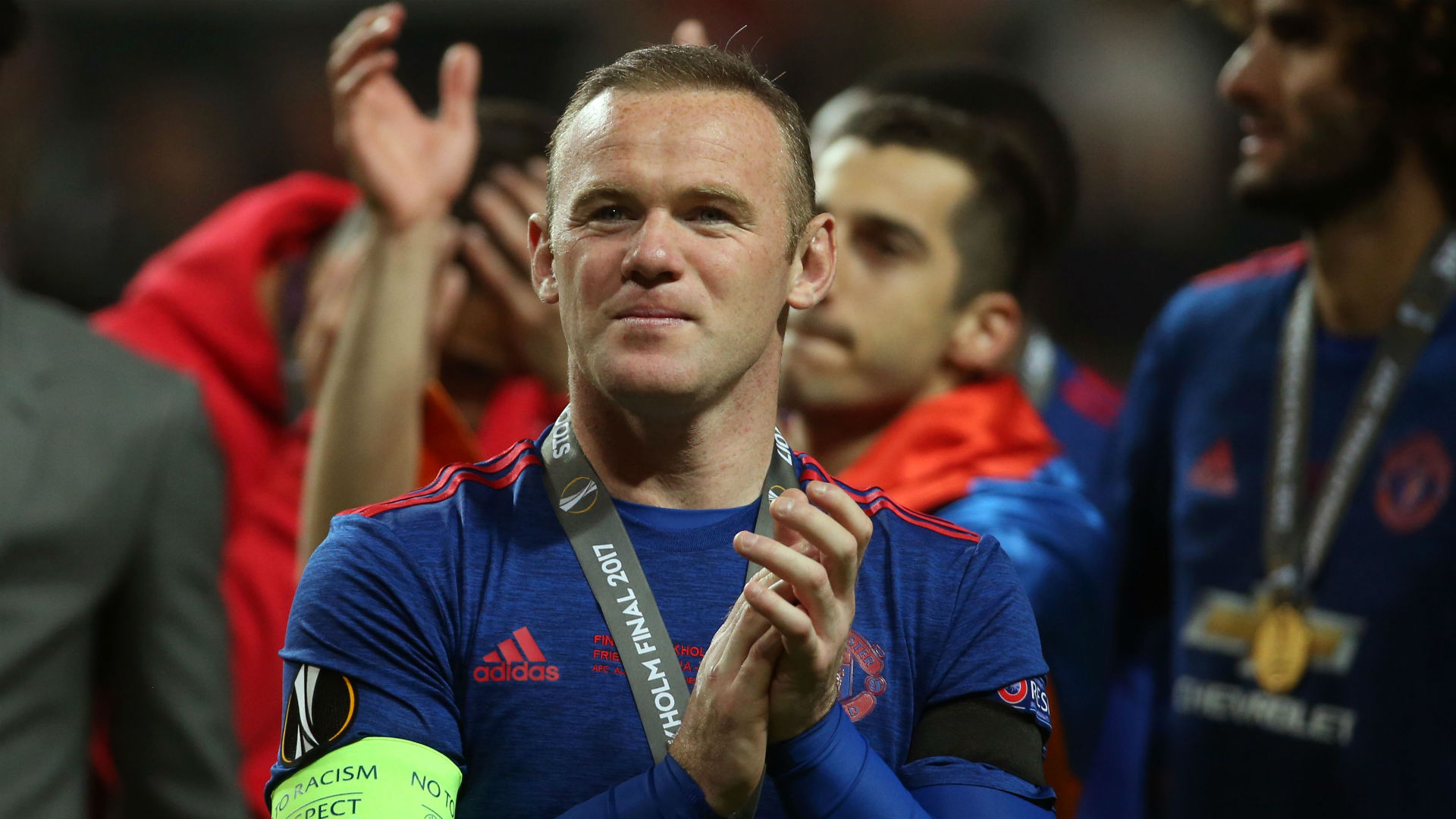 "We have a lot of players playing exceptionally well in the area of the pitch that Wayne plays," Southgate told the FA's website.

"I said last time [in March] that he was a bit short of matches – he has had some matches now but we have got players that have done really, really well for us in Adam Lallana and Dele Alli.

"We have got Marcus Rashford, Harry Kane coming back and Jermain Defoe who did really well for us last time, while Jamie Vardy's been in excellent form in the second half of the season.

"I can't dress it up any other way. Other players are in really good form and deserve to keep their place."

Despite leaving the 31-year-old out, Southgate insists there is still a way back.

He added: "I have showed that, by selecting Jermain Defoe at 34, if players are playing well and the moment is right then we will involve them in the squad.

"You never write off a player of Wayne’s quality and I'm sure that, next season, he will be back to playing. He has finished the season a bit better and I'm sure he will take that into next year."