Liverpool manager Jurgen Klopp would love club great Steven Gerrard to be his successor at Anfield.

Gerrard saw out his playing days with MLS side LA Galaxy after making the last of 710 appearances for Liverpool in May 2015.

He is now back on Merseyside working with the Reds' academy, where he will take full charge of the club's under-18 side next season.

Klopp is contracted to Liverpool until 2022 and hopes to play a nurturing role with Gerrard, recalling the 18-time English champions' once-celebrated tradition of nurturing their own coaches.

"It's perfect that we can involve Steven. What a guy, he's fantastic," Klopp said in an interview with the Times. "He was one of the world's best footballers ever. 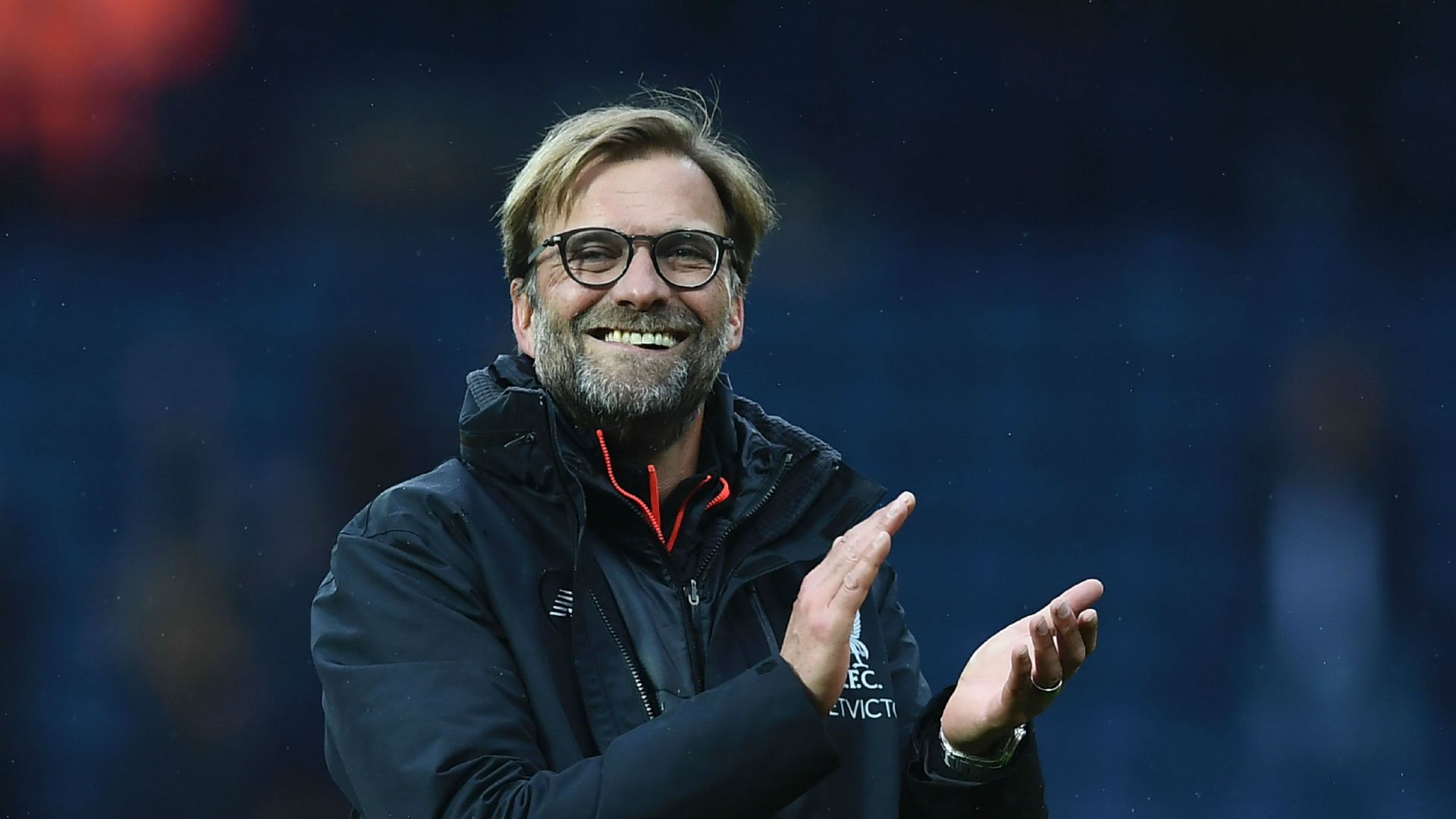 "I told him when I leave, or the club sack me, I don't care of course who'll be my successor, but I'd love that he'd be it. I'll do everything I can to make sure he gets all the information he needs.

"Because when you join a club you have a big responsibility for the future, and the future of this club needs legends like Steven Gerrard in decisive positions.

"[Gerrard] gave the club a lot and now we can give him the best education in this specific part he wants to work in, hopefully for the rest of his life."

Liverpool conclude their Premier League campaign at home to Middlesbrough on Sunday, knowing victory will guarantee them a place in the top four.