Diego Simeone said Atletico Madrid have four finals in their pursuit of Champions League qualification after going down to Villarreal.

Atletico suffered a rare home defeat, stunned 1-0 by visiting Villarreal at the Vicente Calderon on Tuesday.

Roberto Soriano broke the deadlock in the 82nd minute as Atletico's 11-match unbeaten run in all competitions came to an end after Andres Fernandez made a series of saves to deny Antoine Griezmann, Nico Gaitan and Angel Correa.

The loss left third-placed Atletico just three points ahead of Sevilla, who have a game in hand and head coach Simeone said: "We have to wait for future results we do not have to rush.

"We are in four finals and we will see what happens."

He continued: "I'm going with the sensations of football, football is this, a lot of times we win like that, it's part of the game. The ball did not want to go in. 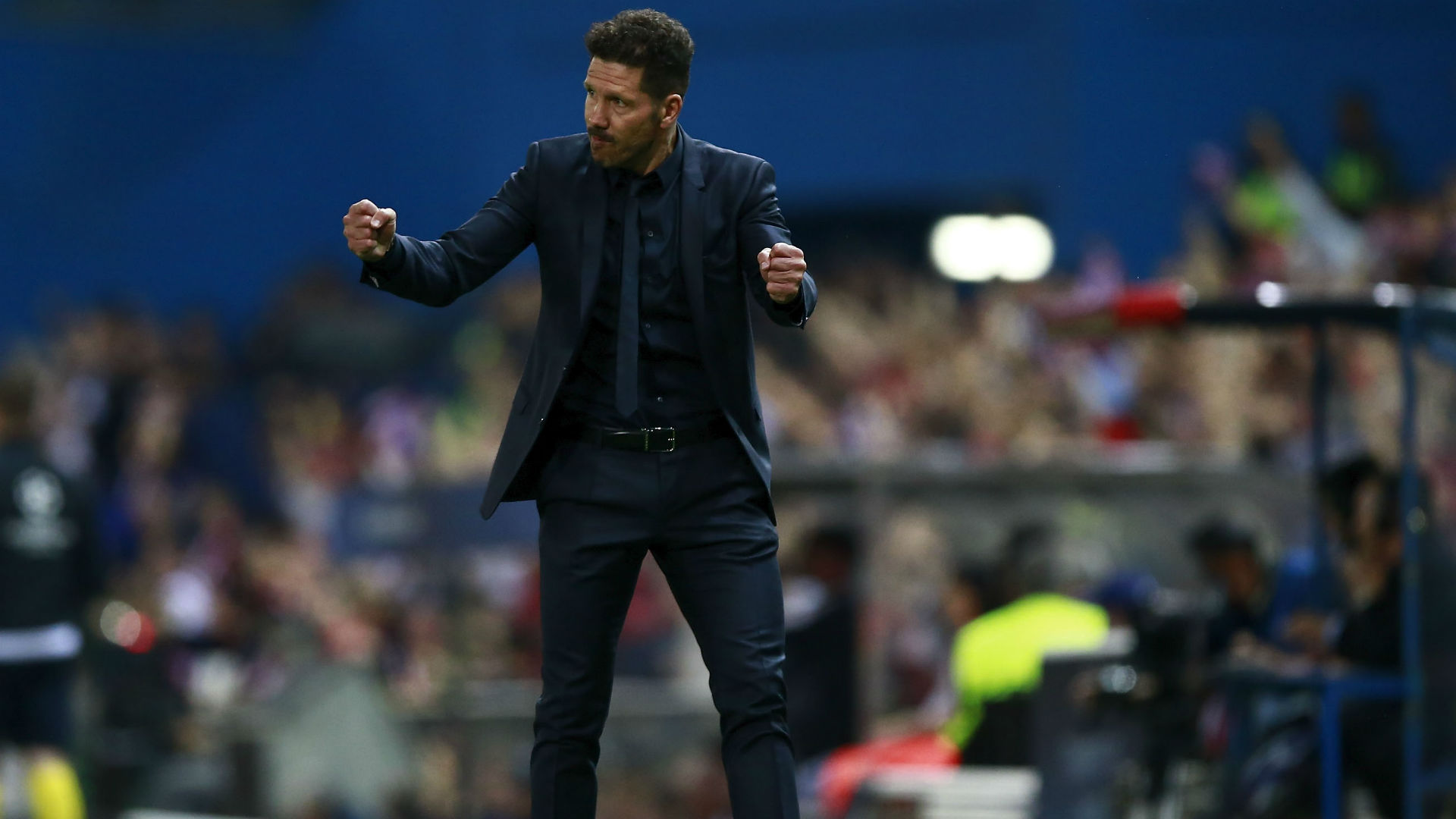 "We were not fine for the last pass, they took advantage of the situation they had."

Of Villarreal, Simeone added: "We've had three or four games at Calderon that we do not give them goals and it also costs us, it's a team that are prepared to fight for the top positions.

'Griezmann is perfect for Man Utd'

"We've had chances in every game, we've won against a team that plays very well on the defensive side."

While Atletico struggled in front of goal, Simeone denied his team missed a forward like former star Diego Costa - now at Chelsea.

"I could answer so many things and I have so much respect for the question that I'm going to say no," the Argentine boss said.