Antoine Griezmann stormed away from a post-match interview after being frustrated by further questions on his Atletico Madrid future.

We are living in the Cristiano Era

The France international has been heavily linked with a move to the Premier League with Manchester United, while he recently stated "I do not discard anything" when asked about the possibility of joining rivals Real Madrid.

Griezmann scored his 100th La Liga goal as Atleti defeated Espanyol 1-0 on Saturday to stay third in the table, while they also have a Champions League semi-final against Madrid to look forward to. 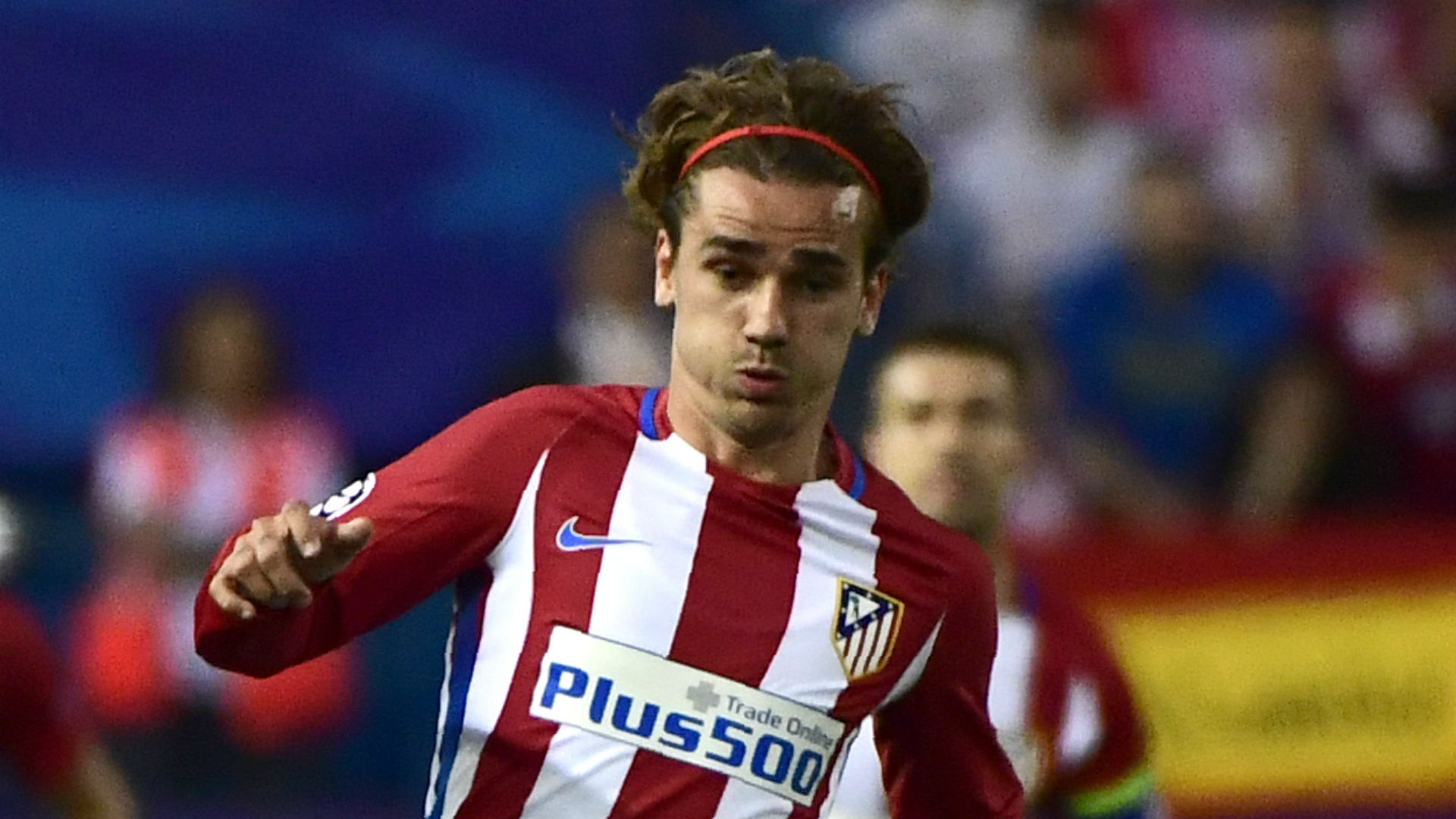 However, rumours over the forward's future refuse to go away, much to his chagrin.

During an interview with beIN Sports, he was asked about the possibility of a move away from the Spanish capital and responded: "That's it I've already spoken. I do not want to talk anymore."

Griezmann then hastily walked away from the pitch-side interview.