Bayern Munich winger Franck Ribery has hailed his relationship with coach Carlo Ancelotti and has joked the Italian is a great kisser.

Ribery appeared angry when Ancelotti opted to take him off in the 74th minute of Bayern's 4-1 win over Borussia Dortmund on Saturday, the Frenchman having opened the scoring and set up Arjen Robben's strike between a Robert Lewandowski double.

The experienced attacker's mood quickly improved when he was rewarded for his fine performance with a kiss on the cheek from Ancelotti, though.

"We have a great relationship and we trust each other," Ribery told Sport1.

"The kiss was nice. It was just natural, something positive. It was a good kiss with a lot of emotion." 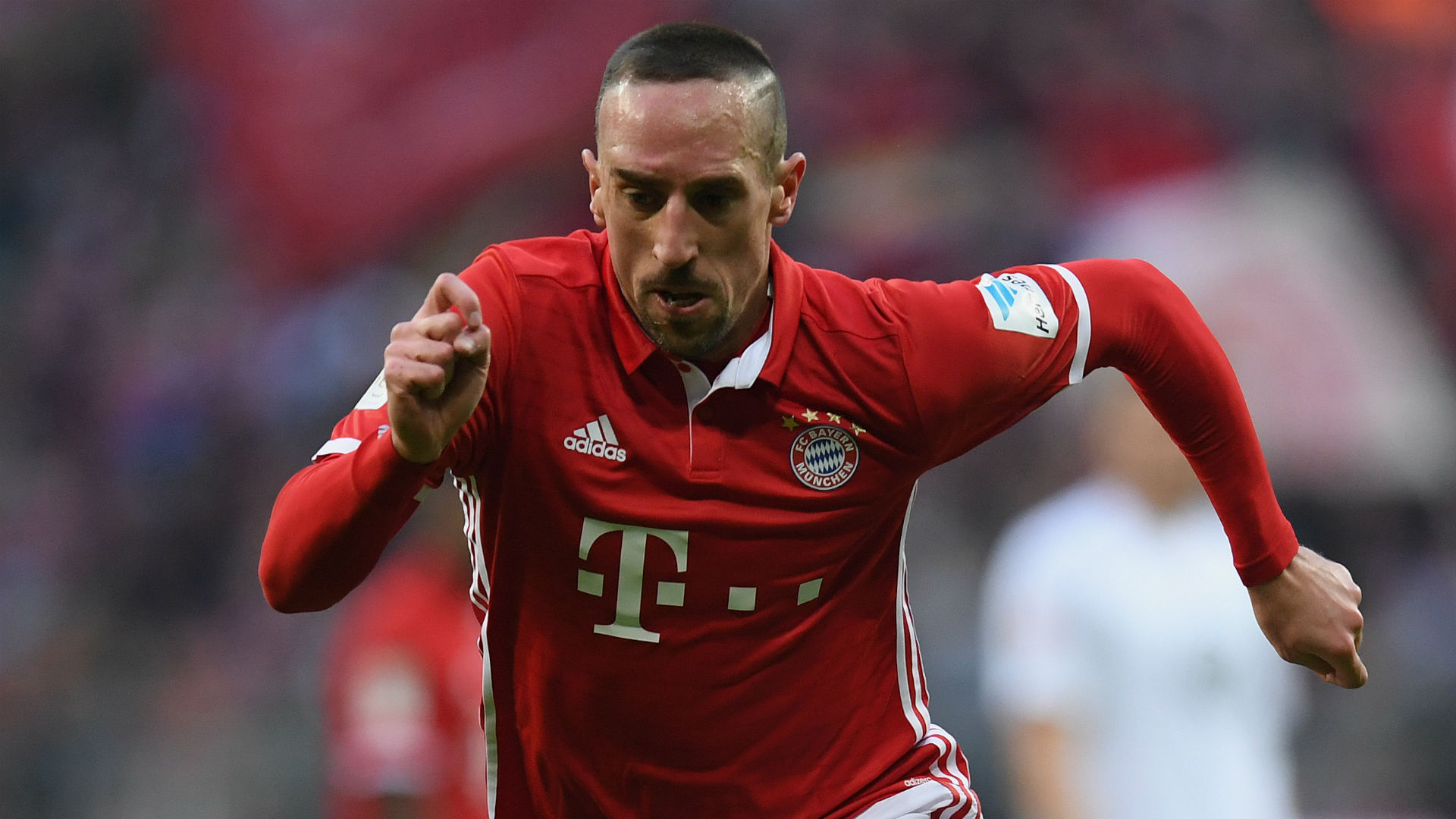 Ancelotti, meanwhile, explained the act was something of a belated birthday gift for the former France international.

"Franck celebrated his birthday on Friday and he did a fantastic job against Dortmund," Ancelotti added.

Ancelotti's gesture did not go unnoticed by Robben, who playfully suggested he hopes for a similar reward at some stage in the future.