Stefan Coerts
The Barca legend is desperate to return to his boyhood club as head coach at some stage, although not in the immediate future

Xavi dreams of becoming Barcelona coach one day, but has made it clear he is not in the frame to replace Luis Enrique at the end of the season.

Luis Enrique revealed last week that he will leave his post at the conclusion of 2016-17 after three seasons, prompting some to suggest club icon Xavi as a potential candidate to take his place.

However, even though the 37-year-old - now playing for Qatari side Al Sadd - is keen to take charge of Barca at some stage, he has ruled out an immediate return to his boyhood club as he does not have the requisite experience. 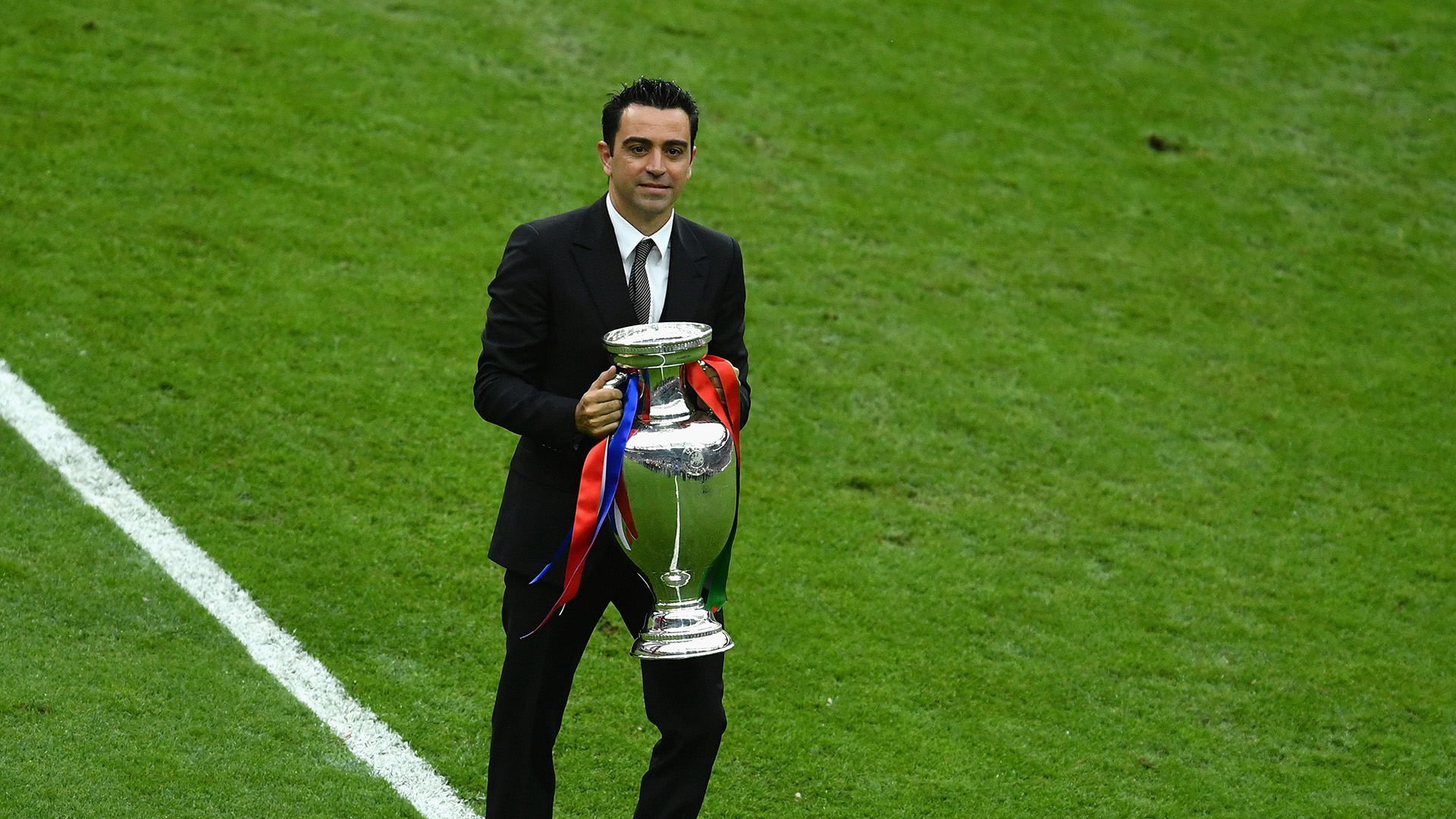 "Becoming Barcelona coach is a dream," Xavi told Le Parisien. "And I am on the path of making it an actual project. I am working on becoming a coach, I have yet to earn my coaching badges.

"There are a lot of things to learn when it comes to dealing with a dressing room with 25 players and with a technical and medical staff.

"But replacing Luis Enrique next season already is not possible. I have yet to pass my exams.

"I am still thinking like a footballer rather than a coach. Next season will be my last as a player. From there on we will see what happens."