Edinson Cavani is loving life at Paris Saint-Germain and hopes to stay with the reigning Ligue 1 champions for many more years to come.

The Uruguay international was regularly linked with a move away from the Parc des Princes in recent years as he often played second-fiddle to Zlatan Ibrahimovic.

He has been a key figure following the departure of the Swedish striker to Manchester United, though, scoring 27 goals in the league already and a transfer is no longer on the 40-year-old's mind.

"I will have been here for four years at the end of the season, I play every game and I always try to approach every game like a PSG fan.

"I want to stay here and win more important trophies with this club." 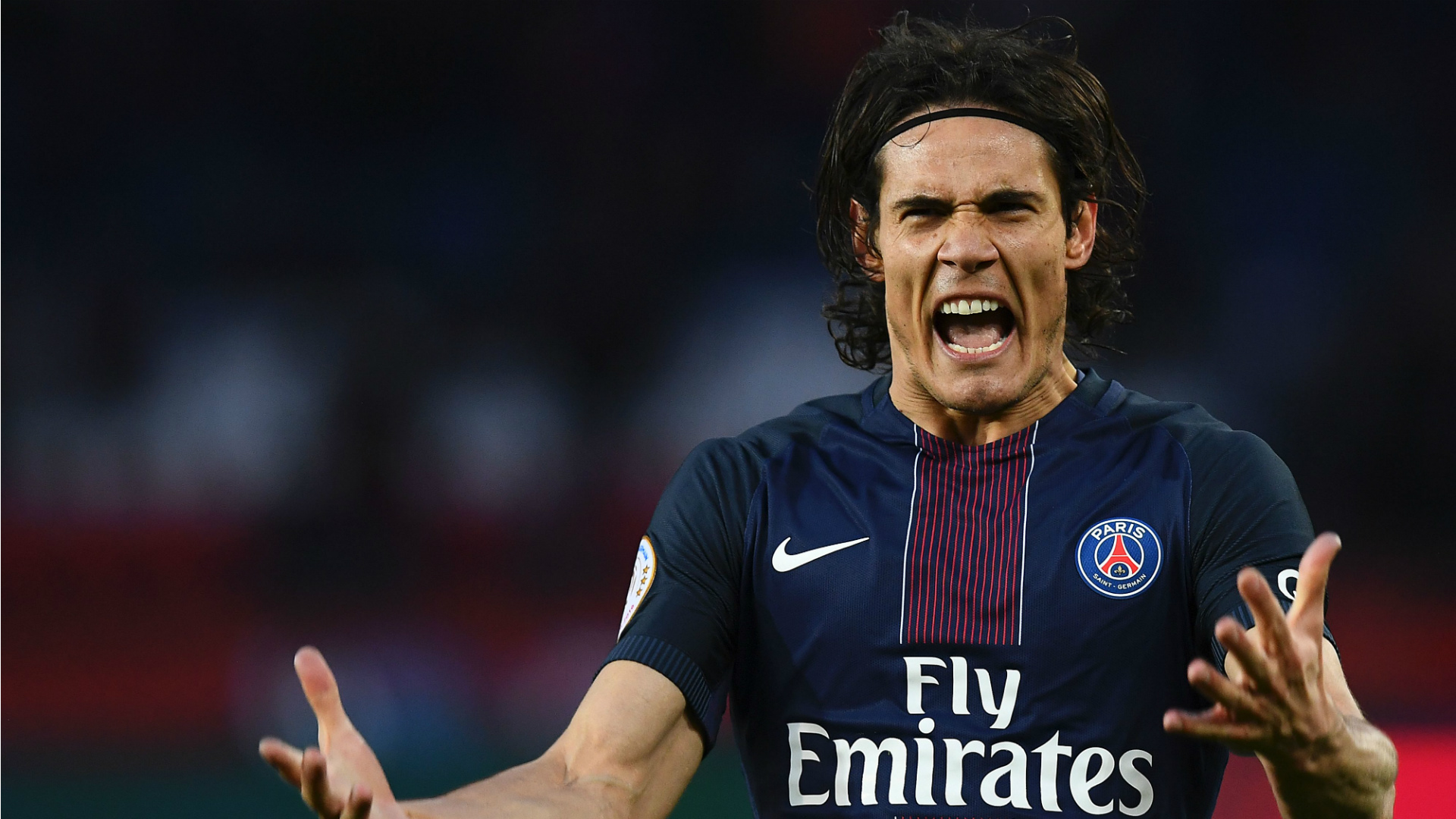 Across all competitions Cavani has an impressive 37 goals to his name, but he is adamant adding to that tally is not all that matters to him.

"Goals come with the job and with winning titles," he added.

'Wenger will be at PSG next season'

"If you are winning trophies, that means the team is playing well and creating a lot of opportunities. Goals are bound to come then.

"Goals are obviously important, but I also like to work hard without the ball and defend."