Borussia Dortmund boss Thomas Tuchel believes it would not be wise to grant a rest to striker Pierre-Emerick Aubameyang.

The Gabon international was hauled off after 62 minutes of Dortmund's 1-0 Champions League last-16 first-leg defeat to Benfica on Tuesday, having endured a dismal outing in which he spurned two good chances before missing a penalty.

Aubameyang, who has only scored once in his last five appearances, admitted after the match that he was feeling jaded following his exploits at the Africa Cup of Nations.

Tuchel, however says it would not be the right time to leave him on the bench and hopes to see him score against Wolfsburg on Saturday.

"We spent a lot of time thinking about whether to give him a break against Darmstadt [last week]," he told a news conference. "He didn't come back very well from the Africa Cup of Nations. 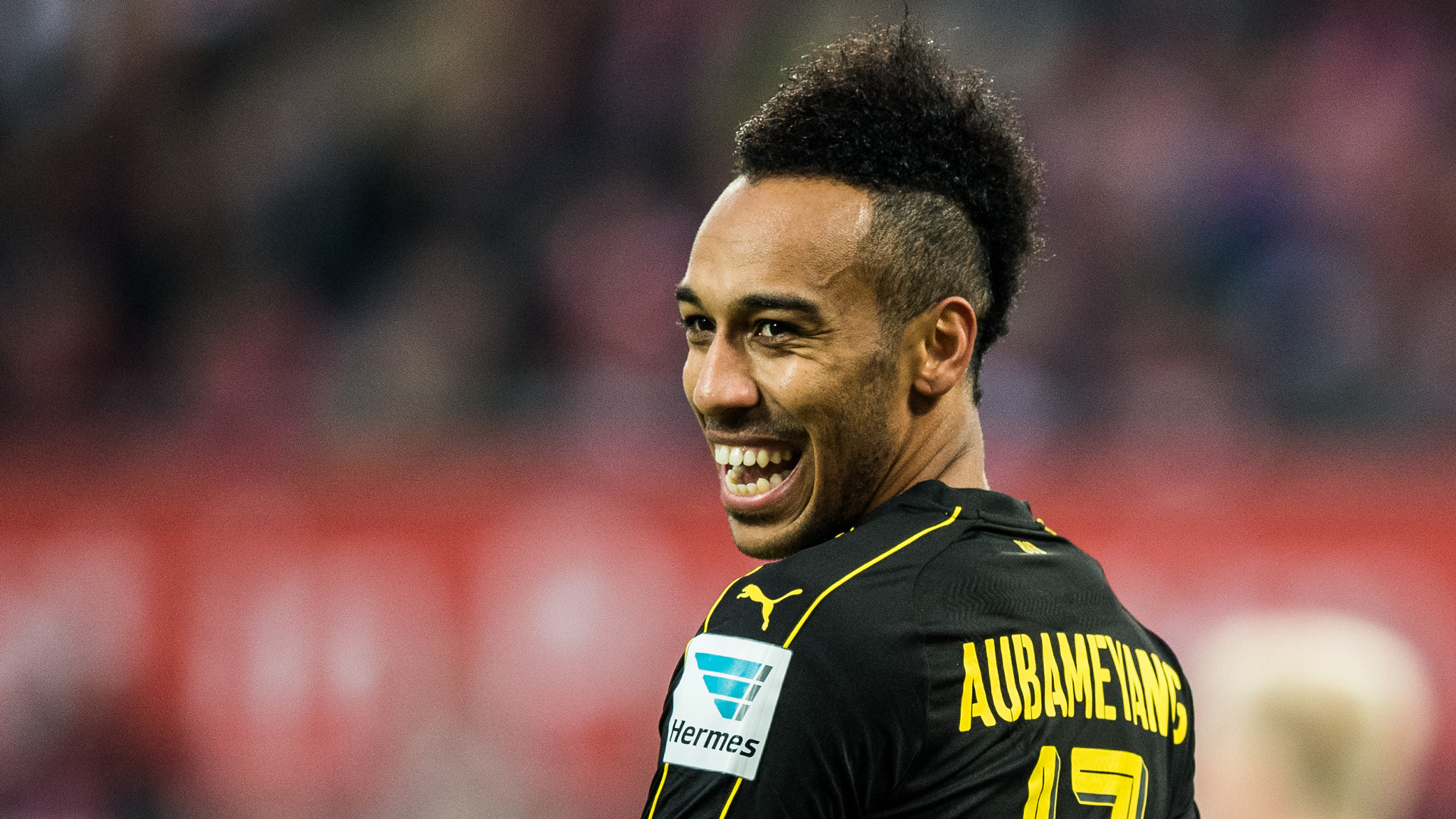 "It's very important that Auba plays again [on Saturday] and plays for as long as he can - and even better if he scores."

Dortmund's famous south stand will be closed on Saturday as part of sanctions against the club following supporter unrest during the recent match with RB Leipzig.

The club were also fined €100,000 after a number of defamatory banners were displayed in the 'yellow wall' section of Signal Iduna Park, while police were forced to intervene after clashes between fans outside the stadium.

Dortmund said on Friday that they have identified 61 suspects "who allegedly played an active role in displaying or preparing insulting banners" and have vowed to take action to prevent a recurrence of the problems. 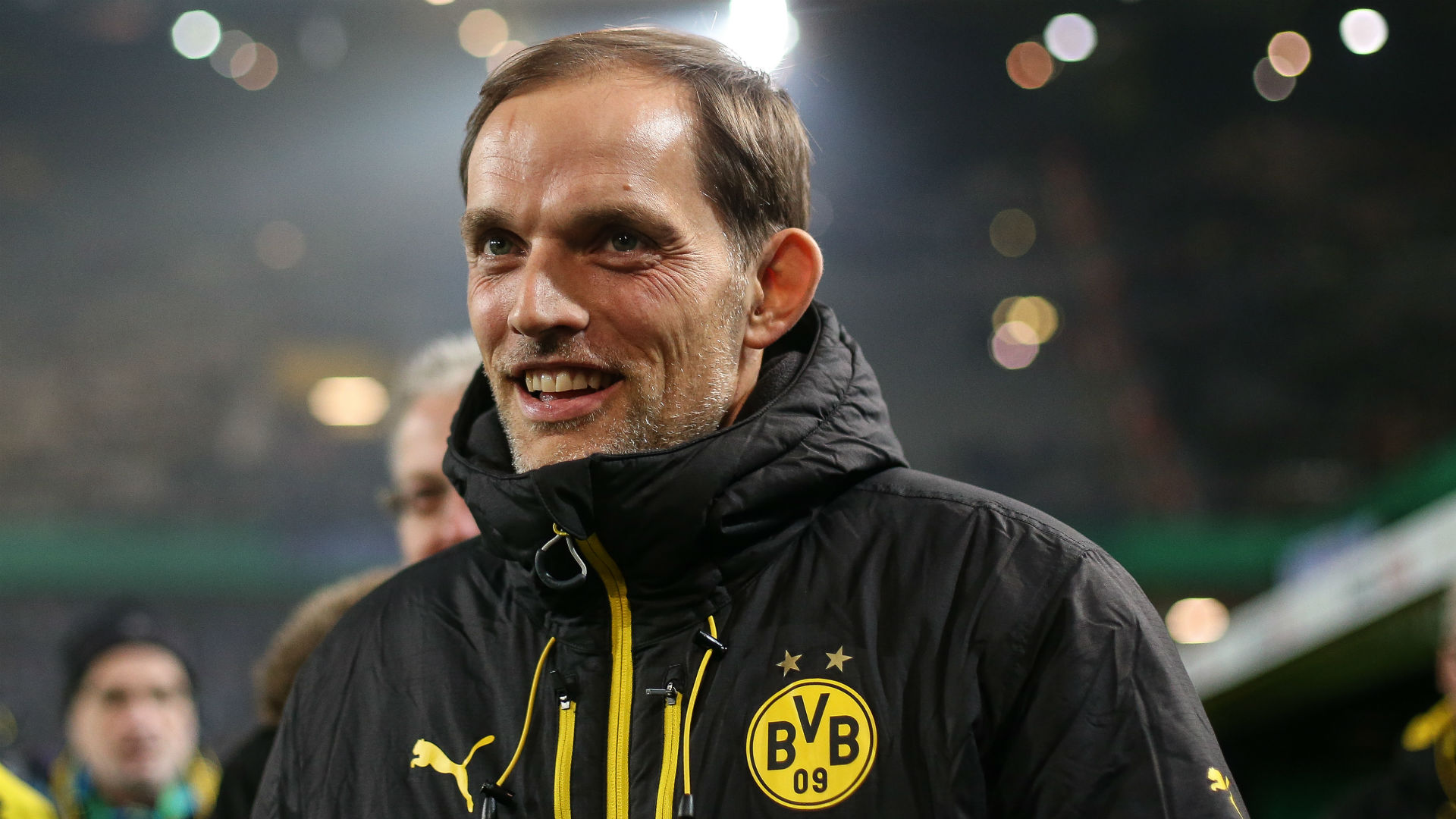 And Tuchel feels the punishment from the German Football Association (DFB) has unfairly glossed over the more admirable aspects of the supporters, who were given the FIFA Fan Award along with Liverpool for their joint rendition of 'You'll Never Walk Alone' in last year's Europa League tie.

"We want to play a typical home game, even if only 56,000 spectators will be in the stadium," Tuchel said.

"We're talking about the same stand that was silent against Mainz out of respect for a fan who died, and the one that was recently given an award.

"It's a pity that we're the first to go through this experience. We're very sad that it is like this."

Tuchel also confirmed that Raphael Guerreiro and Sokratis Papastathopoulos are doubts for Saturday's game and will face fitness tests in the hours before kick-off.