Alex Fisher
As Real Madrid prepare to host Napoli in the Champions League, the Croatian playmaker is grateful that he will not be facing the mercurial Argentine

Luka Modric is glad Real Madrid's Champions League clash with Napoli is happening in 2017 and not 1987 so he does not have to face Diego Maradona.

The first leg of their last-16 tie takes place at Santiago Bernabeu on Wednesday, when the holders will seek to use home advantage to get ahead before their trip to Naples.

'Maradona cost twice as much as Ronaldo'

In their only previous meeting in the competition Madrid progressed 3-1 on aggregate over the then Serie A champions in 1987-88, with Maradona playing in both matches.

The Argentina legend was an inspirational figure for Napoli – winning two Scudetto, the Coppa Italia and UEFA Cup in seven years at San Paolo – however, he was unable to guide his side past the first round. 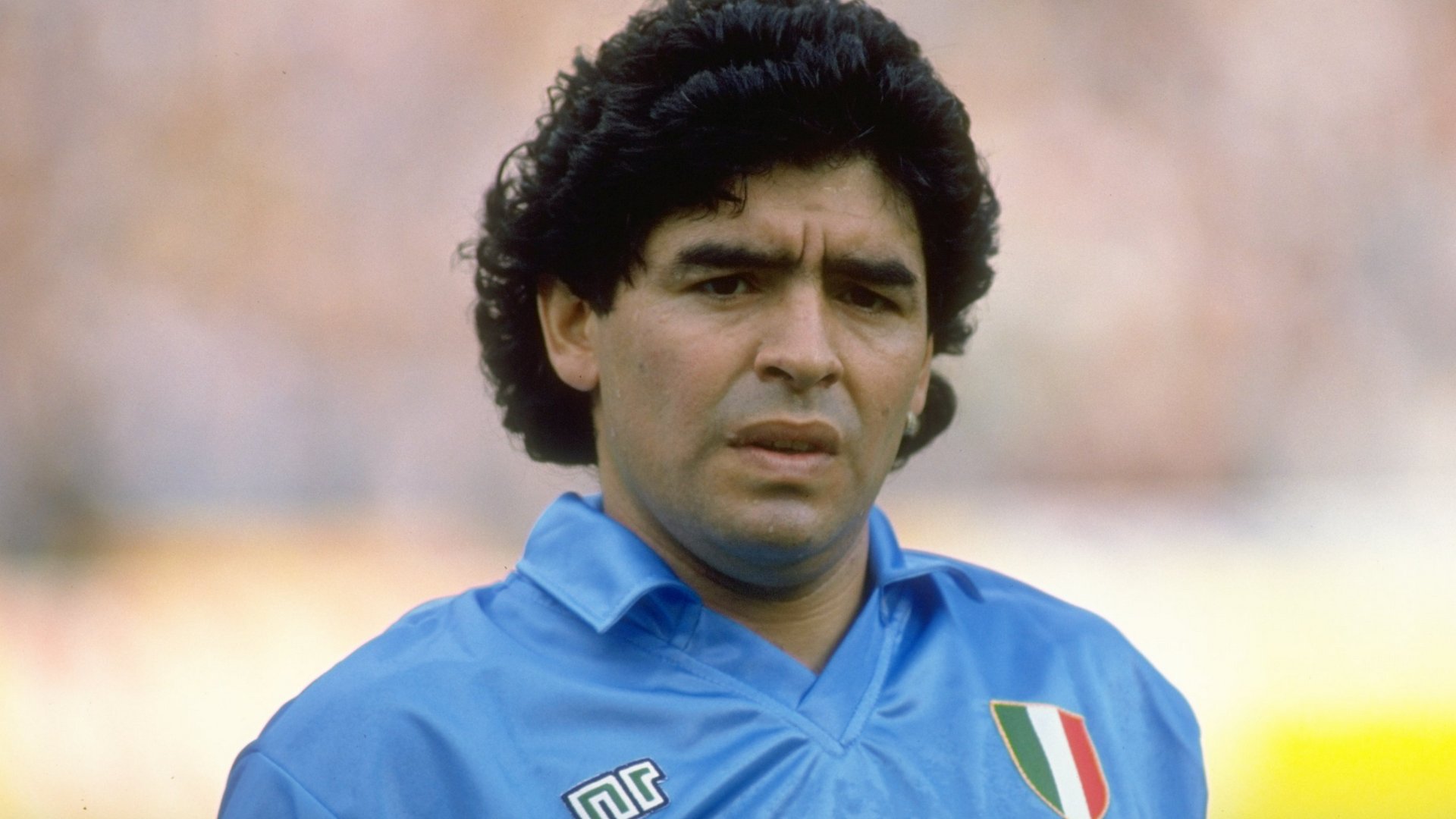 Maradona – who will be in Madrid cheering on his old team – remains one of the game's greatest in the eyes of Modric, who is pleased the current Napoli side do not have the diminutive forward in their ranks.

"He is one of the best players in football history," said Modric.

"A great person and one of the best players, I saw him at the FIFA gala of The Best.

"We are happy that he is at the Bernabeu, but thank God that he is not playing. That's why we're happy."

Napoli's squad still boasts a wealth of talent, with the likes of Jose Callejon, Dries Mertens and Marek Hamsik in their ranks. 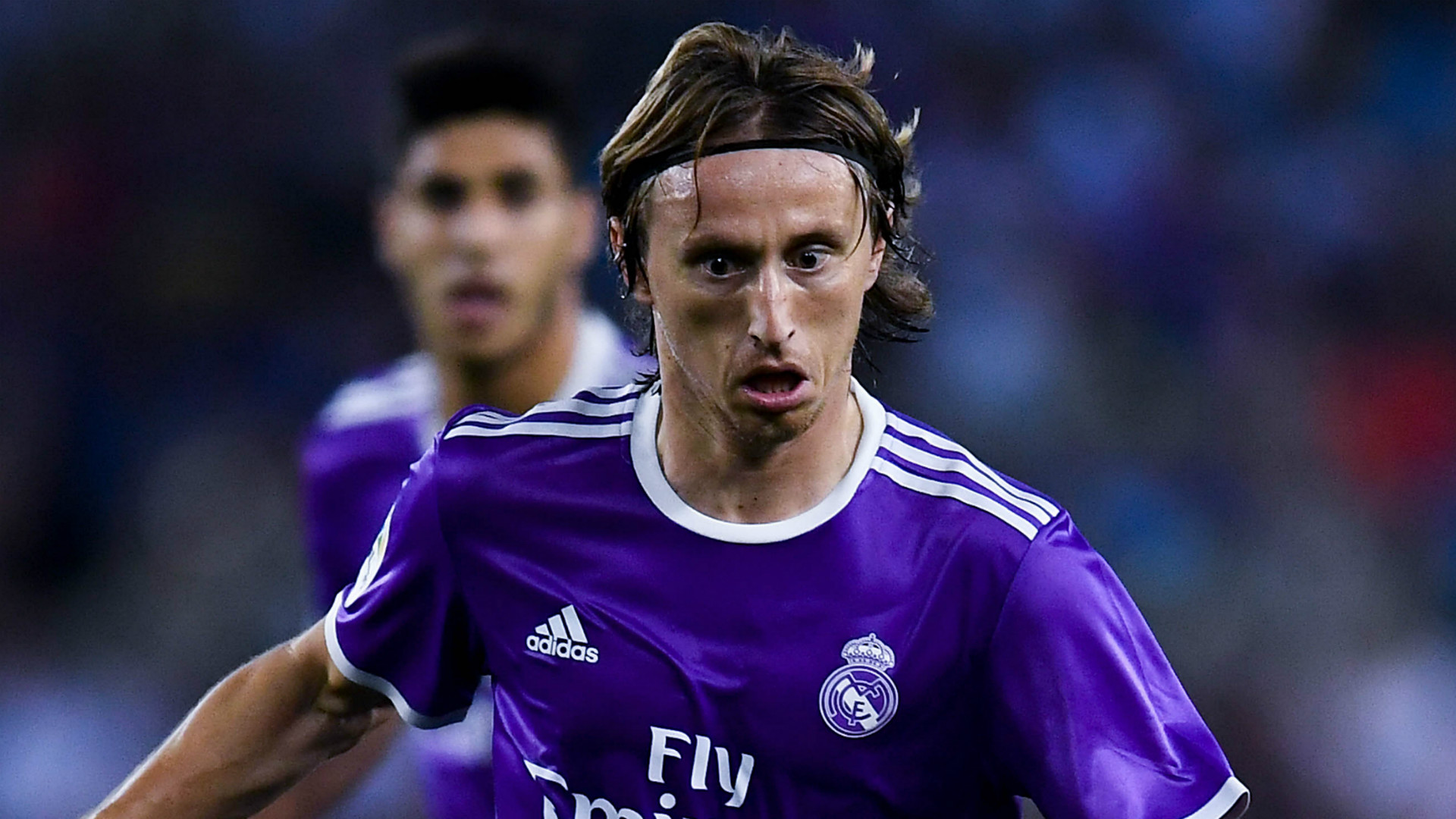 And Modric knows Madrid are in for a tough challenge to reach the quarter-finals.

"They are a great team, in the middle and in attack," he added.

"Of course the fight in the midfield will be difficult, the important thing for us is to get control of the game and play well, hopefully it will be a good match and a good result.

"They are in good form, they are playing very well, but we are playing at home and want to start well, we want to show that we are in a good shape."