Michael Ballack has advised Mesut Ozil to leave Arsenal for Bayern Munich if he wants to win major silverware.

Ozil's future at Arsenal is in doubt as talks over a contract renewal have yet to reach a successful conclusion, with his existing deal due to expire in June 2018.

The 28-year-old has been linked with a number of big clubs in recent weeks, but Ballack feels a return to his native country would be the best option if he were to make a transfer.

"Mesut is an amazing player. He knows that he is one of the undisputed stars at Arsenal," Ballack told Sport Bild.

"A lot of clubs would love to have him. 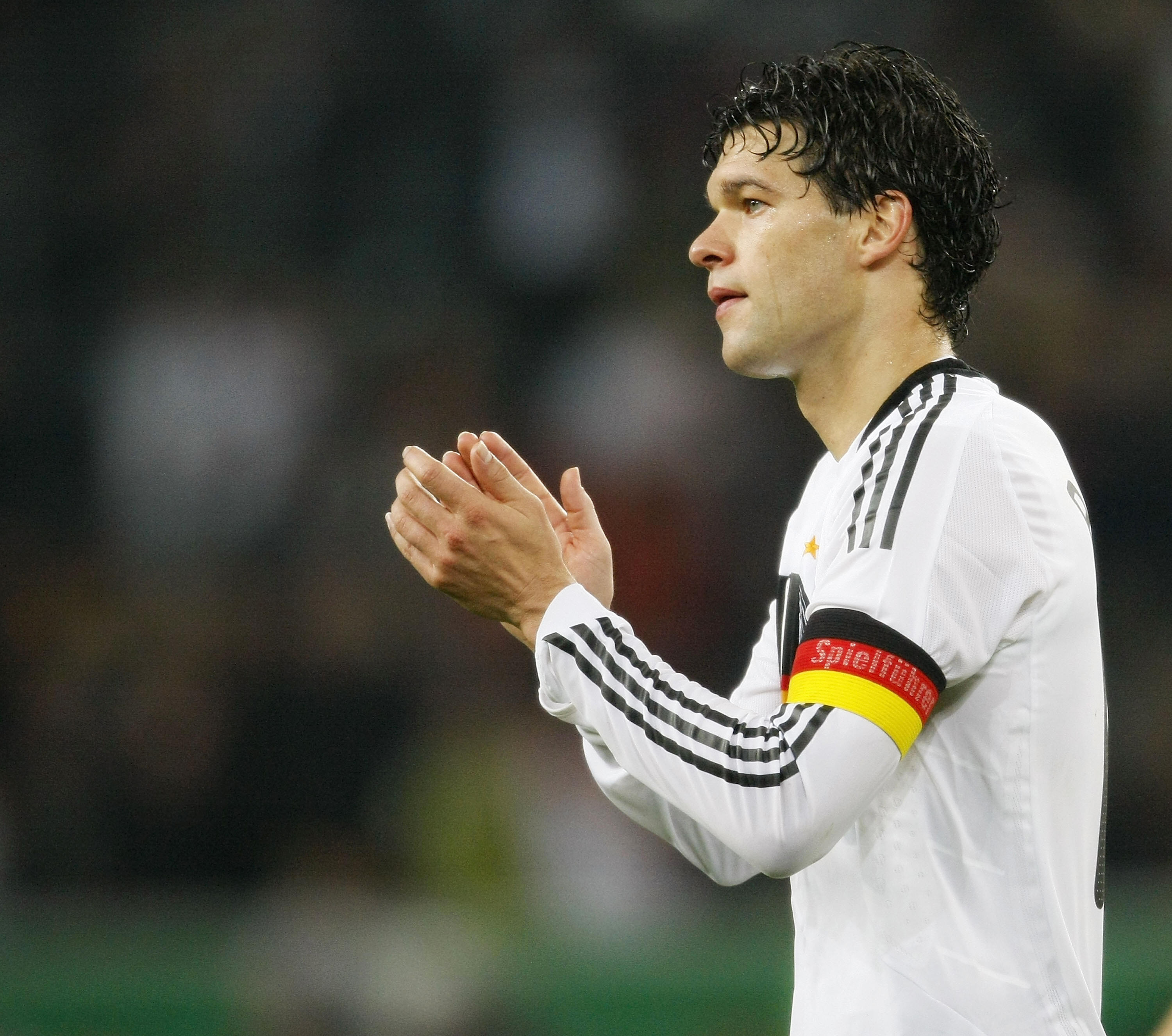 "But if he wants to win a major title, he has a bigger chance to achieve that at Bayern."

Arsenal will not allow Ozil to leave on the cheap if he files a transfer request, but Ballack does not believe a hefty fee would be much of an issue for Bayern.

"If you look at the recent developments in England and China, it seems inevitable that Bayern will soon pay transfer fees of €50million or so as well," he added.

"They have to if you want to keep competing with the best.

"If you want to bring in a world-class player, you will have to invest."