Casillas - Spain's record cap holder with 167 - has not been selected since Lopetegui succeeded Vicente del Bosque after Euro 2016.

The 35-year-old Porto stopper is still hopeful of featuring at the 2018 World Cup in Russia and his recent club form has been encouraging.

Lopetegui coached Casillas at Estadio do Dragao prior to his Spain appointment and says the door remains open for the former Real Madrid man.

"It's true that we had a conversation between two friends. He was a player of mine [at Porto] and I understood that I needed to speak to him," Lopetegui told Antena 3. 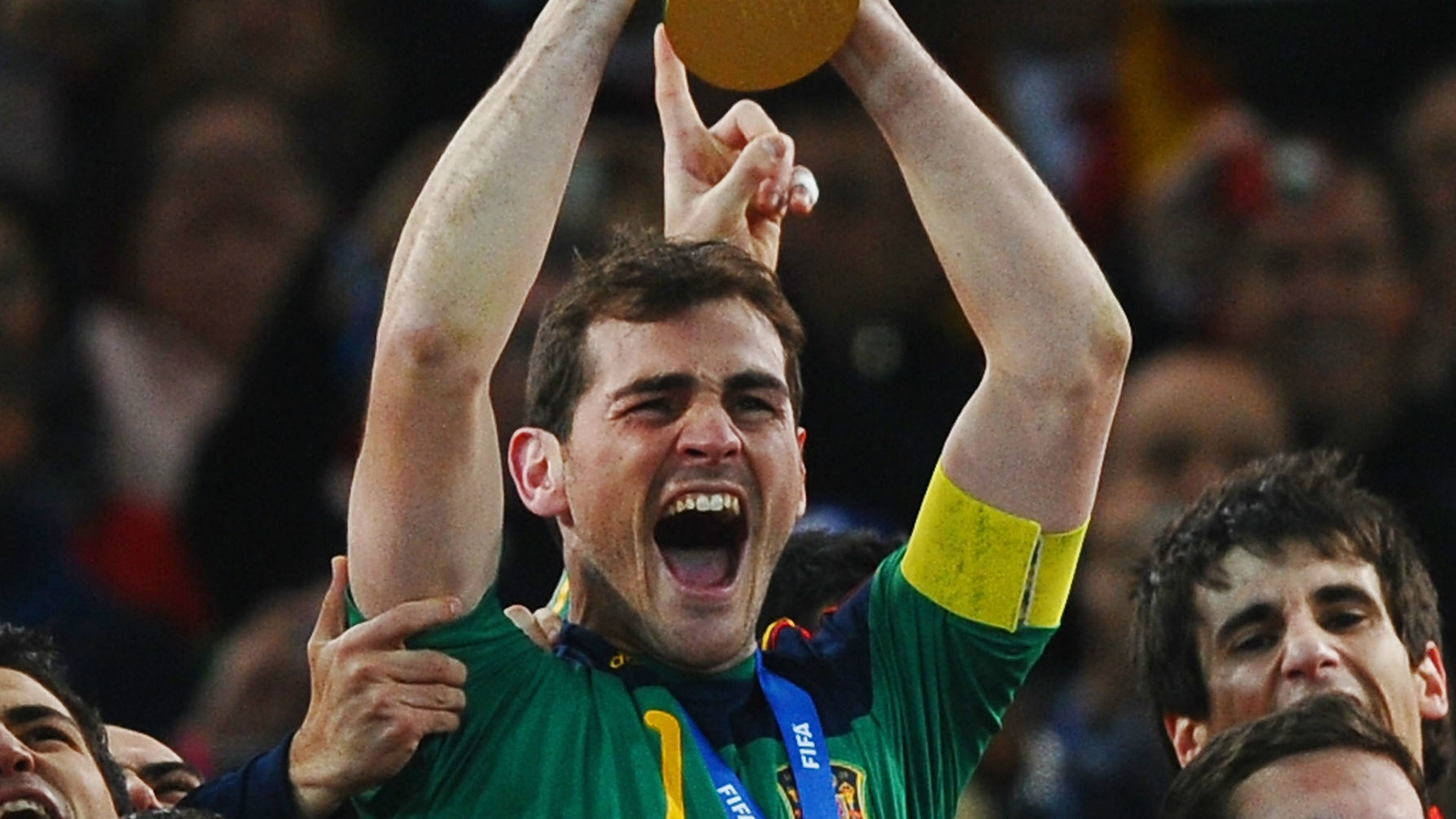 "I told him my decision [not to call him up] but I haven't closed the door on him or anyone else."

'Madrid should move for Courtois'

Pique reached his decision following accusations he had cut the Spanish colours from the sleeves of his shirt for a clash with Albania in October.

"Gerard has made it clear that he will call it a day after the World Cup and I think we have to respect that decision," he added.

"We have to enjoy him and the rest of the players during the time they remain with the national team."