Dejan Kalinic
The Manchester United manager admits to seeing 'many positives' in the midfielder's game, but acknowledges that his career clock is ticking

Manchester United manager Jose Mourinho has hinted that midfielder Michael Carrick's future may not be at Old Trafford.

Carrick, who has made 11 Premier League appearances for United this season, is out of contract at the end of the campaign.

But, with Carrick turning 36 in July, Mourinho hinted at a potential departure for the midfielder.

"Let's be honest. I have seen many positives in Carrick," he said, via the Daily Mirror.

"But I cannot go to his identity card and delete five years. Michael is not 30." 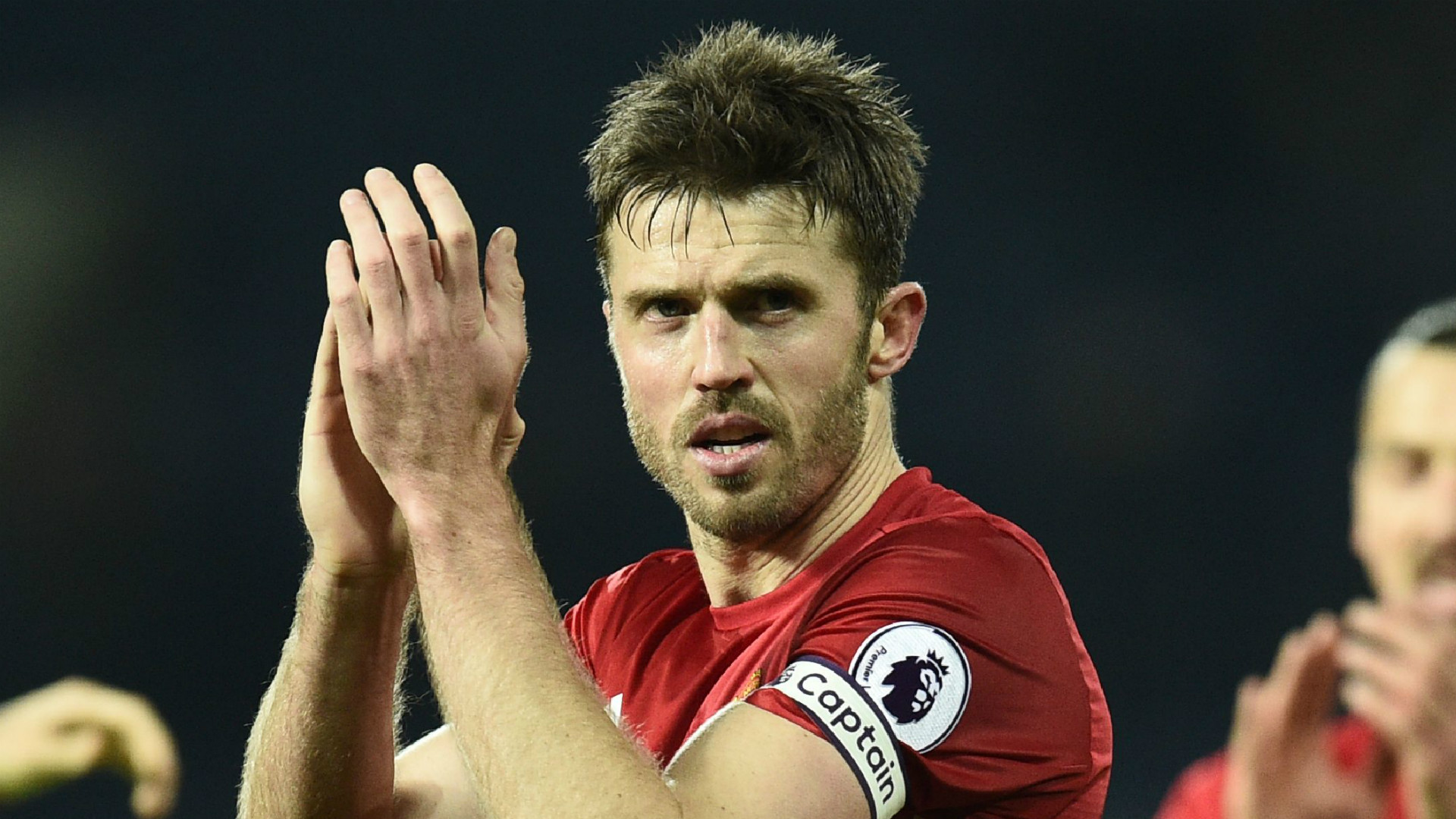 Carrick has been at United since 2006, making more than 400 competitive appearances for the club.

Mourinho has previously suggested that fresh terms would be tabled to the former England international.

"I am still having Michael Carrick and probably for one more season. That's life."

That may no longer be the case, with the Red Devils prepared to head in a different direction over the summer.