Liverpool manager Jurgen Klopp insists his team have enough motivation to beat Chelsea, without the talk of the Premier League title race.

The German has seen his side suffer three straight losses in all competitions, slipping to fourth in the league table and 10 points behind leaders Chelsea.

Klopp has questions to answer

While defeat at Anfield on Tuesday would likely end Liverpool's slim title chances, Klopp said it was no extra motivation for his team.

"If we are seven [points] behind Chelsea we cannot say, 'Now we go for them'. They might win the rest of the games," he told UK newspapers.

"If [they are] seven ahead of us then it will be five to Arsenal or whoever. That gap would obviously make the league that little bit more exciting for a lot of people.

Klopp may pick Mane against Chelsea

"But we need the points. That’s it. We cannot waste time or points any more. We never wanted to. It's not to say we can’t catch them. But that means nothing.

"We want to go for these three points and that's enough to be motivated at the highest, highest level." 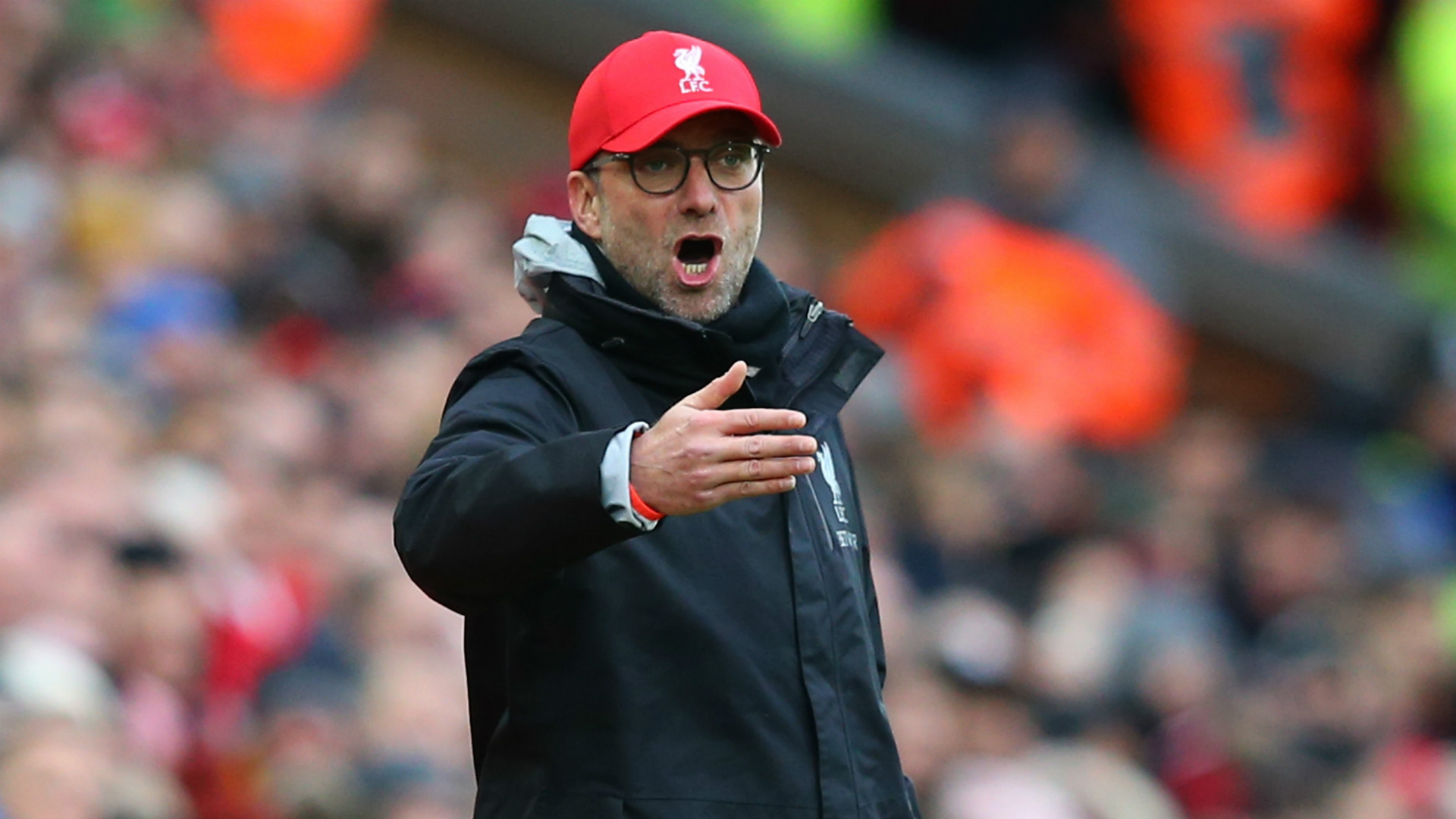 After suffering a shock loss at home to Swansea City, Liverpool followed it with cup defeats at the hands of Southampton and Wolves at Anfield.

But Klopp is keen to move on from the form slump, maintaining belief in what his players can produce.

"The only good thing about these three games is that they are already played and now we can really go for the next one," he said.

"This game is a big challenge for us, but with the help of everybody, we can be a real challenger.

"It's about seeing it, working on it and getting better, because you have to use the bad moments to prepare for the good moments."