Simon Mignolet says Liverpool have a better chance to win the Premier League title than they did under Brendan Rodgers because the Reds are not reliant on one player.

Liverpool came agonisingly close to adding to their 18 top-flight titles when they finished two points adrift of Manchester City under Rodgers' stewardship in the 2013-14 season.

Mignolet: I'm at Liverpool to be No. 1

In that campaign, Luis Suarez was the spearhead of Liverpool's attack with the Uruguay forward scoring 31 Premier League goals in a brilliant campaign before leaving for Barcelona.

Goalkeeper Mignolet concedes that Liverpool relied on Suarez to make the difference that season, but does not believe that is the case with the current crop under Jurgen Klopp. 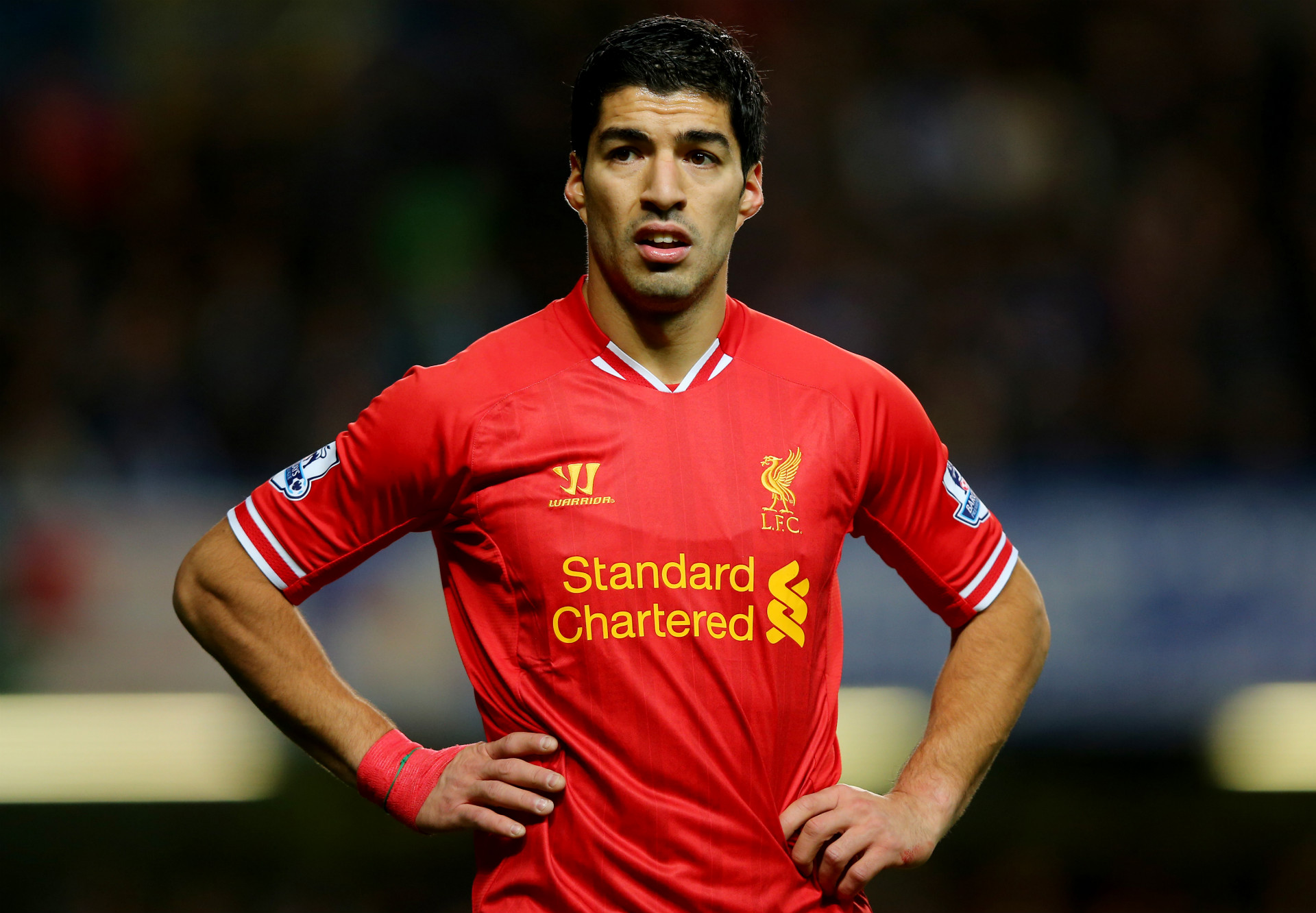 "Then we were a bit reliant on the individual ability of Suarez to make the difference and score goals.

"Now it is more about the whole team, the way we create chances and defend as a unit. We need everybody. It is always better to have a good unit than being reliant on one or two players.

"People said when Philippe [Coutinho] went out of the team injured it was going to be a big blow but we dealt with it. Sadio [Mane] has gone to the Africa Cup of Nations but we have more than enough players to help each other out."