Mark Hughes appeared to lay the blame for Stoke City's 2-0 FA Cup third-round defeat to Wolves at the door of his star names.

Hughes restored ex-Barcelona forward Bojan Krkic and record signing Giannelli Imbula to his starting XI to face the Championship side, along with former Bayern Munich winger Xherdan Shaqiri after the trio sat out a 2-0 win over Watford in midweek.

That result ended a five-match winless run in the Premier League and the returning trio did little to push their case for regular inclusion on Saturday as Stoke's Championship opponents left the bet365 Stadium with a deserved 2-0 triumph.

Bojan and Imbula were substituted at half-time after Helder Costa gave Wolves a 29th-minute lead and, by the time Matt Doherty fired home a free-kick 10 minutes from time to seal a place in round four, Shaqiri had made way for Julien Ngoy. 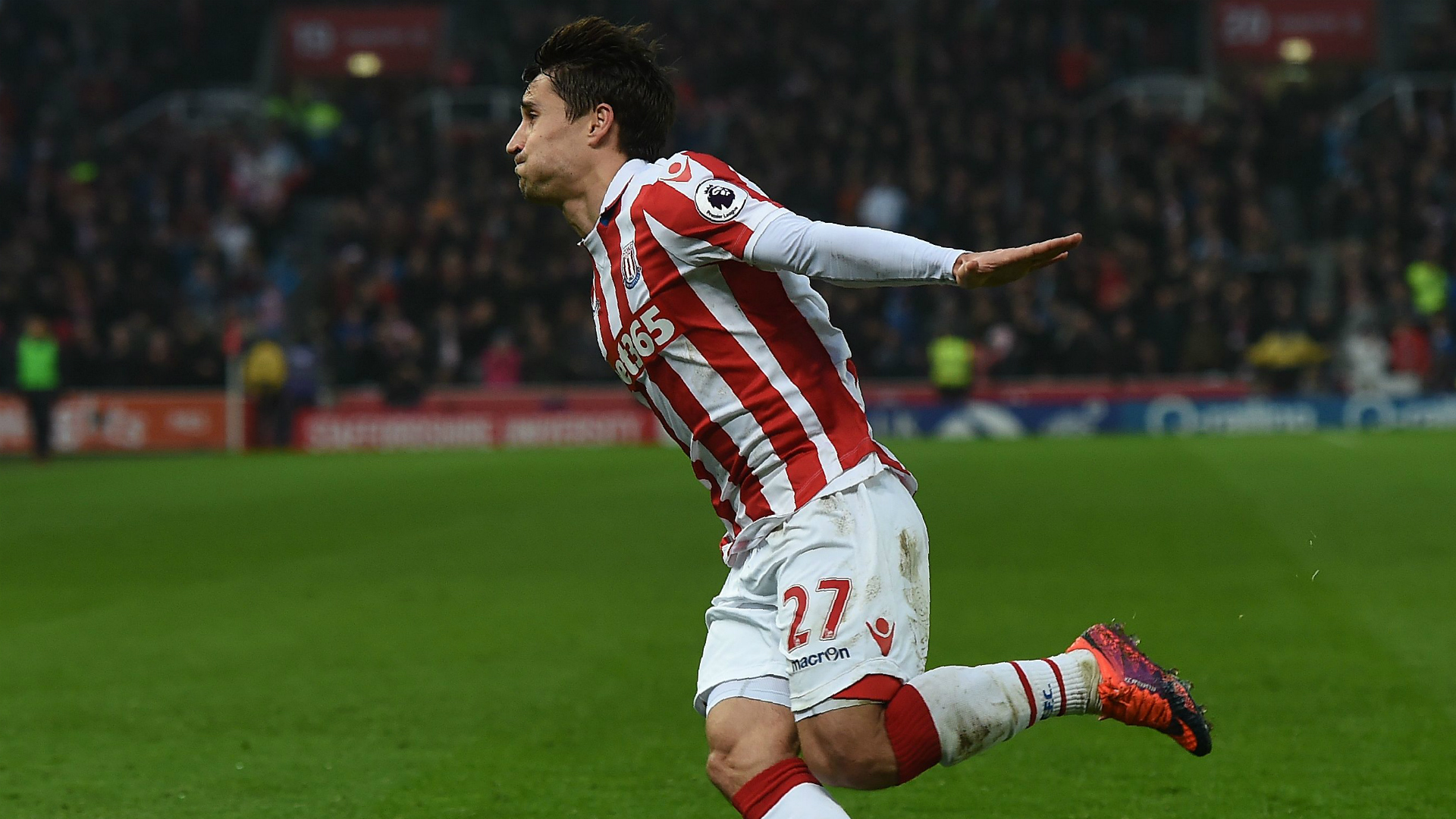 "We lost the game on the first half, the strength of the XI we put out should have been capable of getting a result this afternoon," said Hughes.

"We wanted a cup run, sadly that's not the case and that's disappointing. We need to pick up and get our act together next week now."

Aware of the discussion his half-time changes are likely to prompt, Hughes chose to tackle the issue head on.

"You can read into Bojan and Imbula," he said. "They weren't making an impact and we needed to change things. That's the top and bottom of it.

"You need luck, their keeper made several saves, but ultimately we weren't good enough on the day and we have to give them credit."

Middlesbrough head coach Aitor Karanka this week expressed an interest in Bojan, while Valencia and Las Palmas have also been linked with the once-capped Spain international.