New Bayern Munich signing James Rodriguez has outlined ambitious plans to take over from Lionel Messi and Cristiano Ronaldo as one of the world's foremost footballers.

The Colombia international joined the Bundesliga champions this month on an initial two-year loan deal, with the option to make the move permanent in 2019.

James joined Real Madrid for a reported €70million from Monaco after lighting up World Cup 2014, but he struggled to convince Carlo Ancelotti, Rafael Benitez and Zinedine Zidane that he was worthy of a regular place in the starting line-up.

However, having rejoined Ancelotti at the Allianz Arena, the 26-year-old is now determined to establish himself as one of the game's greats and even take over from Messi and Ronaldo, who have dominated European football for much of the last decade. 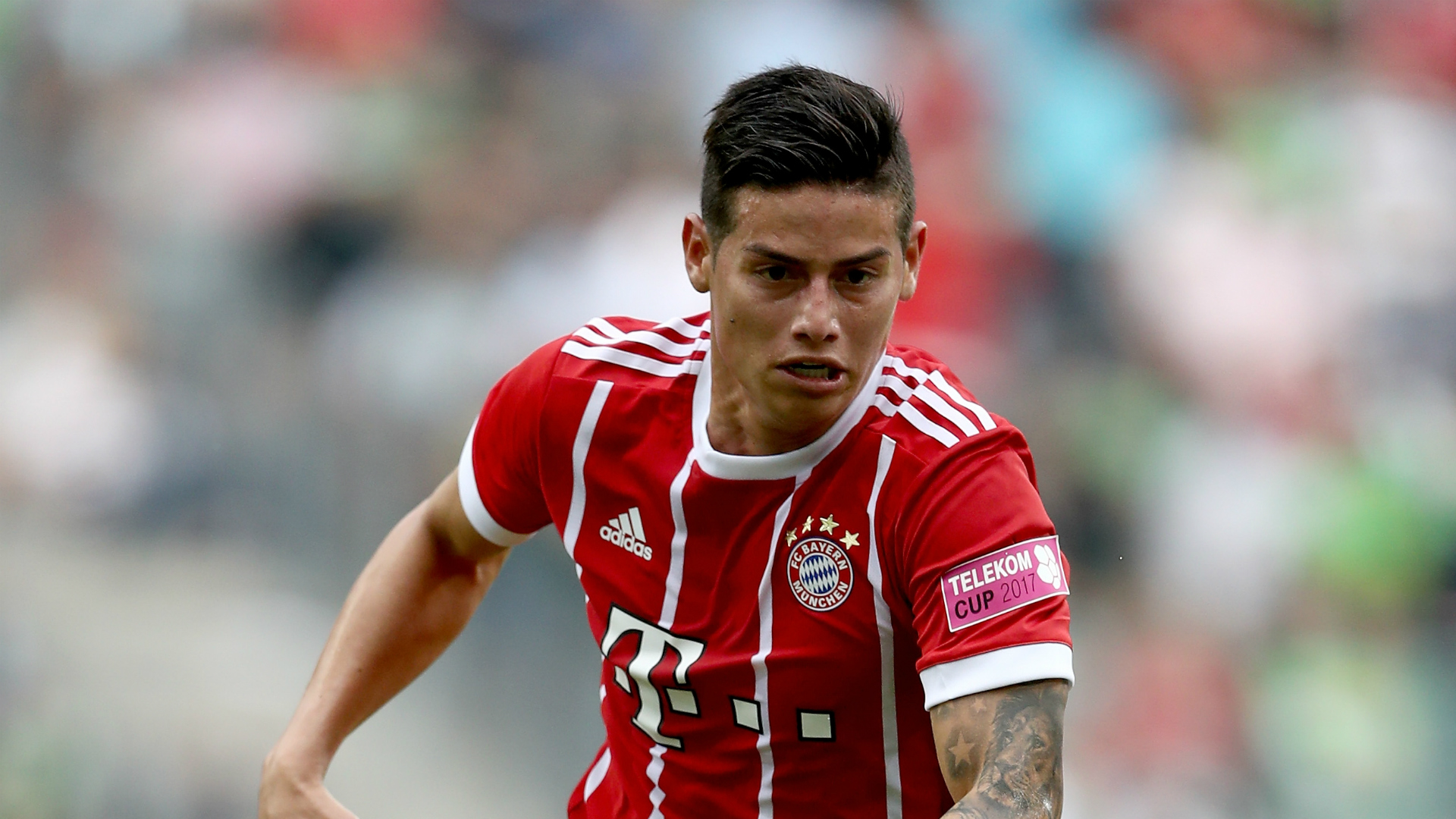 Asked if he could succeed the Barcelona and Madrid stars, James said: "Why not? They are big players. I'll be ready for what happens in the future and improve in world football."

James made only 13 starts in La Liga last season, but he accepts that he is not guaranteed a place in the Bayern line-up given the talent at Ancelotti's disposal.

"We have big players at Bayern and the competition for the team is very intense," he said.

"I have to win my place through training hard every day. I want more minutes and more success [than last season].

"It's a unique club, with the obligation of winning trophies and I hope it continues next season."