Stefan Coerts
The Bayern Munich man, who played alongside the midfielder at the Allianz Arena, has paid tribute to his close friend's attitude

Gotze was regularly in the spotlight at Bayern and returned to Dortmund ahead of the 2016-17 campaign after an underwhelming spell at the Allianz Arena.

The 24-year-old continues to be targetted back at Dortmund, but Alaba is adamant his former team-mate always gives his all.

"Gotze is an incredibly good player, who is very ambitious both on and of the pitch," Alaba told Sport1. 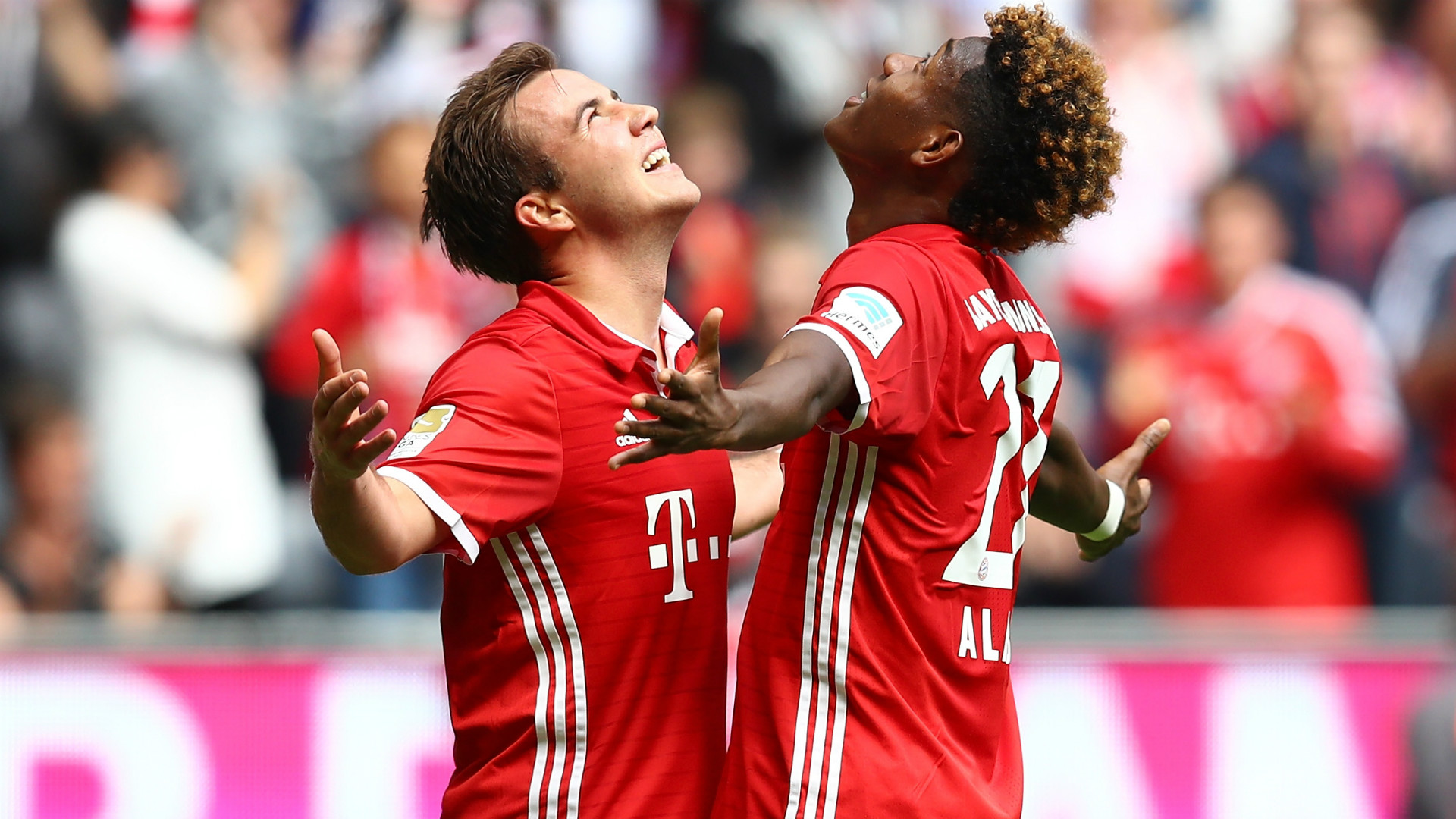 "He works a lot on himself and is a very positive and optimistic guy. We became good friends at Bayern.

"I think that he always delivered at Bayern whenever he was in the team. He scored goals and always gave his all for the team when he got the chance.

"He was always one of the first on the training pitch and always worked hard. He is hungry for success and is keen to keep on developing. He already showed that at Bayern and he is showing it again at Dortmund."

Gotze has netted twice in 15 appearances in all competitions this term.