The Spanish midfielder's current contract with the Bundesliga champions is due to expire in the summer, but he insists his focus is locked on the present

Xabi Alonso is in “no hurry” to discuss a contract extension at Bayern Munich, with no timescale put on a decision regarding his future.

The experienced midfielder will see his current deal with the Bundesliga champions expire in the summer.

Alonso is now 35 years of age and approaching the end of a glittering career at football’s highest level.

He is, however, showing no sign of slowing down and has already made 18 appearances in all competitions for Bayern this season.

Carlo Ancelotti is clearly a fan, with the Italian coach having previously worked with the former Spain international at Real Madrid. 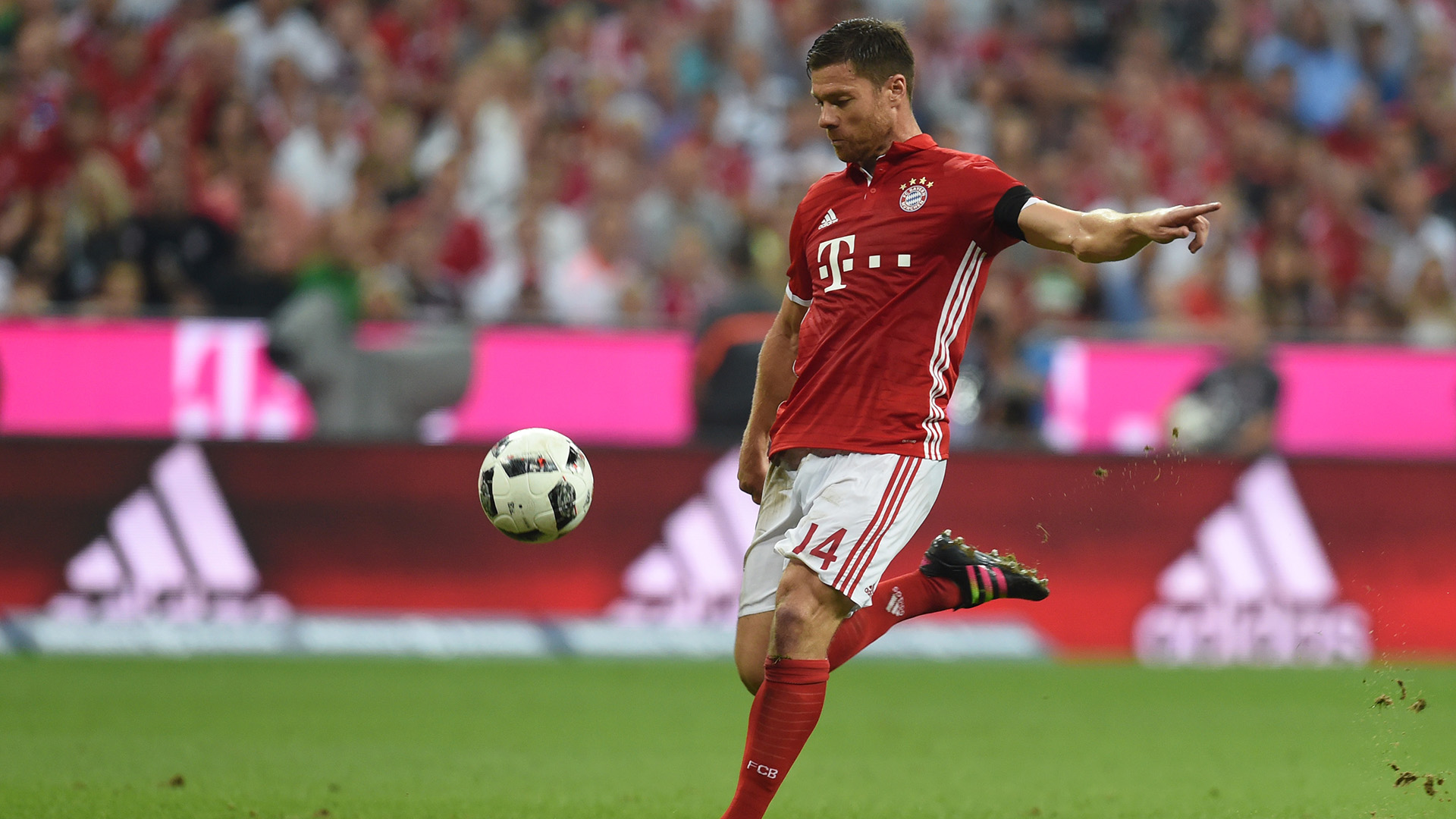 No fresh terms have been put on the table as yet, though, meaning that Alonso would be free to speak with interested parties from outside of Germany if an approach was made.

He insists his focus remains locked on the present, though, with Bayern readying themselves for a return to competitive action after the winter break.

"There is no deadline,” Alonso said on contract discussions from the club’s training camp in Doha.

“I will listen to my feelings and decide. We have time and there is no hurry.

“Now is the time to train, because the big matches will arrive during the second part of the season and we have to be ready for it." 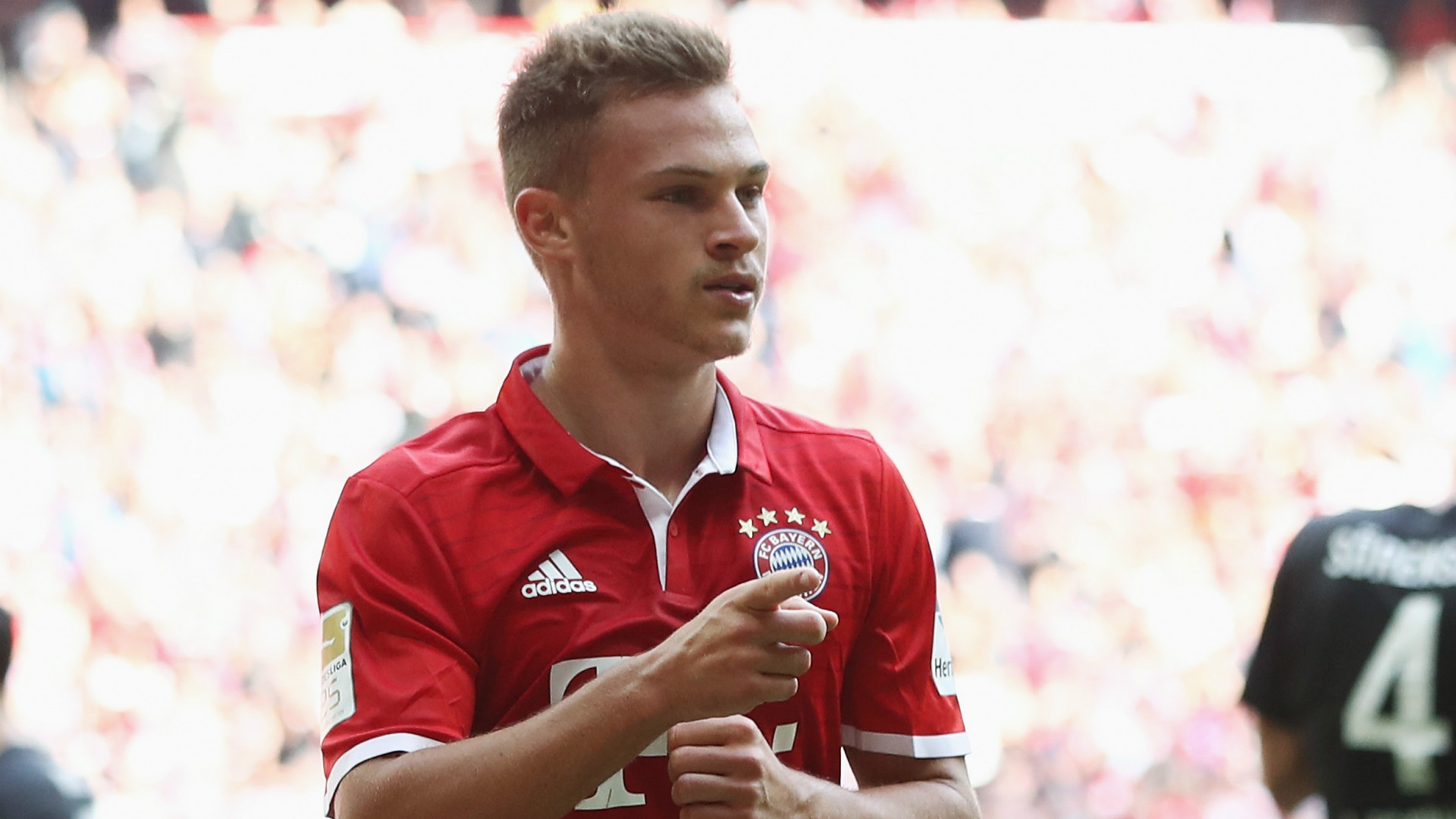 While the end will eventually come for Alonso at the Allianz Arena, Bayern have a ready-made replacement within their ranks.

Joshua Kimmich is already a senior Germany international and the 21-year-old is considered to be a hot prospect for the present and future.

Alonso said of his highly-rated colleague: "Josh is fantastic.

“He has a bright future and many years at this club ahead of him."