Zinedine Zidane described Cristiano Ronaldo as "amazing" and hailed the Real Madrid forward's continued motivation after he made more history with his double against Bayern Munich.

Speaking ahead of Madrid's LaLiga match away to Sporting Gijon on Saturday – where Zidane's men will look to move six points clear of Barcelona ahead of their rivals' home match with Real Sociedad – the head coach praised his star man.

Who Real Madrid should sell this summer 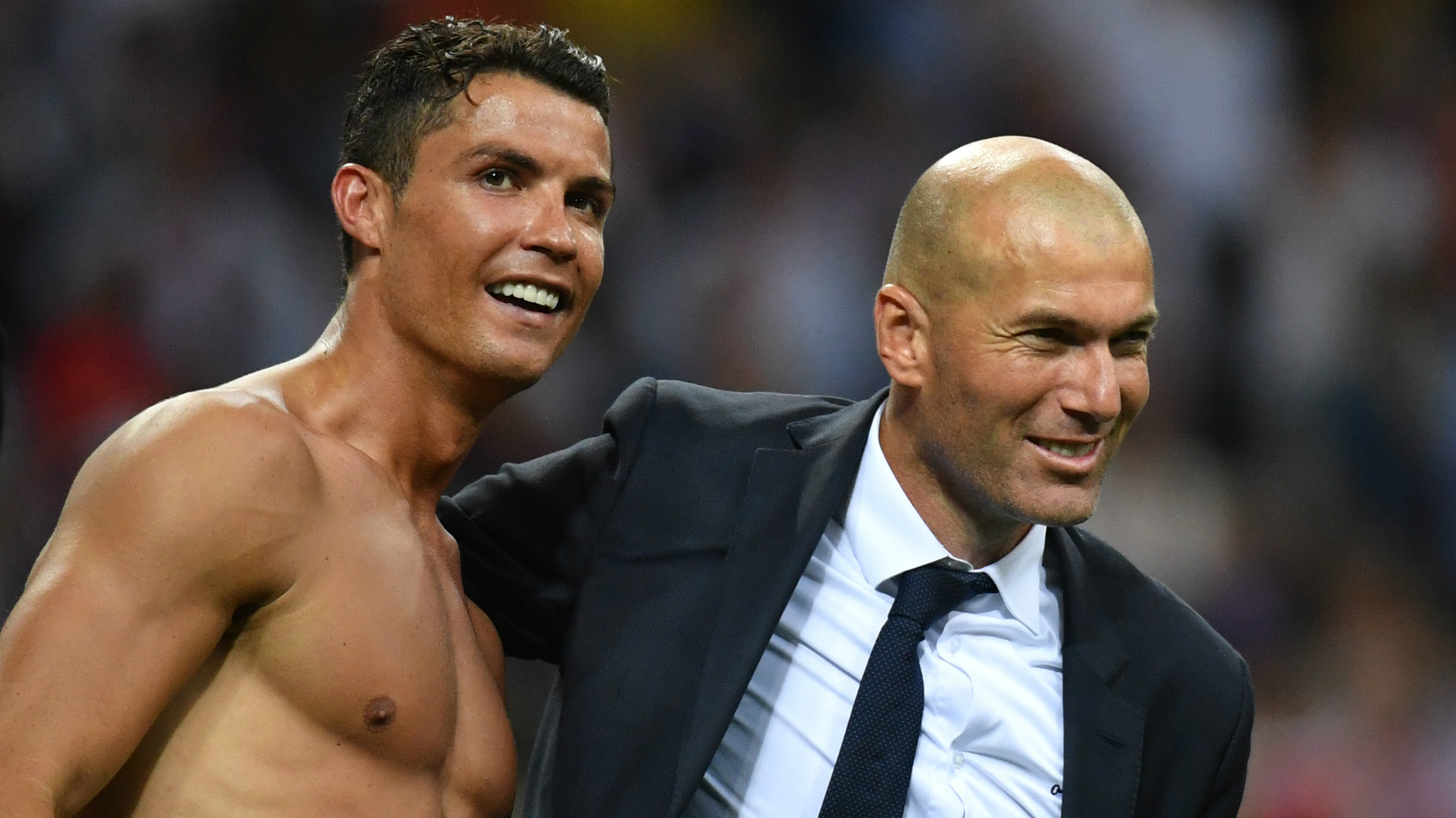 "We have to be happy," Zidane said of the 32-year-old. "I am very happy about that record and the fact he is so motivated to be on top.

"It is amazing to get to 100 goals in Europe. Very few players are going to achieve it. And that is without talking about all the other goals he has scored!

"He is in good form for the end of the season."

The Sporting game is followed by a huge week that will see Madrid play the second leg of their tie with Bayern before hosting Barcelona in El Clasico.

Asked to explain his impressive record in big matches, Zidane said: "I think it is the DNA of this club.

"For that reason we are very happy when these games come at the end of the season. We like playing these key games to win titles."

But Madrid's first task is Sporting, who are five points adrift of safety in the battle to avoid relegation - a fight against the drop that makes Zidane wary.

Bale out for Sporting clash

"Yes, that makes them more dangerous - you are talking about a relegation battle," he said.

"They are still a first division team. Perhaps they have had difficulties throughout the season but in a single game they can do some damage.

"For us it is a very important game, we have to produce another big performance to try and win it."