Gareth Bale will miss Real Madrid's LaLiga match against Sporting Gijon as a "worried" Zinedine Zidane takes no chances with the forward's fitness.

Zidane's men are away to Sporting on Saturday, a match which will be followed by two crucial games in the space of a week.

Who should Madrid sell this summer?

Bale suffered a minor but ill-timed muscular injury in his calf that led to him being replaced by Marco Asensio in the second half of Wednesday's first-leg win against Bayern and will be given every chance to recover for the huge double-header. 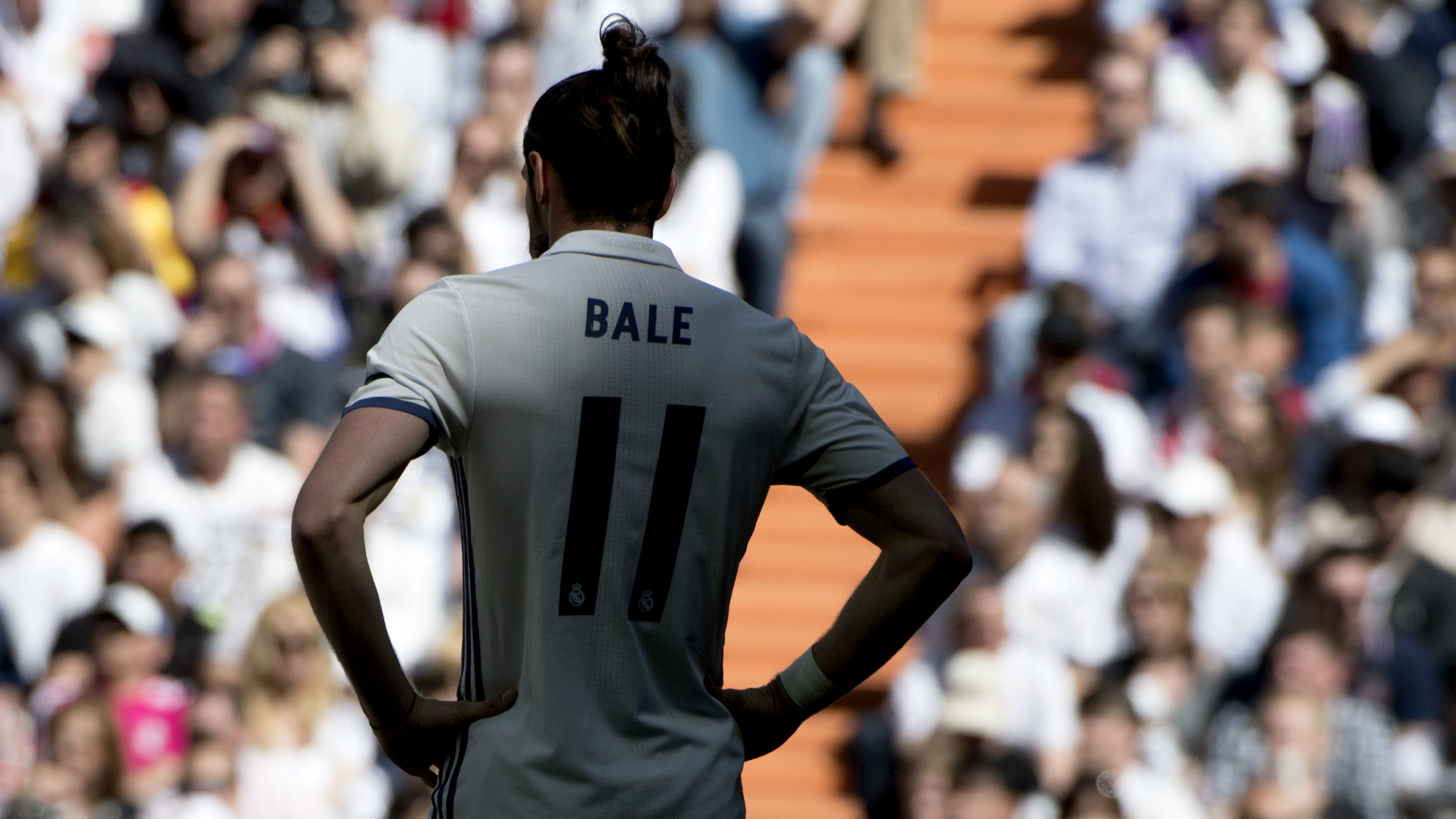 "Gareth is not going to be with us against Sporting, that is clear," Zidane said at his pre-match media conference.

"It is true I am worried because I don't like to see people injured - especially at the end of the season. We are not going to risk him.

"We will see what happens after that. What is sure is that he definitely has some sort of injury.

"What we have to do is see on a day-to-day basis how his injury reacts. He won't be with us and we will see what happens for next Tuesday. We are taking it game by game.

"We hope he is back with us in a short time. It is a muscular problem in his soleus, that is where is has been operated on before [with his ankle injury]."

Zidane revealed Bale was rightly taking a calm approach to the injury blow, while revealing Fabio Coentrao could make only his second league appearance of the season against Sporting.

The Madrid boss added: "Bale is OK. He is not in a bad way.

"He is happy, but of course wants to play. He was really excited to be playing after the three months out but he knows at the same time it is nothing too significant.

Boateng and Hummels out for Bayern

"It is a setback after three months away but it is nothing too damaging. So let's see if we can get over it. He has got to be calm and I think he is.

"Fabio is going to be with us. Perhaps he is a little bit hard on himself at times. But he is in good shape and he has got the possibility of even playing.

"You will see how we are going to play but he is in the squad, happy and training well without any problems."