Sacha Pisani
The midfielder denied there are problems with his manager, confident the Spanish champions will bounce back

Long season ahead for Luis Enrique

All eyes were on Luis Enrique as Barcelona battled to an unconvincing 2-1 win at home against lowly Leganes in La Liga on Sunday.

Luis Enrique was jeered by Barca fans in the wake of Tuesday's embarrassing 4-0 loss to Paris Saint-Germain in the first leg of their Champions League last-16 tie.

But Iniesta denied there are problems with Luis Enrique, confident the Spanish champions will bounce back. 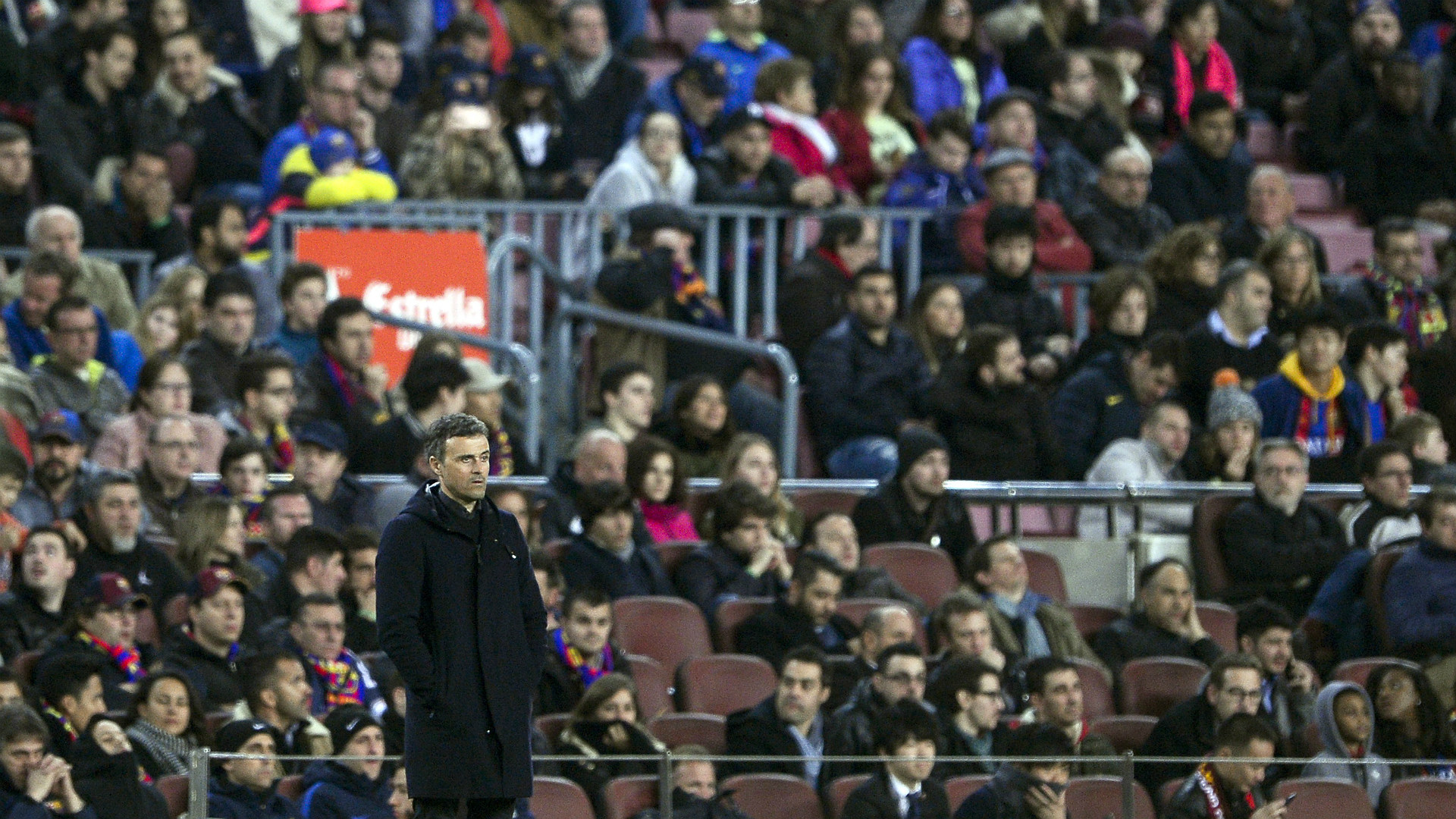 "We've not lost confidence in ourselves or in the manager," said Iniesta, who came off the bench with 10 minutes remaining.

"I think it's a one-off situation we're going through. I'm sure we'll recover those sensations which have seemed lost and our winning mentality for the upcoming challenges.

"Nothing is lost and we have to be convinced that we'll get back to doing things the right way.

"We can't keep looking back. We have to look forward and fight for everything — I don't have any doubts in this team."

Lionel Messi scored twice at Camp Nou, converting a 90th-minute penalty as Barca closed to within a point of bitter rivals and leaders Real Madrid, who have two games in hand.

Iniesta added: "Many knew that this would be a difficult match after the Champions League match.

"Now we have a long week to recharge our batteries and disconnect a little from Paris.

"We have a lot of work still to do, but we have to keep believing and trusting in what we do."